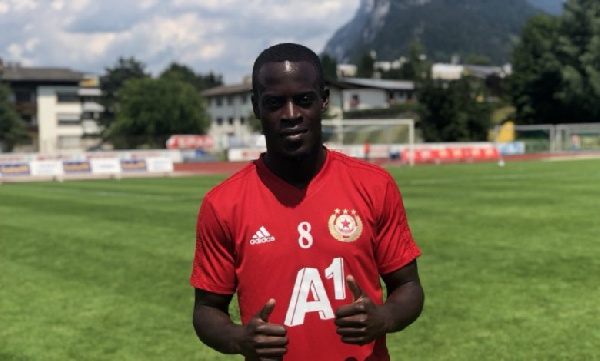 The 28-year-old has been on the radar of the Turkish giants for the past two seasons.

The club who were desperate to land the winger this summer affirmed the faith in the skilful forward.

Head coach of the side, Sergen Yalç?n assured the winger he is the player he wants.

According to him, Gyasi can add more flair and energy to his side and promised him of regular action.

Gyasi, who contract with Bulgarian side, CSKA Sofia expires this summer will join Besiktas on July 1 on a three-year deal.

The winger has declared his love playing in the Turkish SuperLig adding it would be a dream come true to play for the Eagles.

"Be?ikta? is a very big club. For now, I will not say anything about my transfer," he said.

"We will see what will happen," he added.

The winger has qualified his side, CSKA Sofia to the finals of the Bulgaria League.

He has recorded goals and 10 assists in 54 official matches with CSKA Sofia.

Other European clubs expressed interest in signing the winger but has decided to play in Turkey. 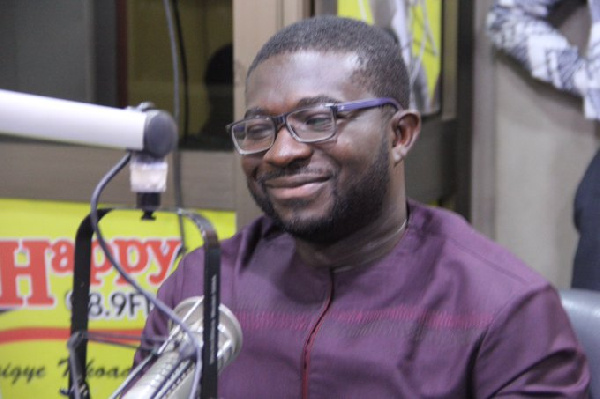 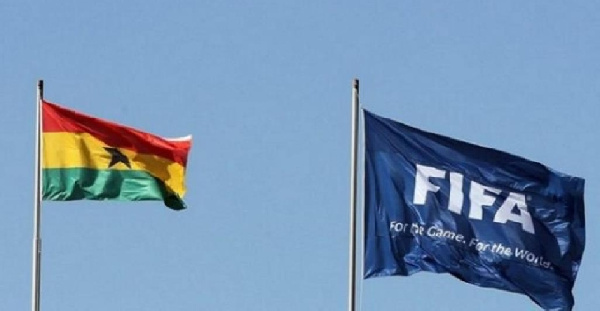 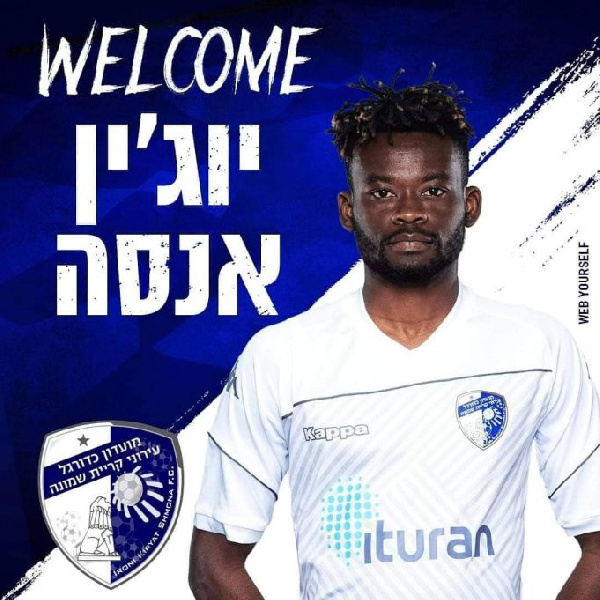 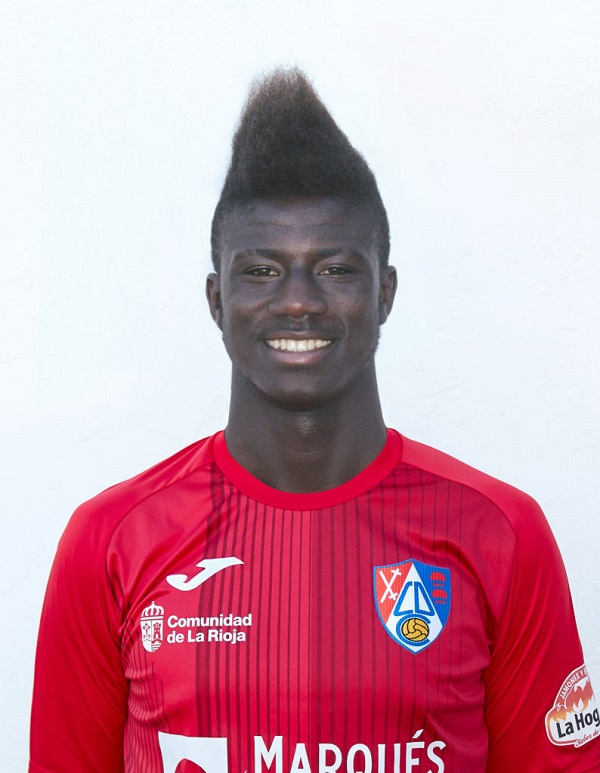 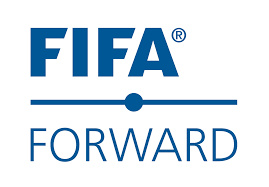