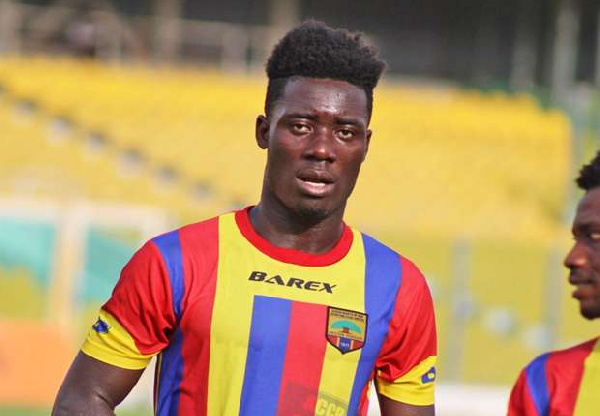 The Porcupine Warriors thrashed the Phobians 3-1 courtesy Saddick Adams's first-half hat-trick that propelled them to a ninth FA Cup triumph at the Tamale Sports stadium.

Abbey, speaking in an interview with Angel FM, said that Hearts of Oak players refused to train ahead of the finals in Tamale because the club failed to pay their salaries and bonuses for three months.

However, Cobbinah, who played with him at the final says the former club skipper is frustrated because Hearts of Oak rejected his return to the club a few months ago.

"He [Thomas Abbey] should put any player into problem because we have no knowledge about what he said in the interview," he told Kumasi based Oyerepa FM.

''Does Abbey thinks we were like him who chose money over Hearts of Oak" the FK Tirana angrily quizzed. 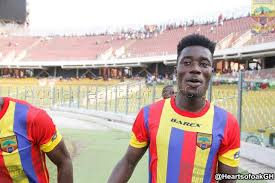 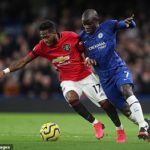 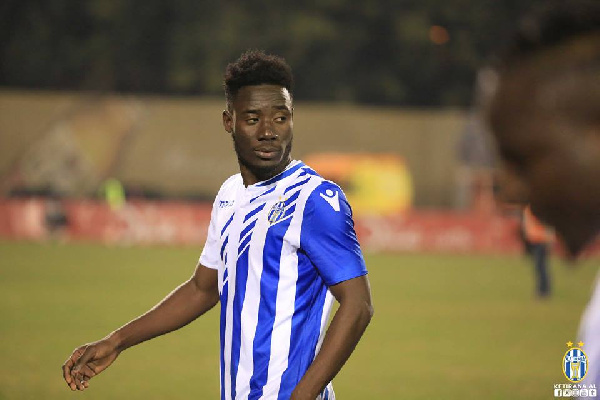