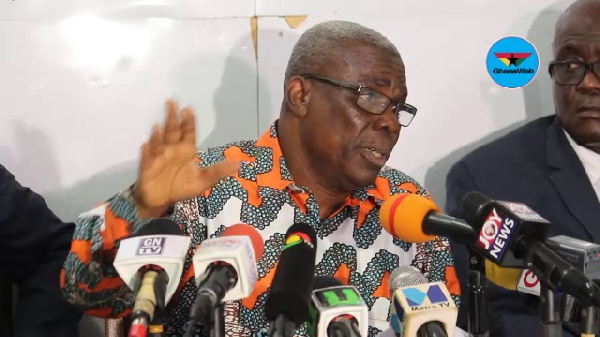 According to the NDC Chairman Samuel Ofosu Ampofo, the NPP set up a machinery to rig the 2020 election immediately they took office in 2017.

EC, NIA In Cahoots With NPP

He alleges the Electoral Commission (EC) and National Identification Authority are conspiring to suppress votes in the strongholds of the opposition party.

At a press conference Thursday afternoon, the NDC National Chairman claimed the EC's decision to push for the Ghana Card, birth certificate and Passport as the primary documents required to register during the voters’ registration exercise is part of a grand scheme to rig the 2020 elections in favour of the governing NPP.

Wondering why the EC would like to ignore the voter ID which he said is the most credible document of identity in the country and rather opt for the use of birth certificates, he accused the NIA of increasing the number of registration centres in the Ashanti region while keeping few in the strongholds of the NDC as part of the voter suppression agenda.

“The President seeing defeat staring glaringly at him, he is in conjunction with the Jean Mensa led EC and the Ken Attafuah led NIA desperately scheming to rig the 2020 elections and hold on to power at all cost.

“Not even the unusual circumstances we find ourselves in which requires that we pull together for our collective survival as a nation are enough to deter the actors of this plot from their ungodly act,” he asserted.

But in response, the NPP Campaign Manager, speaking at a news conference held moments after the one organised by their political rivals, said "Ghanaians know better".

"The plan of NDC is nothing more than to fabricate grounds for chaos, disunity and fear. They are doing this because they don't have a good candidate and a good story to tell the voters in December. It is that record of a rigged leadership under John Dramani Mahama that the NDC must be afraid of bringing back to face the Ghanaian people for their vote, and not the fake conspiracy to rig elections against them," he shot back.

He said it was not the fault of Ghanaians, and for that matter the ruling party, that the NDC chose to bring back Mr Mahama as their Presidential candidate for the 2020 elections; the very man under whose leadership the NDC suffered its biggest electoral defeat.

"It is not the fault of NPP that the NDC chose to bring back as their 2020 Presidential candidate the very same man who gave Ghana the worst economic growth performance since 1994," he added.

Achievements Will Do The Talking

He reiterated that the NPP does not need the Electoral Commission (EC) to rig an election in their favour looking at their numerous achievements.

Peter Mac-Manu further indicated that the NPP intends to fight hard and cleanly to win the 2020 elections based on its performance in government since it took office in 2017.

2020 Defeat Was Painful – Mahama Cries Out 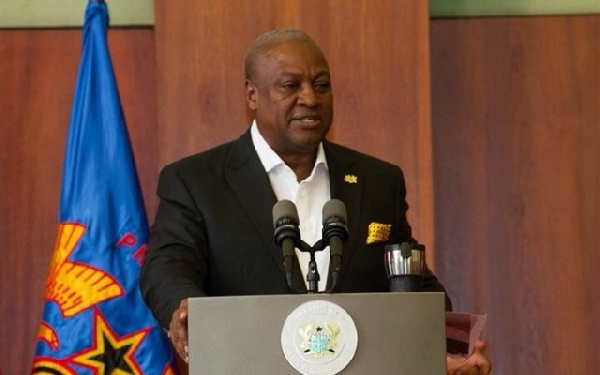 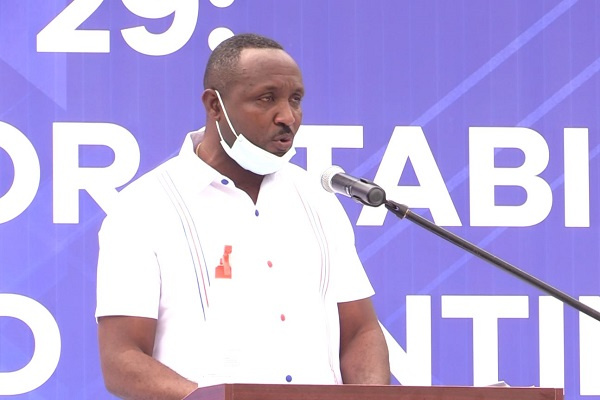 Mahama is struggling to recover from 2020 election defeat - John Boadu 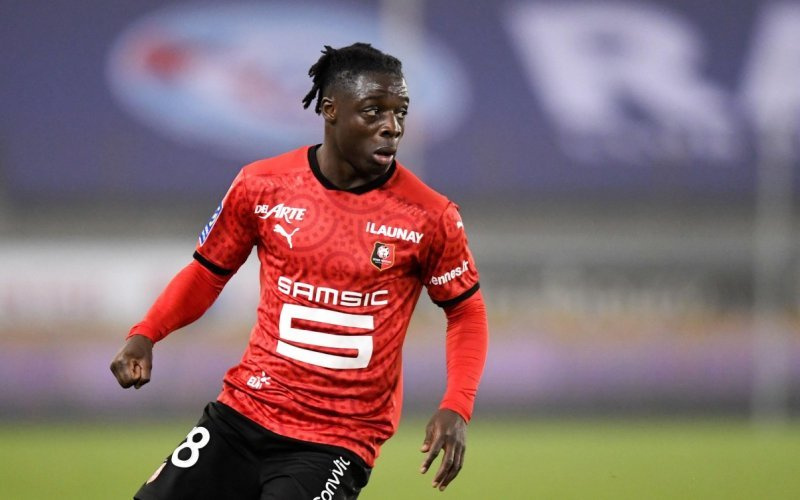 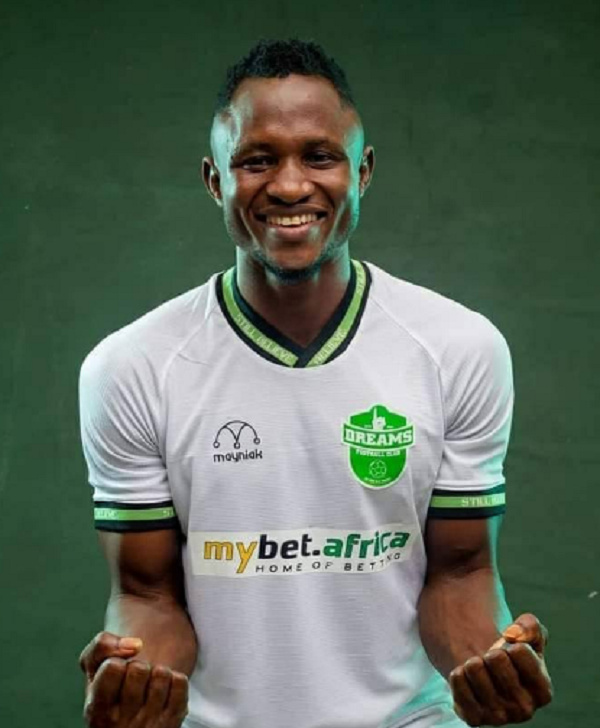 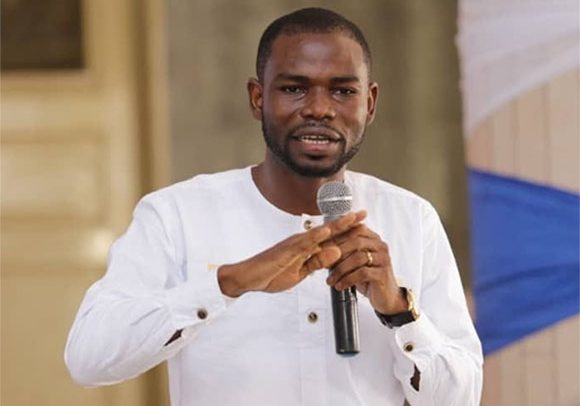