Tourism Ministry to deal with GTA over bars & restaurant directive 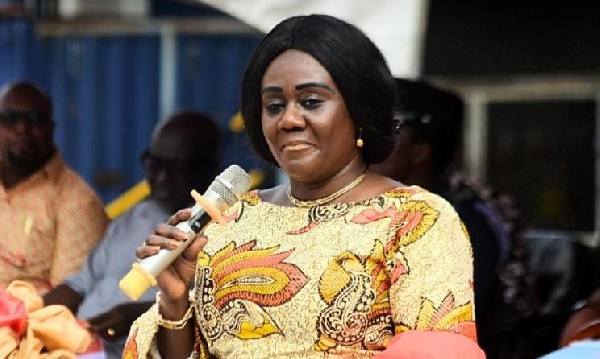 Tourism Ministry to deal with GTA over bars & restaurant directive

Ghana Web
The Ministry of Tourism, Arts and Culture is set to deal with the miscommunication with the Ghana Tourism Authority (GTA) administratively, sector Minister Barbara Oteng Gyasi has hinted.

The GTA on Wednesday issued directives, asking drinking bars to begin operation contrary to an earlier directive by the president that such businesses should remain closed.

The directives from the GTA was later reversed by the Tourism Ministry with a counter directive to consolidate what President Nana Addo Dankwa Akufo-Addo had pronounced.

In an interview on Onua TV’s Maakye on Thursday, May 14, the Tourism Minister said the GTA should have run the directives by the Ministry before issuing it.

Madam Oteng Gyasi indicated that the conditions at restaurants and drinking bars, in enforcing social distancing, made the GTA to introduce certain elements which is periodically done by them.

The directive was a new thing, she said, so an agreement has been reached on how they should operate.

Speaking in local language Twi, the Tourism Minister said GTA should have simply run its guidelines by her ministry before going public.

Madam Oteng Gyasi said the matter will, however, be dealt with through an administrative process.

“We shall ask what happened for them to bring their response. That is what we will do,” she said.

Asked whether she had spoken to the GTA after the blunder between the Ministry and the GTA, the Member of Parliament for Prestea Huni Vally told host Bright Kwasi Asempa that “due to how the issue went, we did not engage the GTA but subsequently, I spoke to him and we will deal with the matter and you will hear from us”. Read Full Story
Advertise Here contact ads[@]ghheadlines.com
Related Items news
news

GTA To Collaborate With GBC To Promote Domestic Tourism 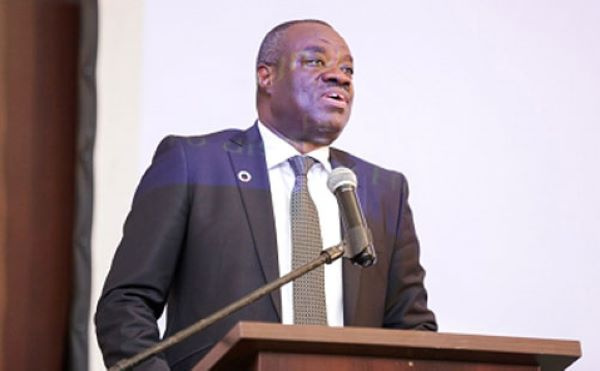 Ministry of Tourism collaborates with Spanish government to boost tourism 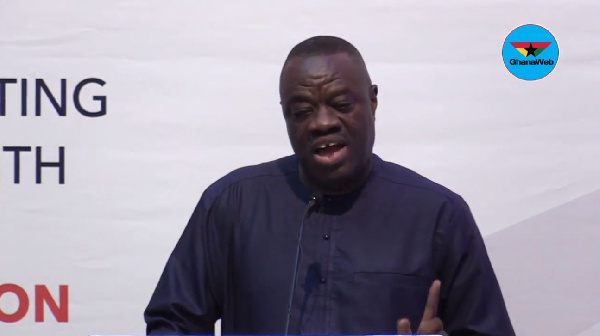 Ministry of Tourism collaborates with Spanish govt to boost tourism 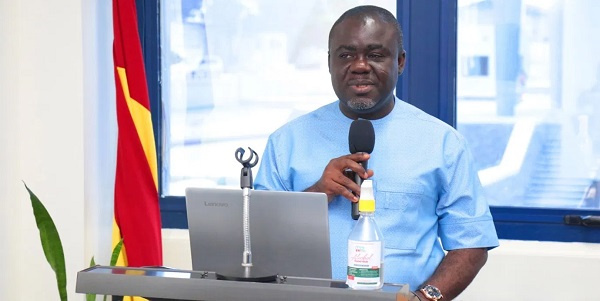 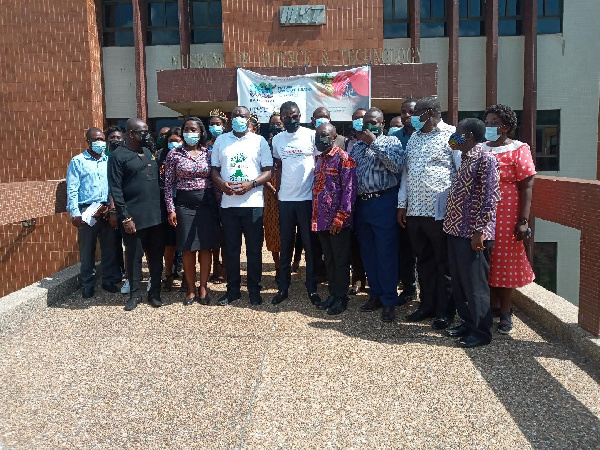 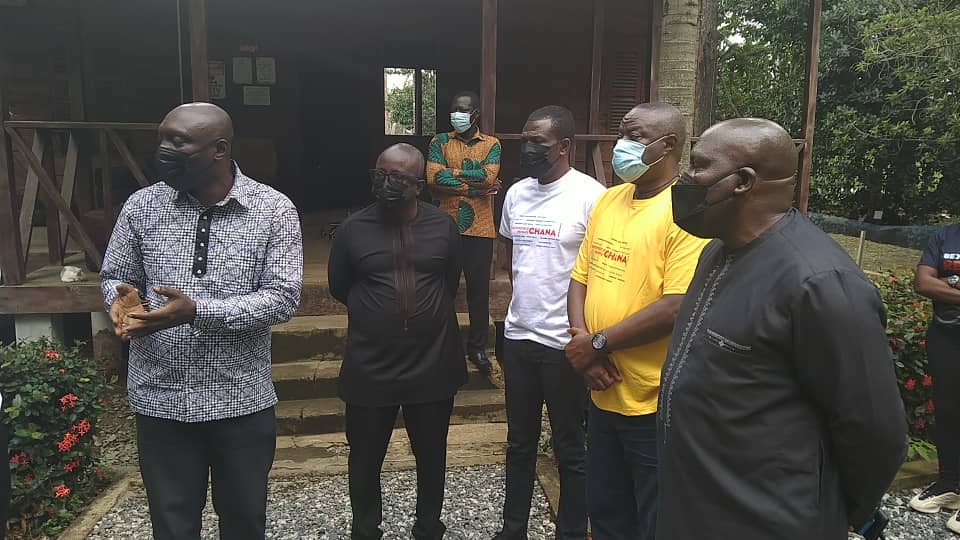 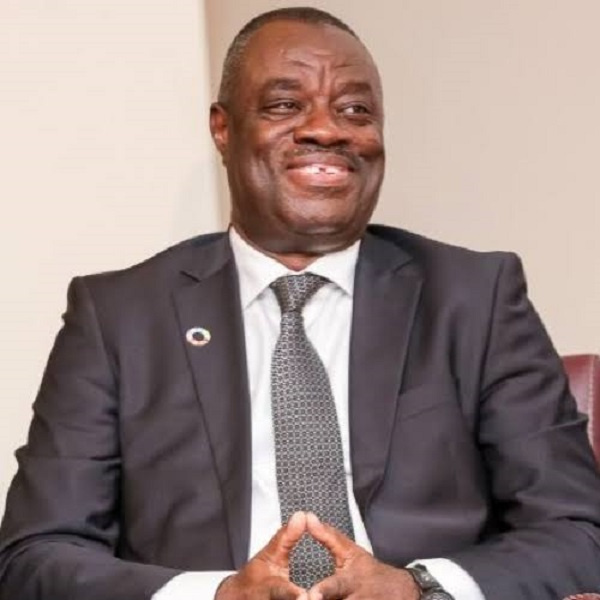 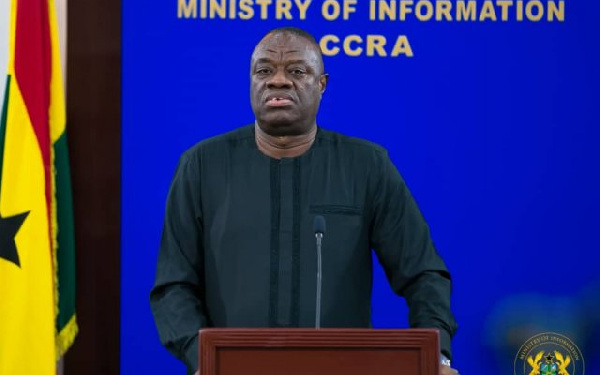