Members of music groups should separate after marriage – Antwi Galey 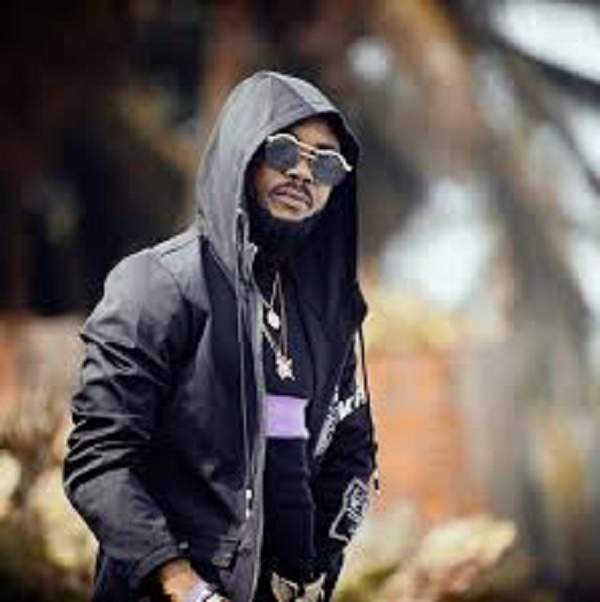 Members of music groups should separate after marriage – Antwi Galey

Ghana Web
Member of defunct Hiplife crew ‘Antwi Ne Antwi’ has revealed in an exclusive interview on Hammer Time Entertainment Show that, the best option for group members who get married is to part ways and he spoke from experience.

According to the other half of the defunct Group ‘Antwi ne Antwi’ who served Ghanaians with multiple hits like ‘Sekina’, ‘Congo Soldier’ among several hit songs, at the time they got to the peek of their career, his younger brother and group partner decided to settle down and that’s where their issues as a group started, contributing to their career taking a nose dive.

Explaining what exactly contributed to their break up he mentioned that ”It wasn’t about money but marriage brings lots of responsibilities and it was affecting the group’s productivity there were times we will book studio time and my brother won’t show up because he had family duties to attend to. Our problems started from there.“

However he said he still has a good relationship with his Brother who currently resides in States.

Anti-child marriage campaign should be intensified

GFA President should unite all members after elections - Sannie Daara

GFA President should unite all members after elections - Sannie Daara 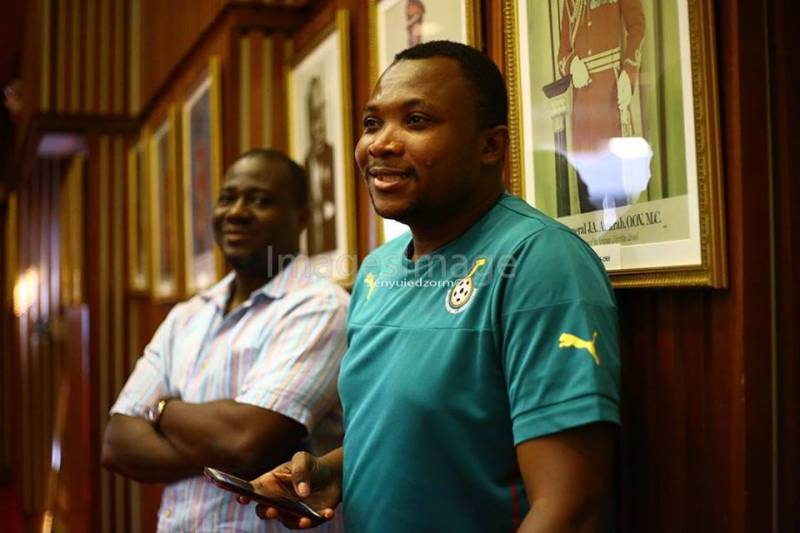 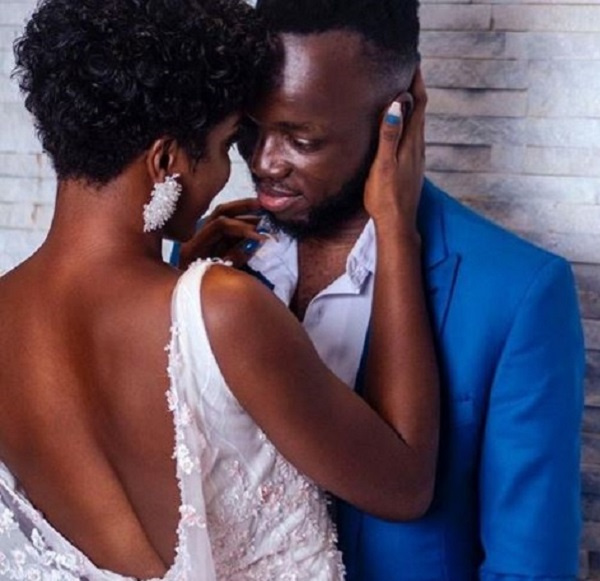 Akwaboah speaks about marriage, says it was a music video