Kevin-Prince Boateng: I would like to stay 3 more years 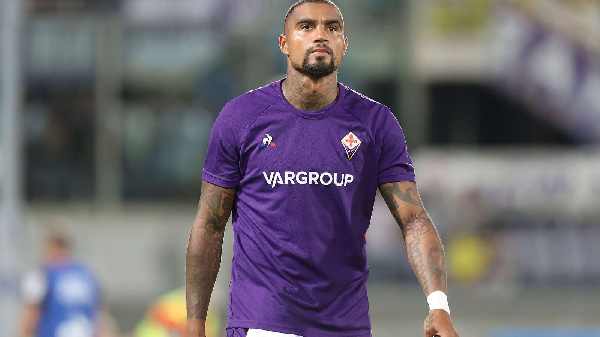 Kevin-Prince Boateng: I would like to stay 3 more years

The 32-year old joined Be?ikta? on loan from Fiorentina in the January transfer window.

Boateng in an interview stated he has always wanted to play for the Turkish giant and has set his eyes on staying for three seasons.

"Before I came, I was told," There is a lot of pressure on the team, the team is not going well in the league and it is not good in the ranking," he said

"But after coming here I saw this, there is a positive atmosphere. In the sense of togetherness and friendship, the situation in the team is very good.

He said he had had much information about the club before he joined the club.

"Although I had a meeting with Be?ikta? before, my transfer did not take place. But you will never be late. But of course, when I saw the atmosphere in the match, he told reporters.

According to reports Beskitas are likely to offer him a permanent contract if he is able to play nine games without injury.

Vivian’s View: Stay home is not a prison sentence; it’s a small price to pay

Arrivals in Ghana since March 3 to be traced and tested

Coronavirus: The fears of a Kenyan domestic worker who can't stay at home

'I thought I was going to die': Nigerian coronavirus survivor shares her experience