Ghana Web
The Ghana Journalists Association (GJA) would hold a forum today to mark the first anniversary of the assassination of Ahmed Suale, the investigative journalist of Tiger Eye fame.

The event would take place at the Ghana International Press Centre at 1000 hours.

Mr Suale was killed around his home at Madina in Accra by unknown assassins on January 16, 2019.

This was in a statement signed by Mr Affail Monney, the President of the GJA, and copied to the Ghana News Agency on Wednesday.

The speakers at the forum would include the Director of Amnesty International Ghana, Robert Akoto Amoafo, Samson Lardi Anyenini, a Lawyer and Journalist, and Mr Monney.

“The Police CID said about six months ago that two people had been arrested for questioning and since then there have been no further details on the perpetrators of the heinous crime,” the statement said.

The International Federation of Journalists (IFJ) has also issued a statement signed by Younes Mjahed, President, and Anthony Bellanger, General Secretary on behalf of its 600,000 members in 141 countries in solidarity of the commemoration of the anniversary of Ahmed Suale.

It said: “The assassination of our colleague Ahmed Suale cannot be allowed to become just another statistic in the grim toll of journalists killed with impunity….”

“The failure to properly investigate to prosecute the killers and the intellectual authors of such crimes not only denies the family, friends and colleagues of Ahmed Suale but it emboldens all those who would seek to silence journalists, who try to draw a veil over their criminal, fraudulent or abusive behaviour.”

“It denies citizens the right to free and independent information. It shrinks democracy.”

The IFJ pledged to stand in solidarity with the GJA and its partners in demanding justice and an end to impunity, the statement said. Read Full Story
Advertise Here contact ads[@]ghheadlines.com
Related Items news
news 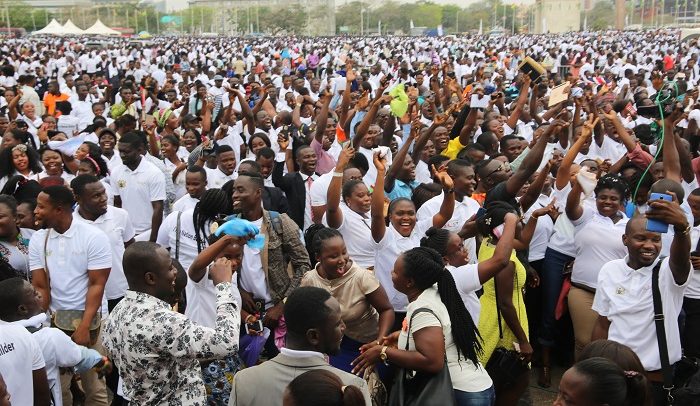 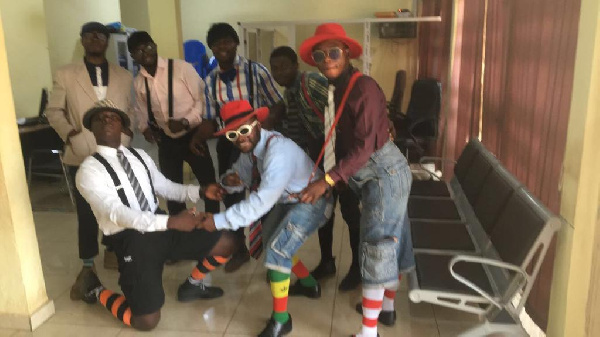 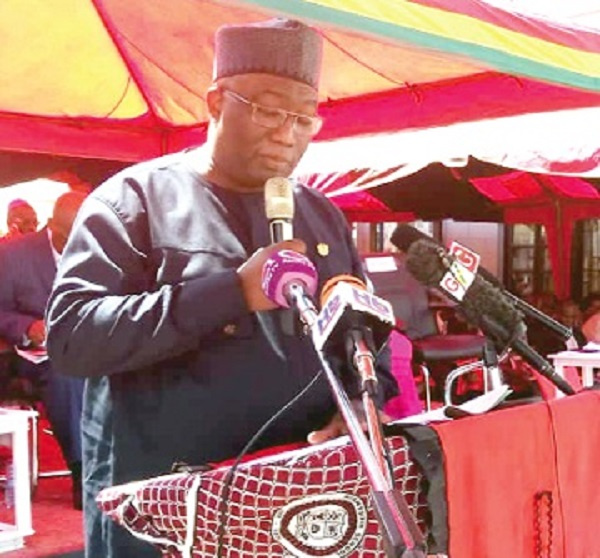