"Though Article 286 requires that certain categories of public office holders declare their assets before they take office and after every four years, only a few comply with this directive," he said. 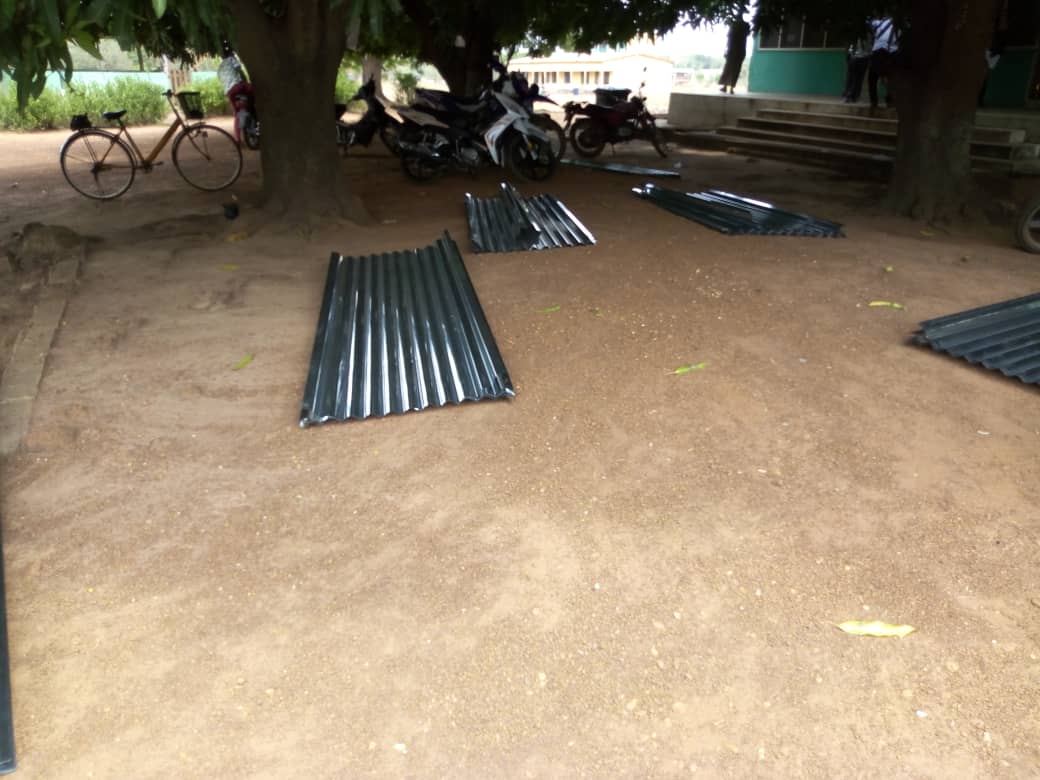