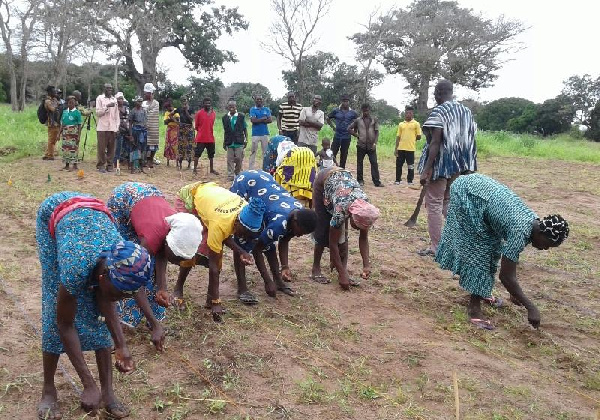 Ghana Web
A Dry Card technology, which is to solve post-harvest losses and management of grains has been introduced to input dealers, farmers and small scale agribusiness enterprises in Bolgatanga.

The promotion of the dry card technology is Towards Sustainable Clusters in Agribusiness through Learning and Entrepreneurship (2SCALE) an organisation focused on establishing agribusiness clusters with essence to ensure food security, good nutrition and sustainability.

He noted that most farmers have challenges with determining moisture meter before harvest and storage and above all cost of tools for checking moisture content in grains was not available for farmers and where available, were expensive for any one farmer to afford.

According to him, 2SCALE had worked well in four Francophone and four Anglophone countries and added that the first phase of implementation of 2SCALE was between 2012 and 2018 and the new phase of 5 years is between 2019 to 2023.

2SCALE is expected to incubate and accelerate agri business clusters around business champions in the food value chains for three dimension elements, which entail small enterprises, producer organisations to become professionals and self-sustaining in the development of products and access to markets.

Mr. Zakari said 2 SCLALE had plans to Improve livelihoods of 750 ,000 small holders of which 50 per cent would be women and engage 40 per cent youth.

According to him, the organisation would link 5,000 micro small and mediums enterprises develop 60 private and public partnership in all 2SCALE companies in Ghana with overall objective of ncluding businesses by improving access to good nutrition, improving livelihoods.

Mr Bukari said 2 SCALE impacted well with implementation of the dry card In eight countries and four francophone countries especially in Mali Niger, Burkina Faso and Ivory Coast and four Anglophone namely; Nigeria ,Ghana, Ethiopia and Kenya and indicated that the successful experiences in those countries could be replicated in Ghana.

Mr. Clifford Yeboah- Manson said promoters of the dry Card technology who provided information on ways the Dry card works indicated that the card contained a cobalt strip and when placed in grains at airtight level, dries up produce within 60 minutes.

Mr Manson added that only Agro input dealers would be provided the Dry Card for distribution and sales to interested farmers and agriculture business enterprises.

2SCALE is funded by the Dutch Ministry of Foreign Affairs and the interventions are carried out by a consortium of organisations including the Bop Innovation Centre (Bo Pinc), The International Fertilizer Development Centre (IFDC), SNV, a Dutch Organisation and the Department of Inclusive Green Growth of the Directorate General of International Cooperation of the Dutch Ministry of Foreign Affairs (DGIS). Read Full Story
Advertise Here contact ads[@]ghheadlines.com
Related Items news
news 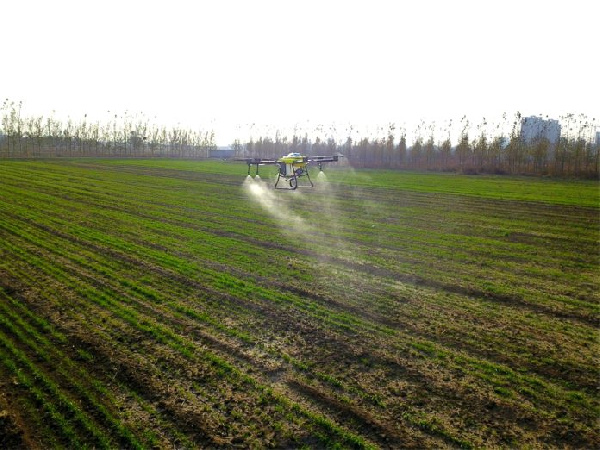