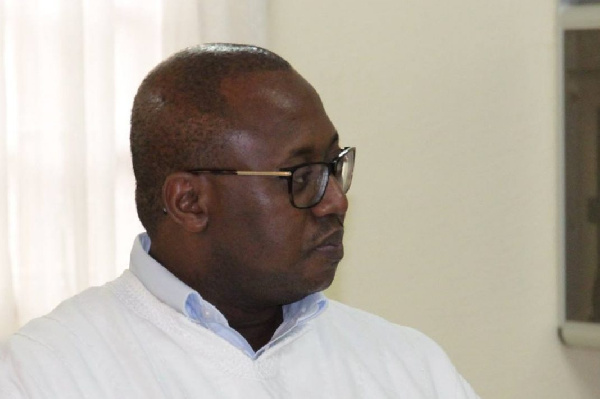 Ghana Web
The Ghana Centre for Democratic Development (CDD-Ghana) has uncovered an active network of vigilante groups affiliated to the governing New Patriotic Party and opposition National Democratic Congress aggressively establishing bases in communities in parts of the country despite a ban on their activities.

In its latest Afrobarometer report which was commissioned by the United Nations Development Programme (UNDP) it has been revealed that the intimidation of opposition political parties and the violations of electoral laws have facilitated the swift establishment of these community-based vigilante groups.

In the communities sampled, the survey found that the Bolga Bulldogs, Burma Camp, Dazota, Invincible Forces and Anointing’s Boys – all affiliated to the governing NPP – were active.

For the opposition NDC, it was found that The Hawks, Aluta Boys, No Weapon, Salifu 11, Cyborg killers, Taskforce has active operations.

In July, government passed into law the Vigilantism and Related Offences Bill, 2019.

The purpose of the law is to disband political party vigilante groups and forbid acts of vigilantism in the country, following the continuous violence that has characterised the country’s by-elections.

It also applies to persons who act as land guards and those who engage in other acts of vigilantism.

But it appears despite this ban, the activities of these groups are still ongoing in various communities across the country.

The CDD-Ghana report found that few people were aware and knowledge about the vigilantism law.

“Respondents generally believe the Vigilantism and Related Offences Act (2019) will not work due to the existence of laws that have the tendency to effectively deal with any type of crime.

“The absence of political will to enforce laws and corrupt practices from police officers will render the enforcement of laws ineffective,” the survey noted.

The lack of jobs, rewards for services, recognition within political party and protection from the law were some of the reasons given by the respondents for joining the vigilante groups. Read Full Story
Advertise Here contact ads[@]ghheadlines.com
Related Items news
news 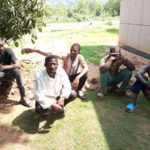 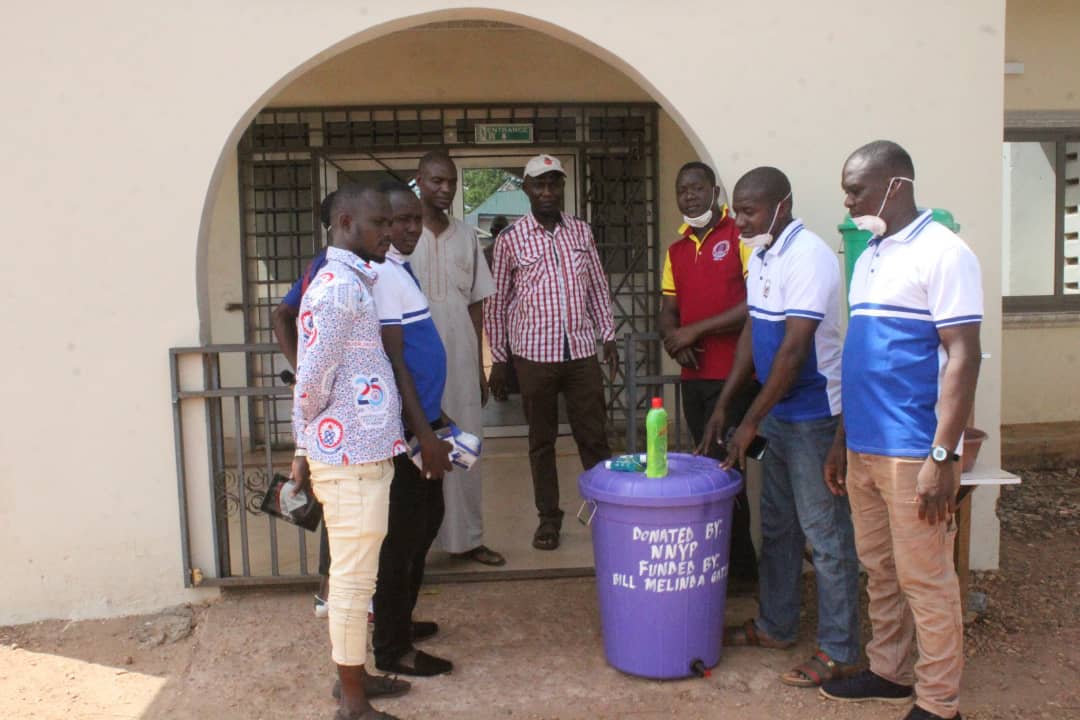