Ghana Web
Editor-In-Chief for the New Crusading Guide Newspaper, Abdul Malik Kweku Baako, has expressed disappointment over the National Democratic Congress’ (NDC) interference in the row between the Auditor-General and the Economic and Organized Crime Office (EOCO).

The veteran journalist sees the NDC’s interference in the Auditor-General and EOCO ongoing tussle as unnecessary and needless.

“I am so disappointed in the NDC for interfering, their statement on the issue is misleading and doesn’t speak well of them. This Auditor-General/EOCO issue can do without party propaganda intrusions,” he told Peace FM monitored by Adomonline.com.

Kweku Baaku revealed that he advised Mr Domelevo, the Auditor-General to be circumspect and cautious with his utterances.

“As a citizen and an analyst, I have tried to tell him to stay focused and not create the impression that he is not an Auditor-General, but an Agitator-General,” he said.

Mr Baako’s comments come amidst an ongoing feud between the Auditor-General and EOCO over alleged procurement breaches by the former.

Mr Domelevo has since dragged EOCO to court, challenging its jurisdiction to investigate his office over the alleged procurement breaches. 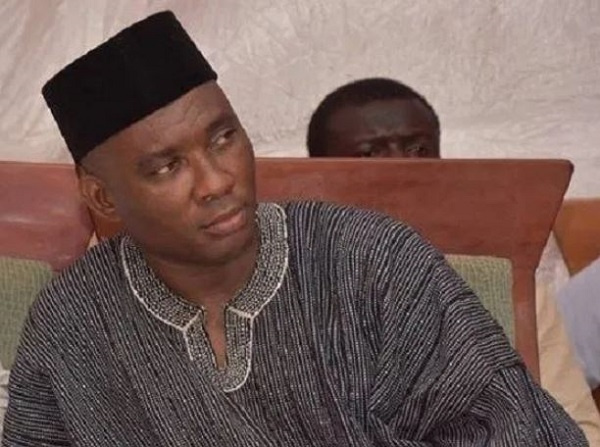 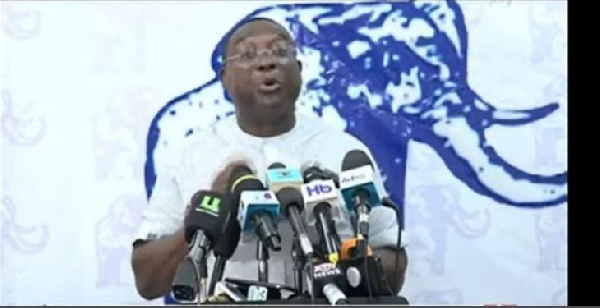 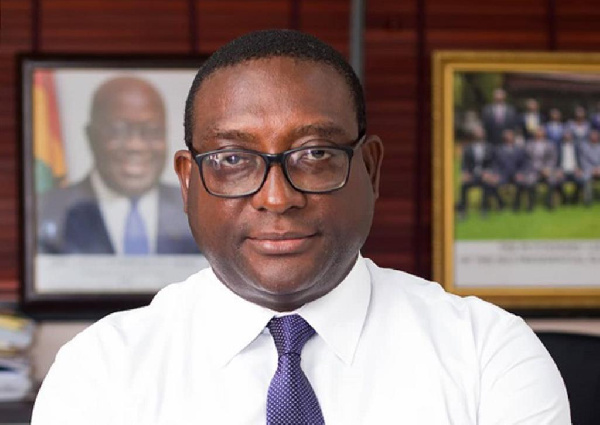 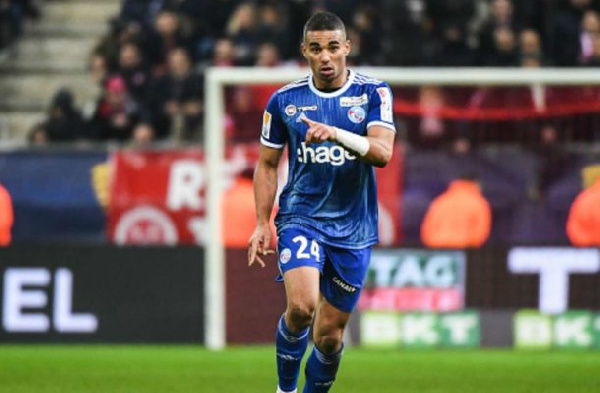 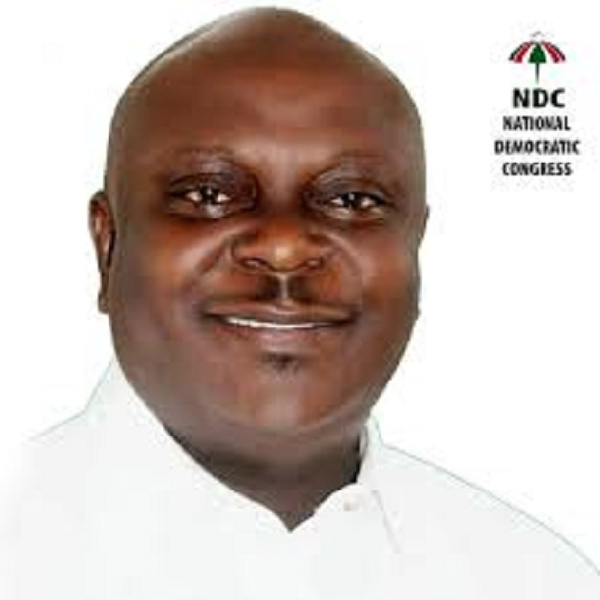