Microfinance companies take on receiver over latest directive to customers

Microfinance companies take on receiver over latest directive to customers

Ghana Web
The Ghana Microfinance Institutions Network has described as misleading a release by the Receiver of the collapsed microfinance institutions that 96 branches of the 347 companies placed into receivership remain open for business.

The receiver announced that 96 branches of the 347 microfinance companies that were placed into receivership by the Bank of Ghana are still open for customers of these defunct institutions to either make their claims for locked funds or repay their existing loans.

A notice issued by the receiver also said effectively, the receiver will stop operating from any branch of affected microfinance institution that is not included in the 96 branches it has selected.

The Bank of Ghana on May 31, 2019, revoked the licenses of 347 microfinance institutions over various instances of regulatory breaches and appointed Eric Nana Nipah as receiver of the collapsed institutions.

But in an interview with Citi Business News Executive Director for Ghana Microfinance Institutions Network Yaw Gyamfi said the story is misleading and urged the receiver to come out to clarify the release.

“I must admit that it is a bit misleading and that is quite worrying. I think they should come back to the public and make them know that they haven’t given them their license back to operate but rather they have left those offices open for people who still haven’t filed their claims; for people who still want to make enquiries about what to do and for those who even want to have an update as to when the receiver is paying them.

These are for me the main issues that need to be addressed. But the way they have put it looks as if they have given out new licenses for people to operate and that’s not it at all,” he said.

According to the statement issued by the receiver, on the matter of depositors yet to receive their locked up funds, “it continues to make payments to the extent possible, to depositors whose claims in the receiverships have been duly validated and admitted.” Read Full Story
Advertise Here contact ads[@]ghheadlines.com
Related Items news
news 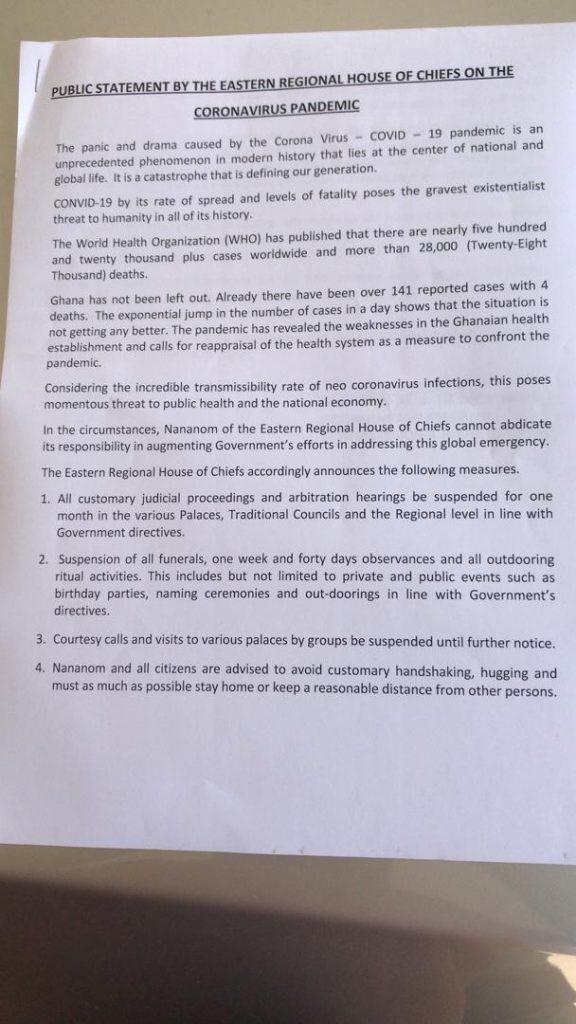 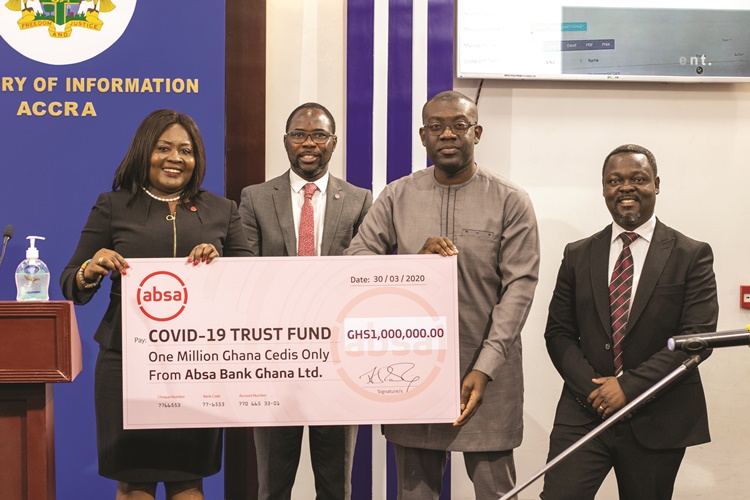