Mourinho says he sees Michael Essien as a son

Mourinho says he sees Michael Essien as a son

Mourinho brought Michael Essien from Olympic Lyon in 2005 for a fee of £26m which became a record fee.

He went on to become a firm favourite at Stamford Bridge, making over 250 appearances.

The Ghana international played his best football under Mourinho, where they later reunited at Real Madrid.

Mourinho was asked in an interview his relationship with the Ghana and Chelsea legend and he said,

"Son," said the man from Portugal, as quoted by BolaSport.com from the Daily Star. 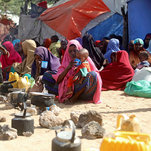 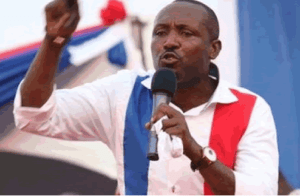 NPP says to distribute GH¢5m worth of PPE nationwide

Coronavirus: Africa will not be testing ground for vaccine, says WHO