Ghana Web
The Kotoka International Airport (KIA) has been ranked the best in the West African sub-region and the sixth in Africa by the Airports Council International (ACI).

President Akufo-Addo who made the revelation at the 28th ACI Africa annual general assembly, regional conference and exhibition in Accra yesterday, indicated that the recognition had come “as a result of the strong policy initiatives by government and the adherence to high-to-high airport service quality standards of the various airports.”

The President said “our efforts ensured that in April this year after the International Civil aviation Organisation (ICAO) concluded its coordinated validation mission, Ghana obtained an effective implementation rate of 89.89%, the highest by an African country.”

He also said the Ministry of Aviation had initiated plans for a dedicated programme dubbed ‘Aviation-driven development’ aimed at using aviation as a driver of socio-economic transformation.

The President gave an assurance that “our airports will continue to undergo systematic facelifts through infrastructural rehabilitations.”

“We also intend to continue to open up the country by constructing additional airports to serve as feeders to go to Kotoka International Airport,” the President said, adding “the progress being made in the aviation sector is ample evidence of our commitment to collaborate and cooperate with all industry stakeholders and to champion the cause of global and regional policies such as the ‘No Country Left Behind initiative’, single African air transport market and thereby enhance safety and security.”

While acknowledging the fact that Africa is home to some of the fastest growing economies in the world, the Director-General of the ACI, Angela Gettings, said “with the recent launch of the ‘Single African Air Transport Market by the African Union, we can expect further improvement to opening skies”.

“It also has the potential of increasing the socio-economic benefits that aviation and airports bring to the communities they serve,” she stressed.

She said that was because “according to the latest edition of the Air Transport Action Group’s Aviation Benefits Beyond Borders, the air transport industry supported 6.2 million jobs and $55.billion in African economic activity in 2016.”

She said specifically 33,200 of those jobs were with airport operators. 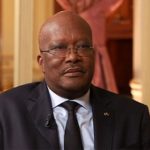 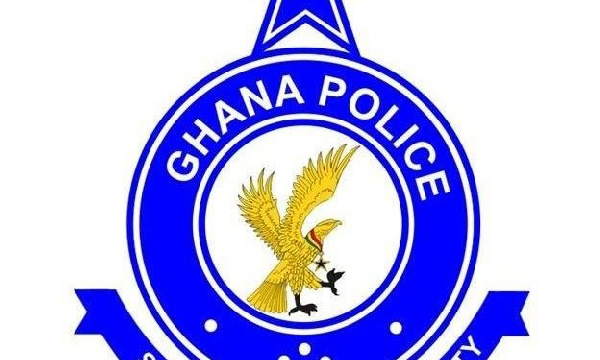 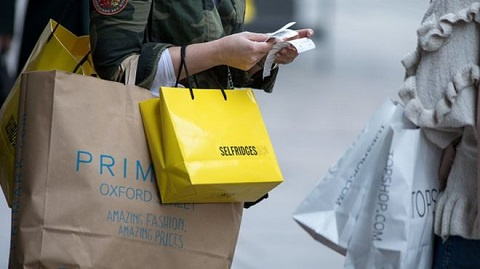 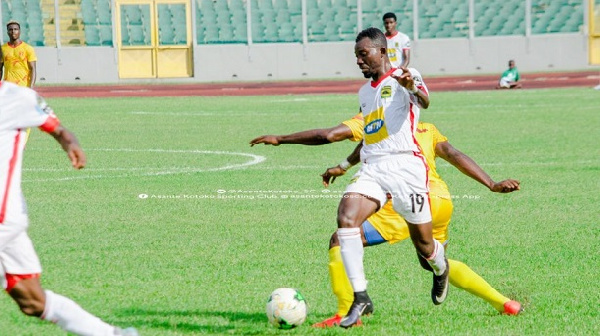