Ursula Owusu-Ekuful says it appears to be a deliberate attempt on the part of the telcos.

She said on JoyNews’ PM Express on Monday that the telecommunication operators “may deny it but that is what has happened.”

She added that the telcos are acting on the assertion that if the government “won’t give them at least four weeks [before the imposition of the 3% increment in the CST takes effect,] they would do it [pass it on to consumers] in the most painful manner.”

The mobile telcos began an upfront deduction of 9% from credit recharges from October 1, 2019, after the government increased the CST from 6% to 9%.

The Ministry, however, believes the tax should be deducted when consumers make use of services like calls and browsing – like other taxes are treated.

This has created a standoff between the telcos and the Ministry.

The telcos are asking for at least four weeks to reconfigure their systems to meet the demand of the Ministry. Minister, Ursula Owusu, however, believes this can be done in 48 hours, “if the operators put their mind to it.”

Meanwhile, consumers have taken to social media and called into radio stations to complain about the tax implementation. Consumers who buy GH¢10 worth of airtime for internet bundle, must now purchase higher than that.

The Minister says this has caused “disaffection” for the government.

Some have even taken it to her personally. She said she receives text messages describing her as a “wicked witch.”

Mrs. Ekuful says she explains to such persons that she did not impose the tax. Taxes are imposed by Parliament on the request of the Finance Minister, she said.

What is the purpose of the CST?

The government says it wants to increase cyber security and protect consumers’ data and the 3% increment would go a long way to help that.

According to Deputy Communications Minister Vincent Odotei, the CST is also going into increasing network access to the entire country.

The government’s target, he said, is to cover the country by December 2020.

“How can we do all these when we don’t have the money,” he said in an interview with JoyNews. 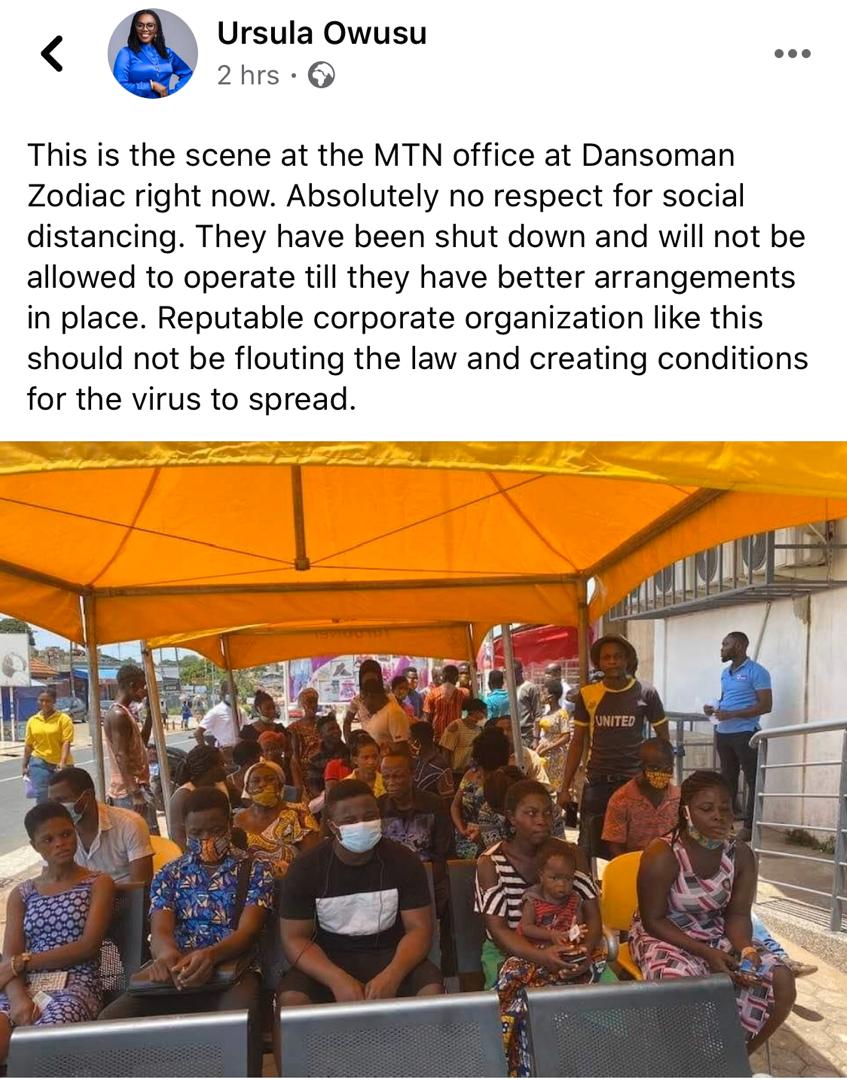 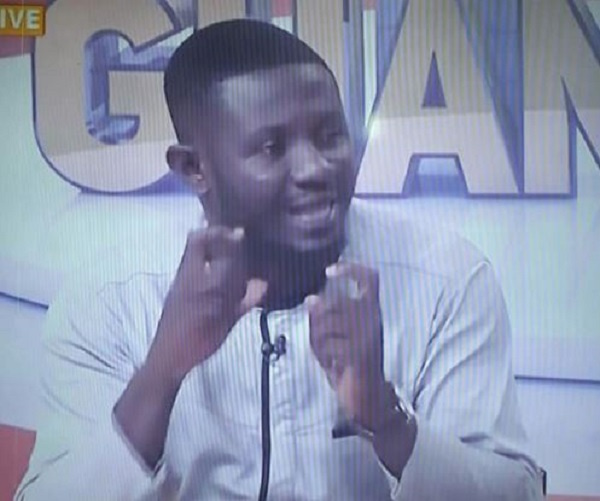 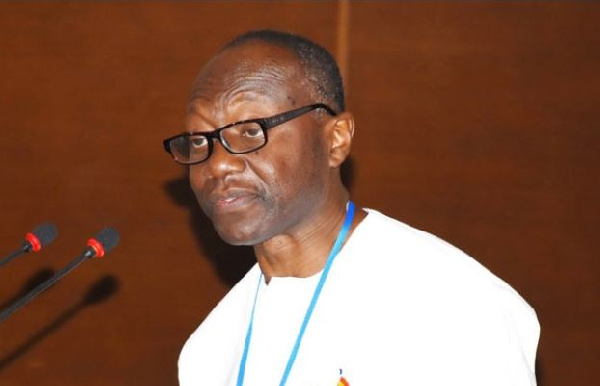 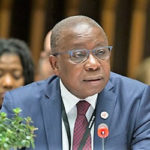