He was charged for being an unregistered practitioner and operating an unlicensed health facility, but the Court did not find him culpable per the way the charges were framed by prosecution.

Mr Emmanuel Essandoh, in a 100-page ruling which he read for over one hour, said “He has entered through the eye of the law”.

He said the charges were lumped together instead of separating them, adding that they were also inconsistencies in the evidence given by the prosecution witnesses.

By so doing, the evidence were discredited and insufficient, thus leaving the court not convinced and unimpressed about the veracity of the case, Mr Essandoh explained.

Police, he said, did not give him the opportunity to confirm the evidence collected from his facility.

The Judge also described the charges as “diametrically apart,” saying, there was no document to corroborate the offense of failure to operate without license.

His counsel in appreciation stated that the ruling was decisive and extensive, which would stand as an authority for years to come.

Counsel had applied for a submission of no case after prosecution had made its case and the Court ruled on it.

The Medical and Dental Council during its routine monitoring in July 2015, received information that Dr Obeng-Andoh had failed to renew his annual license to practice and to operate the private facility.

Armed with this information, the Council made a complaint with the police which led to his arrest on December 28, 2016.

Dr Obengfo freed as high court acquits him on all charges 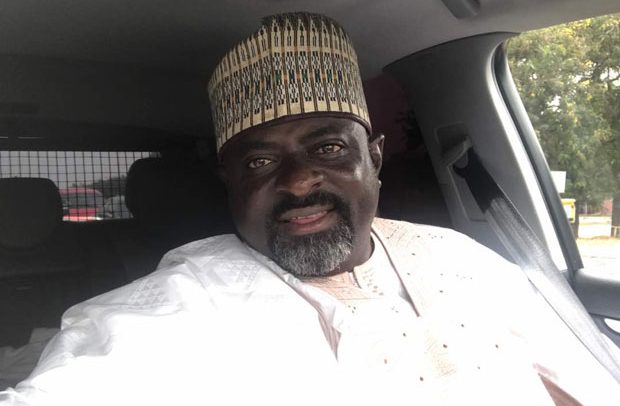 All Hands On Deck…TT Brothers Charges

Obengfo not licensed to practise despite acquittal – Medical and Dental Council 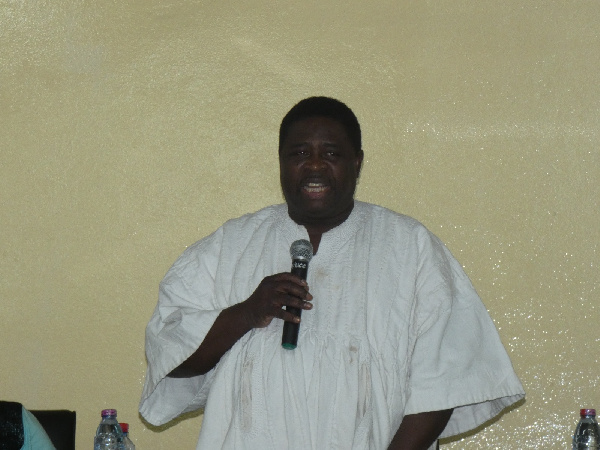