Ghana Web
Brong Ahafo (BA) United Football Club, has appointed a three-member interim committee to steer the affairs of the club until a substantive Chief Executive Officer is appointed.

The decision was followed after the club's emergency meeting held on September 12, 2019.

This was revealed in a letter signed by Nana Kobi, the Board Chairman of the Club and copied to the GNA Sports.

The letter stated that the committee should immediately assemble and accommodate the players and the technical team, see to their welfare, start training, players recruitment and any other thing that would be necessary for the smooth running of the club. 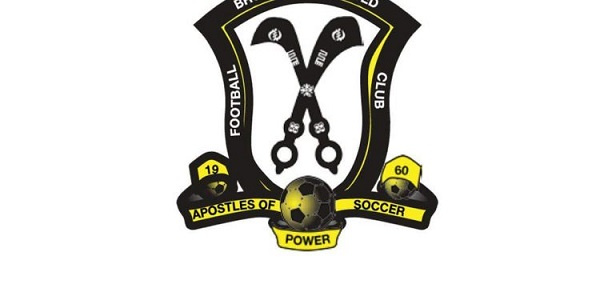 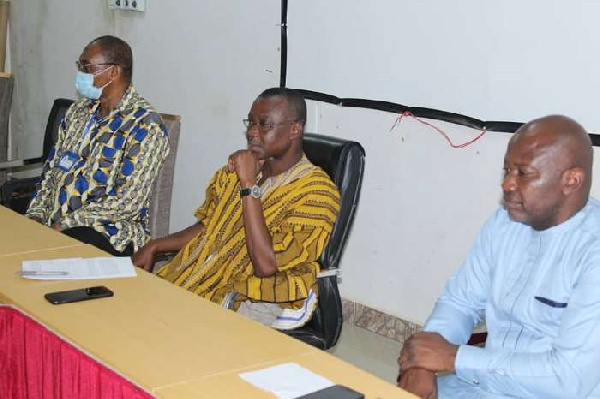 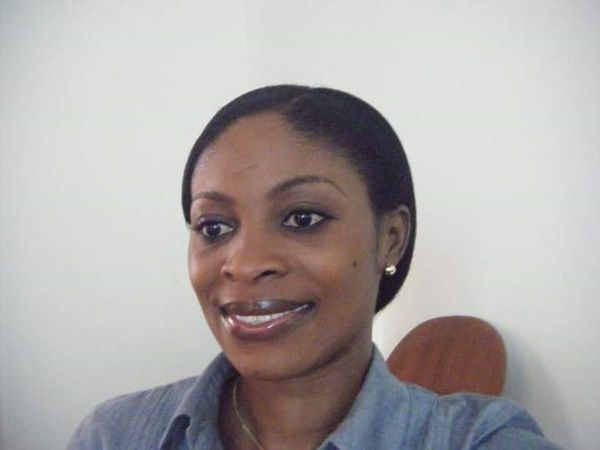