The group, which launched the eastern regional chapter at Koforidua on Friday was chaired by Mr. Boakye Agyarko.

In a statement, the NPP stalwart admonished the group to support and collaborate with the parties existing groups in order to retain power in 2020.

The event was attended by regional executives and government appointees as well as other leading members in the region.

Read the statement below

On 14th September 2019 I joined the Eastern regional chapter of the Staunch Queens, a female group in the Ruling New Patriotic Party to launch the organizations eastern regional branch at the Koforidua Cultural center.

I was humbled to be named Chairman for the event with the support of the party leadership in the region.

As a guest speaker, I entreated the Staunch Queens to work as an auxiliary group in the party to support and collaborate with the already existing groups to work hard for victory 2020 for the NPP. 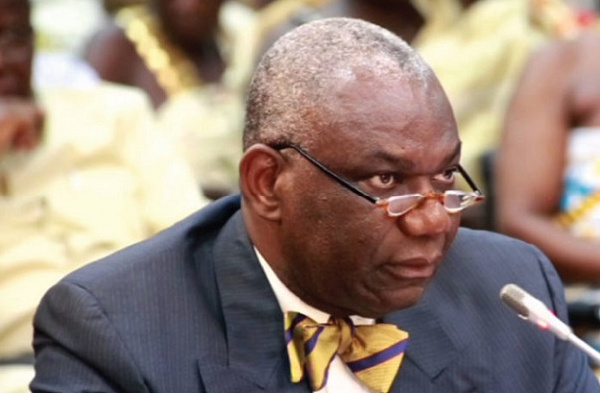 'We are on slippery slopes, let’s tread with caution' - Boakye Agyarko

Boakye Agyarko writes: ‘We are on slippery slopes, let’s tread with caution’

Boakye Agyarko writes: 'We are on slippery slopes, let’s tread with caution'

Mahama Has Been Irresponsible On Covid-19 – NPP Loyal Ladies