Ghana Web
The Local Black Stars are in the final week of preparations for Sunday's 2020 African Nations Championship final round qualifier first leg against Burkina Faso.

Head coach Maxwell Konadu has trimmed his squad size to 25 players after weeks of camping for these deciding two legs.

The former Ghana Premier League winning coach will be counting on players from Asante Kotoko and AshantiGold who have been playing competitive matches in the CAF Champions League and Confederation Cup qualifiers.

Also, players like Diawusie Taylor, Mohammed Alhassan, Ibrahim Moro, Joseph Esau and Benjamin Afutu have the credentials to help the team to qualify.

The match will be played at the Baba Yara Stadium, venue for the qualifier.

Ghana failed to qualify for the last two tournaments Rwanda 2016 and Morocco 2018. 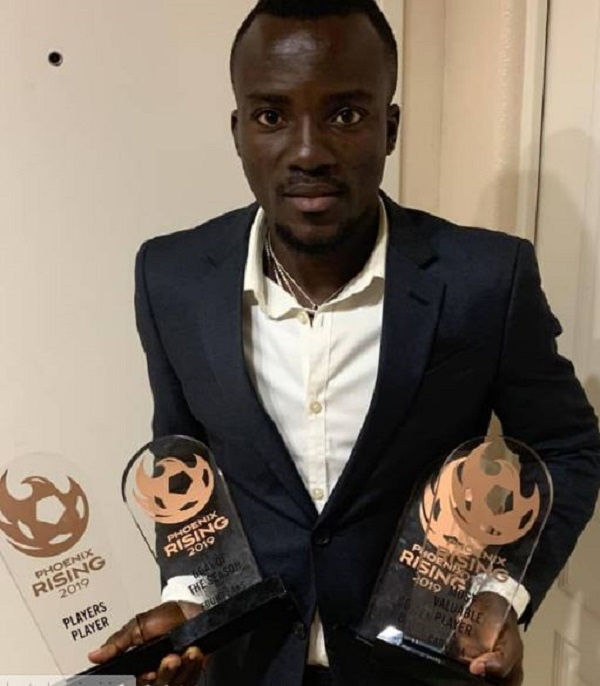