Transport fares up by 10%

Transport fares up by 10%

Ghana Web
Transportation fares have been increased by 10 percent. This takes effect from Monday, September 16, 2019.

According to them, they took into consideration the increased pricing in the various components that goes into running commercial transport services in the country, including petroleum products, in arriving at the decision.

Chairman of GPRTU Kwame Kuma told JOYBUSINESS that all drivers are expected to comply with the approved fares, copies of which have been attached. 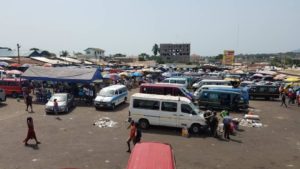 Kotoko to be relegated by May 10 if…

Kotoko to be relegated by May 10 if… 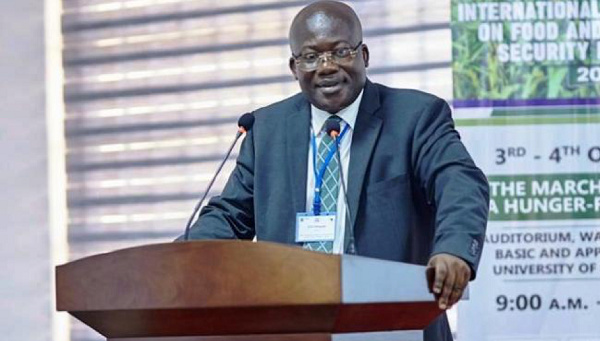