Ghana Web
JoyNews has secured a copy of the Speaker of Parliament’s letter addressed to a High Court Judge, asserting the immunity of Bawku Central MP who is facing criminal prosecution.

Mahama Ayariga is facing criminal prosecution following an allegation of tax evasion made against him by the Office of the Special Prosecutor.

He initially declined court invitations asserting his immunity as a parliamentarian.

As a result, he was not in court when his case was called on Tuesday morning.

Incensed by the MP’s conduct, Justice Afia Serwaa Asare Botwe, the presiding judge ordered lawyers of the MP to produce him not later than 1 pm of that day.

Mahama Ayariga who was in Parliament at the time of the court hearing used the opportunity to seek the ruling of the Speaker on the matter.

Find below a copy of the speaker’s ruling and a letter conveying same to the presiding judge. 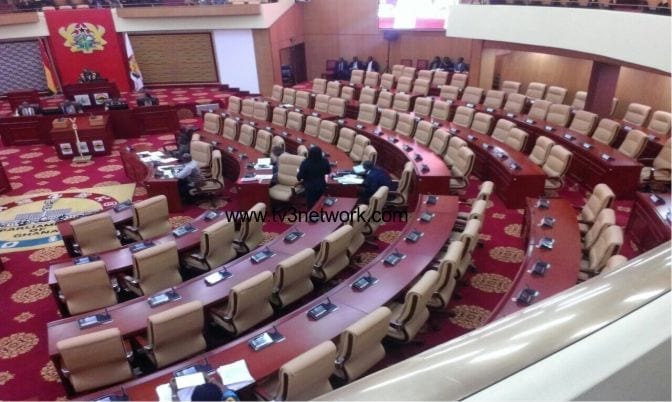 GFA calls on Speaker of Parliament Write to Parliament to be absent–Speaker directs summoned ministers

Write to Parliament to be absent – Speaker directs summoned ministers 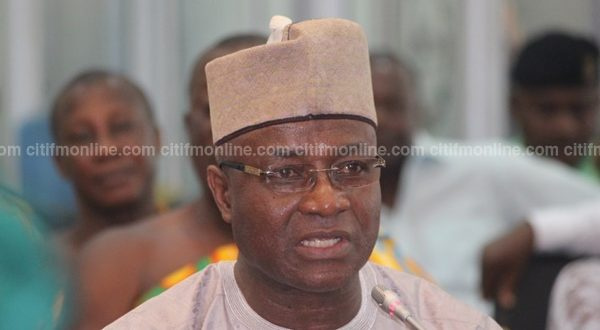 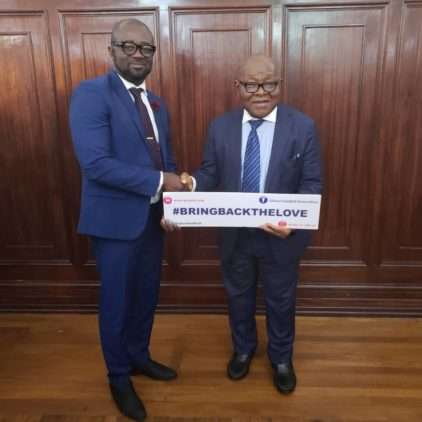 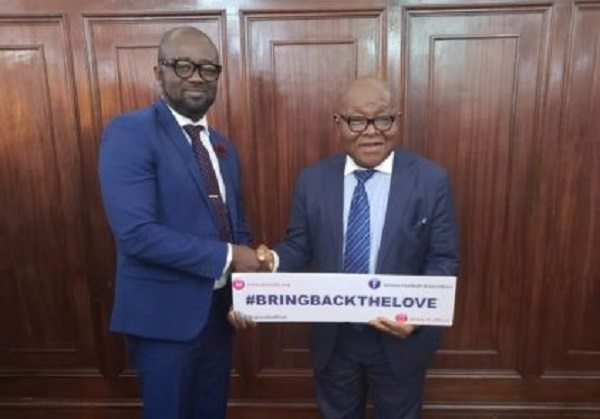