Ghana Web
The Minister for Works and Housing, Samuel Atta-Akyea has told Citi News that the government intends to terminate the existing contract for the Saglemi housing project.

According to him, the state was short-changed in the $180 million deal which was entered into by the John Mahama government.

The project was for the construction of 5,000 units of affordable housing.

The Minority in Parliament after touring the project site on Tuesday demanded negotiation between the contractors and government to get them back to the site to complete the work.

They also urged government to ensure that those already completed are occupied.

But the sector minister, Samuel Atta-Akyea said the case has been referred to the Attorney General for advice.

The first phase of the project, with 1,500 housing units, which was commissioned by John Mahama in 2016 have been left unused for more than a year now.

The project, which was intended to reduce the country’s massive housing deficit is seated on a 300-acre land with one to three bedroom apartments for low-income earners. Read Full Story
Advertise Here contact ads[@]ghheadlines.com
Related Items news
news 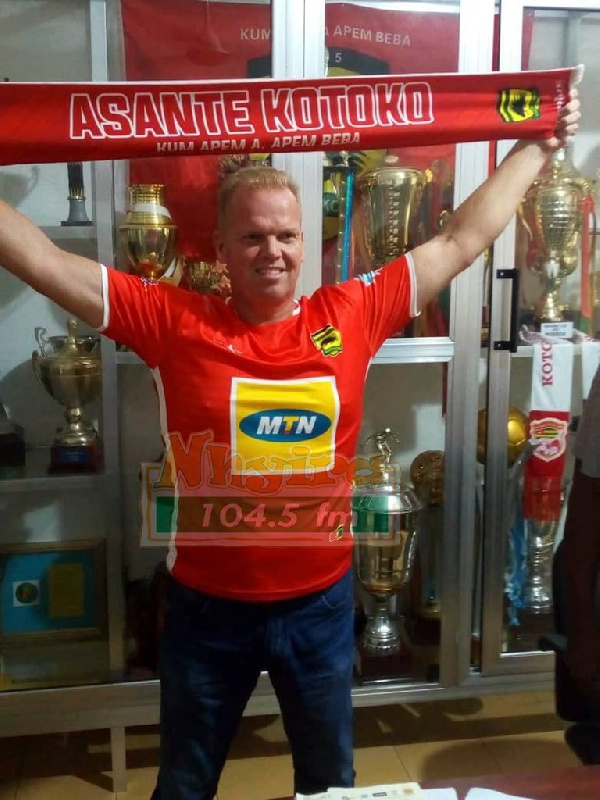 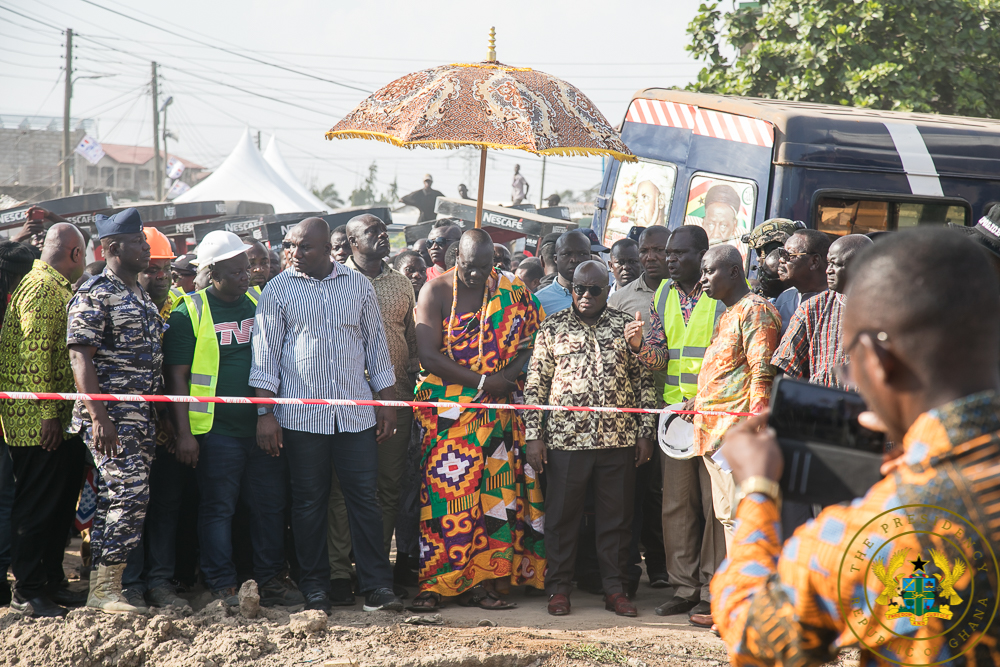 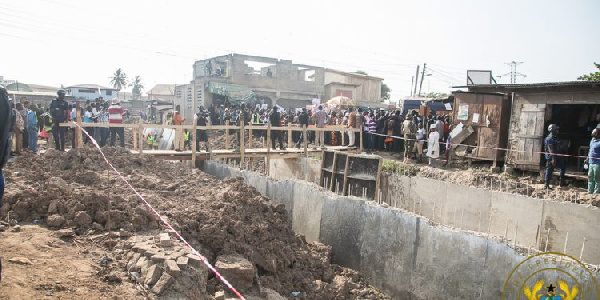 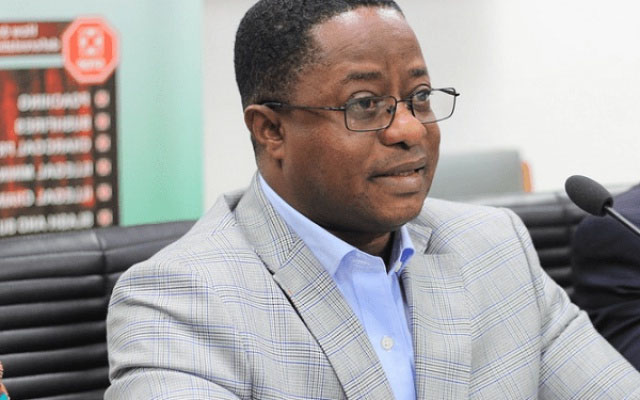