The event is about an hour away, but almost every space at the ceremonial grounds have been occupied.

A combined team of police and military are conducting strict body checks to avert any unfortunate incidence.

Journalists without accreditation have been restricted to the outer perimeter of the event grounds.

Chiefs within the kingdom, which extends from the Ashanti Region to parts of Bono and Volta regions file in.

The colours of the Ashanti Kingdom, namely green, yellow and black have been used to decorate the ceremonial grounds.

Drums of different sizes with different sounds are being beaten to give traditional ambience to the place.

Prominent chiefs within the Kingdom are seated in order of their status.

With the exception of former President Jerry John Rawlings who will be represented by the wife, Nana Konadu Agyemang Rawlings, all the other former Presidents of Ghana will be at the event.

Graphic Online has gathered that both former Presidents John Agyekum Kufuor and John Dramani Mahama are already in town.

The former President of Nigeria, Olusegun Obasanjo is also expected to grace the occasion.

Akwasidaekese is an expanded form of Akwasidae, celebrated every six weeks in line with the Asante calendar which is based on a cycle of 42-two days and nine months in a year. 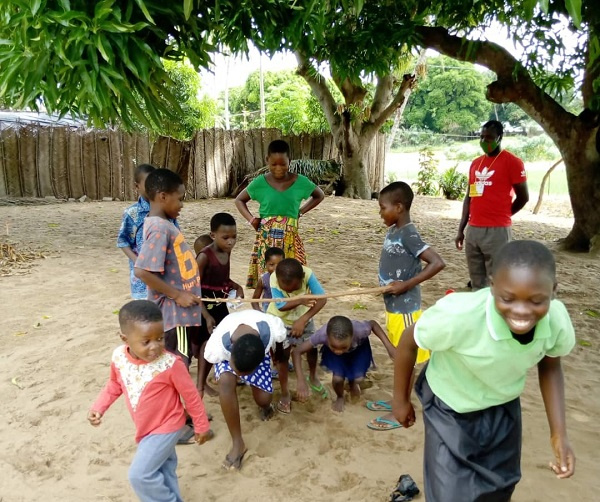 Right To Play applauded for creative pedagogy on 20th Anniversary 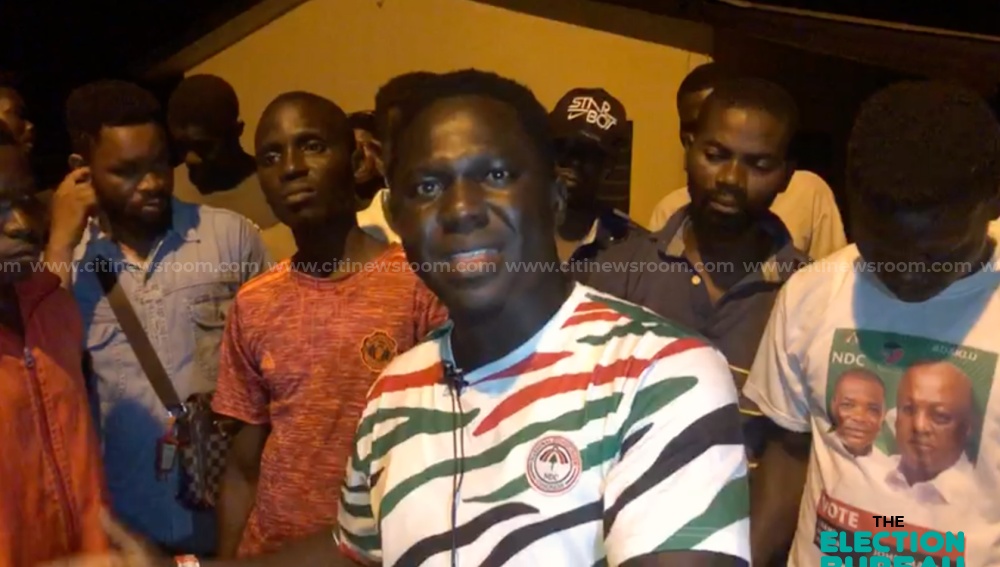 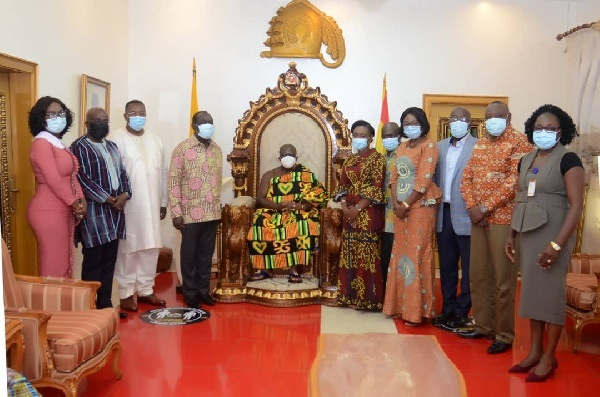 The north has seen through Mahama's tribal politics - Bawumia

EU and partners celebrate closure of ARAP Programme in Ghana 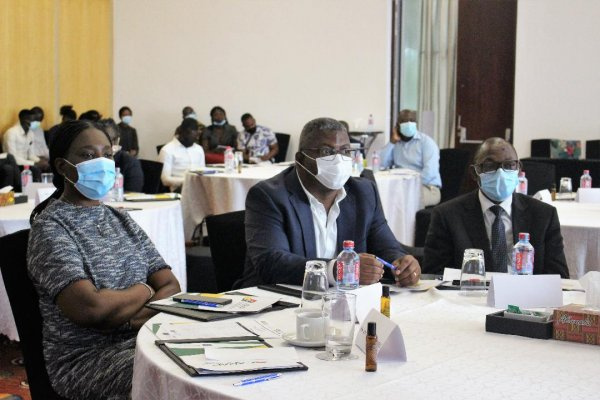 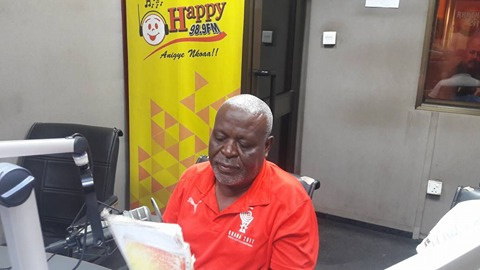