Ghana Web
Commissioner of Police (COP) Nathan Kofi Boakye, the Director-General/Research and Planning, Ghana Police Service, said political vigilantism is becoming clearly dangerous in Ghana and called for the need to address it as soon as practicable.

"I am not prophesying. I am just extrapolating what is happening now to what can happen in the future. If political thuggery is not stopped now, from 2020 there will be an explosion," he said.

"You don't need rocket science to know this. As at yesterday, there was the formation of another group - the Eastern Mambas," he said at the ongoing 70th Annual New Year School and Conference at the University of Ghana.

COP Kofi Boakye said because of the “entrepreneurship” related to political vigilantism, people were going to form more vigilante groups for hiring.

Speaking on the topic: "Political Vigilantism and Ghana's Democracy" COP Kofi Boakye said vigilantism had no loyalty to any of the political party.

He said the Police found it easier to deal with vigilantism in opposition parties than in ruling parties because of the “syndrome of order from above.”

“When it comes to political thuggery, if it is against another party, the solution is clear; however, if it is within the same party it is very difficult to handle,” COP Kofi Boakye said.

He said the Police needed the support of all, especially civil society organisations, in dealing with political vigilantism, which had grown and now becoming a monster.

"We need the support of civil society, because if we leave it to the politicians alone, we will fail. We need to come together and say enough is enough to political vigilantism."

COP Kofi Boakye said the Criminal Justice System (the Police, the Attorney-General's Department and the Judiciary) must support the fight against political vigilantism.

"But we cannot pay lip service to the fight against political vigilantism and covertly support them with money, appointments and whatever," he said.

The 70th Annual New Year School and Conference, on the theme: “Building Strong Institutions for Democratic Consolidation in Ghana,” is organised by the School of Continuing and Distance Education of the College of Education, University of Ghana, in collaboration with the Ministry of Local Government and Rural Development.

Is the economy becoming cashless? 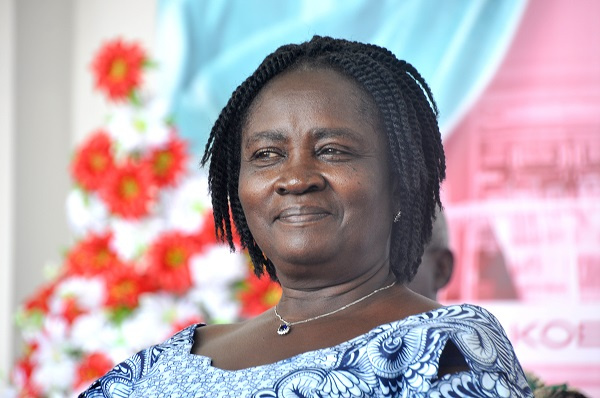 NPP is becoming the party of choice – John Boadu

Political lies put people in harm’s way, my life is in danger - Gabby

Akufo-Addo cause of mistrust in Ghana's political landscape – A Plus 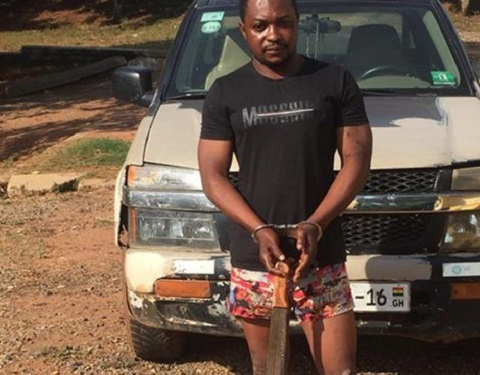 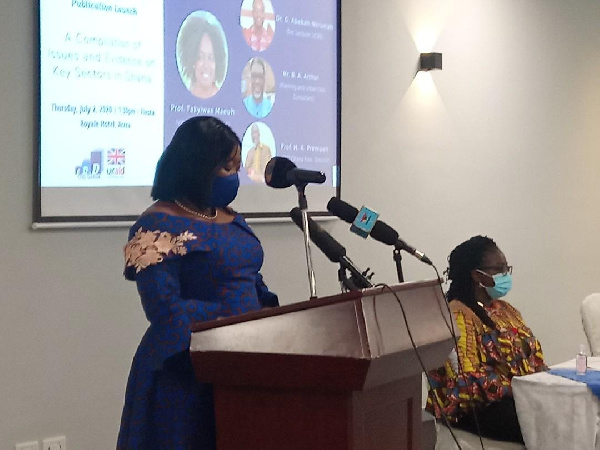