Ahmed was threatened before his murder - Family reveals

Ahmed was threatened before his murder - Family reveals

Ghana Web
Some family members of murdered Tiger Eye member Ahmed Hussien-Suale have revealed that someone threatened to hire people to kill him before the sad occurrence.

Ahmed Hussein-Suale was shot three times, twice in the chest and another in the neck while he was driving home by unidentified men on a motorbike.

"We were here yesterday when he received a call that one of his children was not well, so he drove out to take the boy to the hospital"

Ahmed Hussein-Suale was one of Tiger Eye Private Investigations team journalists whose photographs the member of parliament for Assin South, Kennedy Agyapong circulated in his 'who watches the watchman' anti-Anas video documentary and called on the public to deal with for a handsome reward. 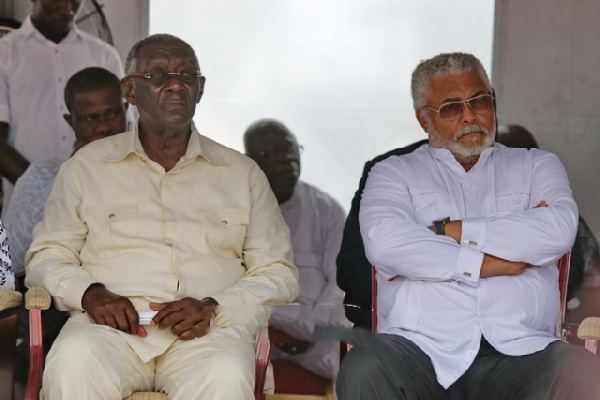 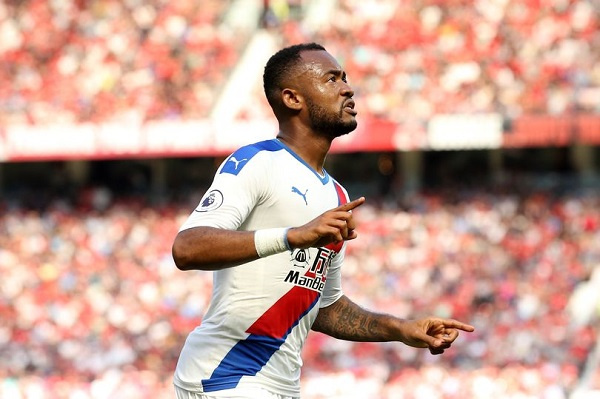 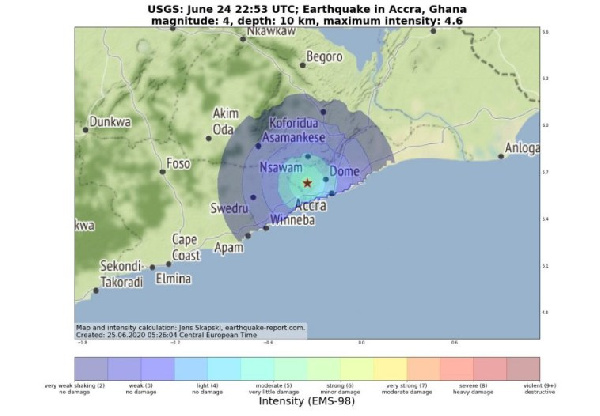 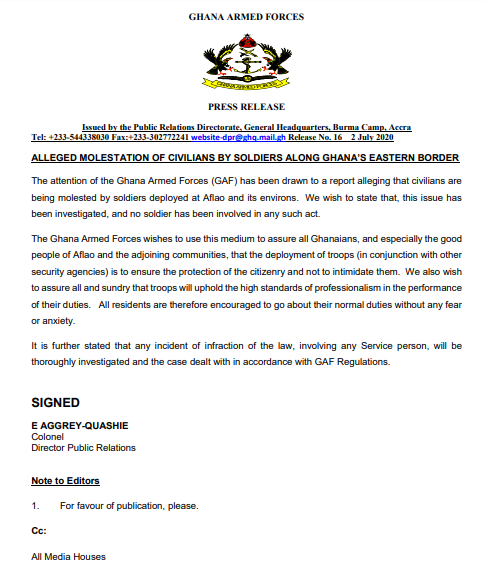 No soldier has brutalized anyone in Volta Region – Ghana Armed Forces 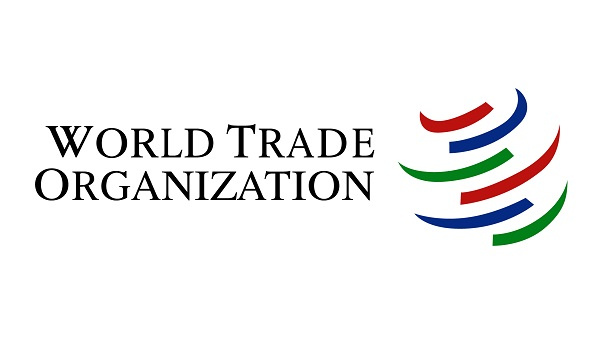