IMANI comments on 1D1F are reckless - Alliance for Development and Industrialisation

IMANI comments on 1D1F are reckless - Alliance for Development and Industrialisation

Ghana Web
The Alliance for Development and Industrialization (ADI) has taken a swipe at IMANI’s recent comment that the government’s flagship development agenda- 1D1F should be scrapped, describing it as baseless and reckless.

According to the ADI, the president of IMANI, Franklin Cudjoe’s take on the 1D1F was not base on any research findings and should be treated with all the contempt it deserves.

“IMANI failed to provide us with their research findings before making such statement which we consider as very unfortunate”, according to a statement issued in Accra.

ADI quizzed IMANI that “if you say the 1D1F is not possible what is the alternative policy proposal have you put across, they should let us know”
“We need these factories to produce raw materials to feed our industries..by so doing we would cut down on our import bills”.

ADI has monitored the construction of these factories and most of them are at various stages of completion.

Some presidential hopefuls in the opposition NDC has given thumps up to the government’s industrialization program, requesting that the defunct Komeda sugar factory should be put under 1D1F, the statement said.

So far financial institutions like the Exim Bank, GCB Bank, National Investment Bank, ADB Bank, UMB Bank, UBA among others have all supported this laudable initiative by the government, by providing credit support.
The district industrialization programme which is intended to create jobs was to be achieved in collaboration with the private sector.

“We want to place on record that for a factory to be ready and operationalized, it would take between 24 to 30 months, the government has been in office less than 24 months- what we are saying is that factories of such nature can’t be built within six months” , it said.
The government has insisted consistently that we will facilitate the work of the private sector in building these factories.

ADI understands that 18 factories have been accredited so far, and additional 50 are expected to be accredited, and this should bring to almost 70, the 1d1f projects by the end of this year.

In the manufacturing and distribution of pharmaceuticals, three factories have been marked for the Nsawam-Adoagyiri municipality, the Accra metropolis and the Suhum District.

There will also be an agricultural inputs manufacturing plant in the Tema metropolis, garment factory in Accra and a tile and brick production factory at Tanoso in the Brong Ahafo Region.

According to the ADI, “with the above listed projects which have not been cross checked by IMANI, we want IMANI to retract it comments and apologize to the government”. Read Full Story
Advertise Here contact ads[@]ghheadlines.com
Related Items news
news 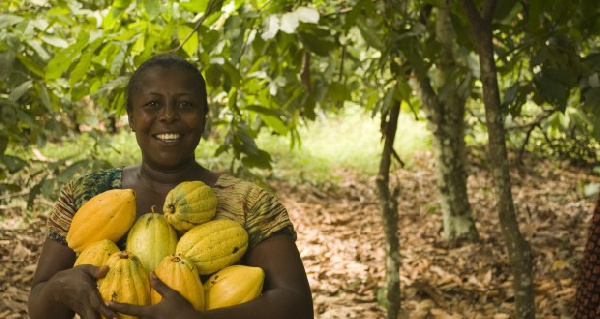 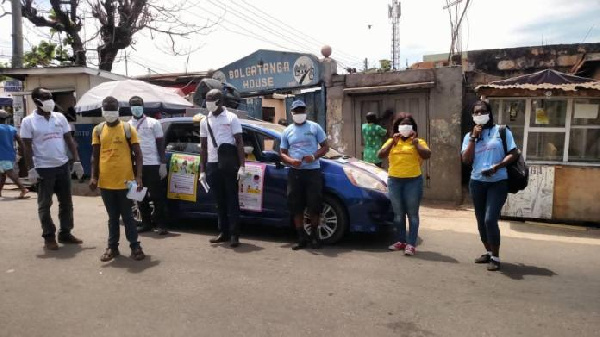 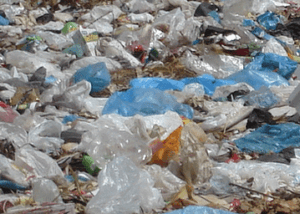 Covid-19 and developmental lessons for Ghana

1D1F: B5 Plus company appeals to government for adequate water and power supply