Ghana Web
Pressure is mounting on maverick football administrator Takyi Arhin, known in football circles as ‘Thunder’, to retract and apologise for his sexist comments made against two members of the FIFA Normalization Committee.

The Techiman Eleven Wonders FC Chief Executive launched a brutal attack against former Airtel CEO MS Lucy Quist and Naa Odoforley Nortey, describing them as “beauty pageants” who have nothing to offer Ghana football.
Ms Quist and Odoforley were named on FIFA’s Normalization Committee that is tasked to manage Ghana Football and return it to track following Anas Aremeyaw Anas’ expose detailing widespread corruption in the game.

Despite the two women boasting of an illustrious background and passing FIFA’ integrity test, Arhin claims they lack the requisite knowledge and experience for the positions, and only got appointments to serve a political interest.

Arhin has also described Naa Odoforley, a board member of the Attorney General’s department as a “young innocent girl who has nothing to offer”.
These comments have incensed some prominent members of the football family, calling on the former Berekum Arsenal CEO to retract and render an unqualified apology.

In an interview with Saddick Adams on Atinka FM’s Total Sports Show, Pappoe descended heavily on Arhin, saying such comments will go a long way to hurt the image of football especially at a critical time the game is battling credibility crisis.

“I call on him (Takyi Arhin) to retract the comments and apologise unreservedly to the members”,

“I’m very sure his comments do not represent the views of even 2% of people in football”.
Meanwhile, experienced sports journalist Veronica Commey, speaking on the same programme, feels an apology would not be enough to undo the damage caused the reputation of the two women and wants a stiffer punishment for Takyi Arhin for such sexist comments.
“It is very unfortunate to make these comments just because they are women. It is unfair to make these derogatory remarks to discredit and discourage women from undertaking such high positions”.

“It is a loose talk and I think he apologise and retracts. An apology won’t be enough. He needs to be punished severely”, she added.

Takyi Arhin, who has been critical of the composition of the Normalization Committee, has even suggested that the two women are on the committee just as beauty contestants and potential candidates for extracurricular activities.

It is understood that the Normalization Committee will not take such remarks lightly and the football administrator could be set for tough punishment. Read Full Story
Advertise Here contact ads[@]ghheadlines.com
Related Items news
news 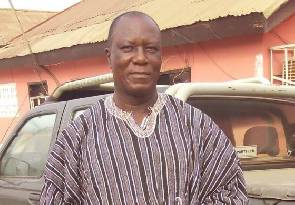 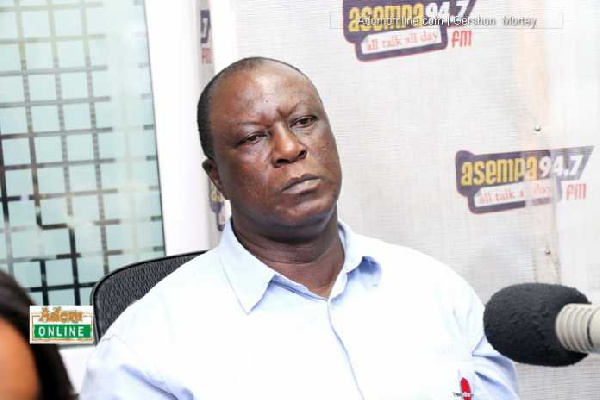 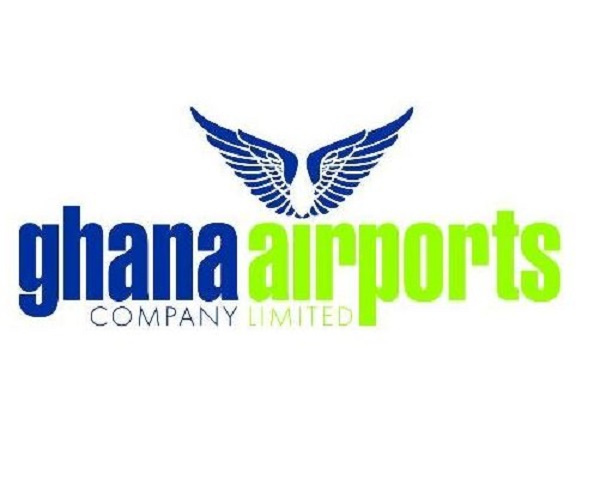 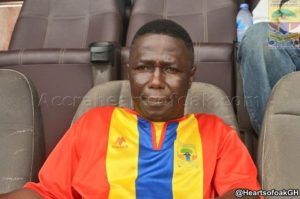