Ghana Web
Staff of the Tamale Teaching Hospital (TTH) have threatened to lay down their tools over the recent attack by a coalition of pro-NPP youth groups, on the hospital and its Chief Executive Officer Dr David Akolbila on Tuesday, 14 August.

Dr Ken Osei Mensah, Public Relations Officer of the Hospital, said staff of the health post are unhappy at the development and want swift action taken against the youth.

“Staff of the hospital are agitating and have threatened to lay down their tools, but the CEO intervened and asked them to rescind their decision because of the effect it will have on patients,” Dr Mensah told Chief Jerry Forson on Ghana Yensom on Accra 100.5FM.

The youth, who attacked the hospital on Monday, 13 August, accused the CEO of adopting a habit of issuing threats to staff, engaging in procurement breaches and neglecting the purchase of key hospital consumables such as examination gloves, needles and syringes, among others.

Meanwhile, the Public Relations Officer of the Northern Regional Police Command, DSP Ussif Tanko, has said the police is on a manhunt for the suspects.

“We have received the video footage of the scene, and, so, we are liaising with some people to help identify the persons captured in the tape,” he said. 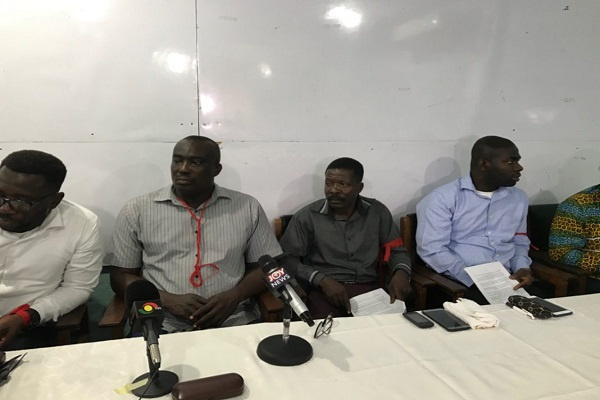 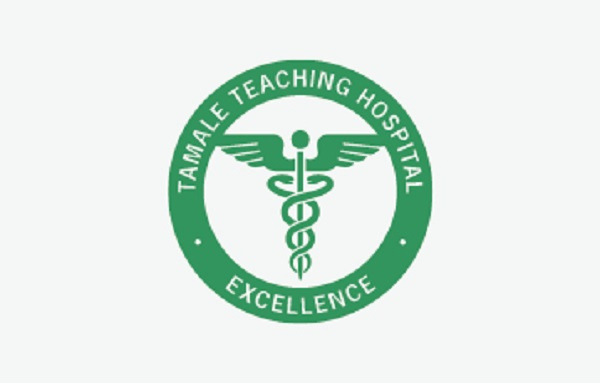 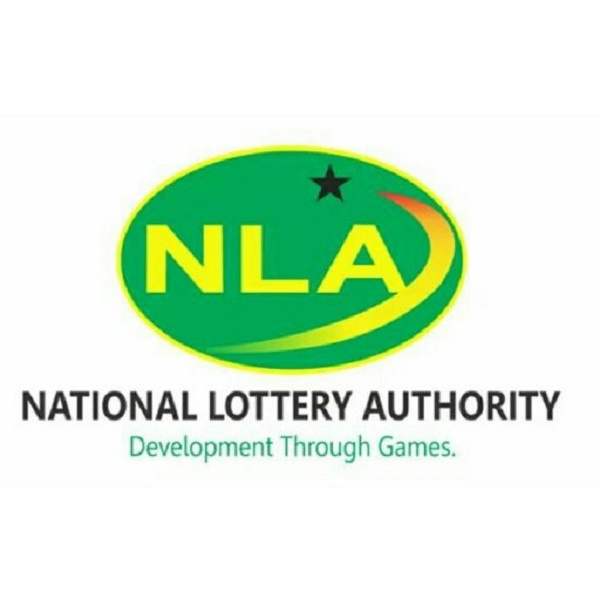 Government to employ over 7,000 non-teaching staff 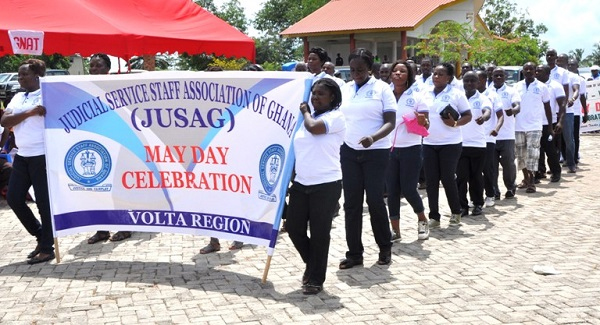