Ghana Web
The Mortal remains of the late Central Regional Minister, Mr Isaac Edumadze, was laid to rest at Ajumako Methodist Cemetery in the Ajumako-Enyan–Essiam District.

The late Edumadze, 61, survived by six children and a wife, died on January 8, 2018 after battling ill-health for over two years.

Vice President Alhaji Dr Mahamudu Bawumia led a high government delegation to the funeral to pay their last respect to the deceased.

On behalf of President Nana Addo Dankwa Akufo-Addo, the Vice President donated 45,000 Ghana cedis and cartons of assorted drinks to the bereaved family.

Past and present Metropolitan, Municipal and District Chief Executives of the NPP were also at the funeral.

Mr Ato Forson, former Deputy Minister of Finance under former President John Dramani Mahama and the Member of Parliament for Ajumako-Enyan-Essiam as well as regional and constituency executives of the National Democratic Congress were present.

In a sermon, Right Reverend Dr K. Abeka Wilson, the Methodist Bishop of Cape Coast Diocese, said it was bad for people in high offices to involve themselves in corruption, which had become the bane of the country’s economic growth.

He said the late Central Regional Minister devoted his time to serving the Church and the Lord in his lifetime and asked those in high positions not to forget their God.

He called on Ghanaians to love one another and avoid hatred as it is against the tenets of the Holy Scriptures. 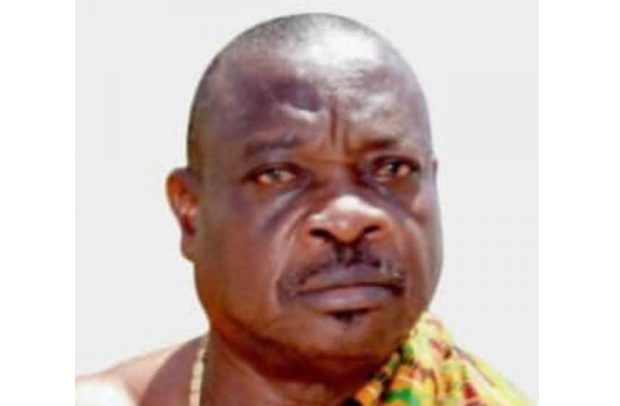 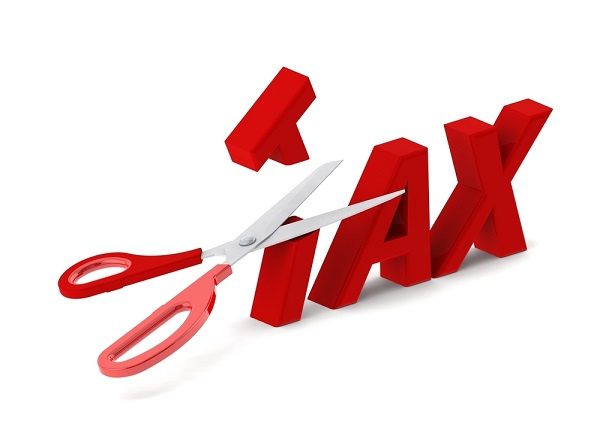 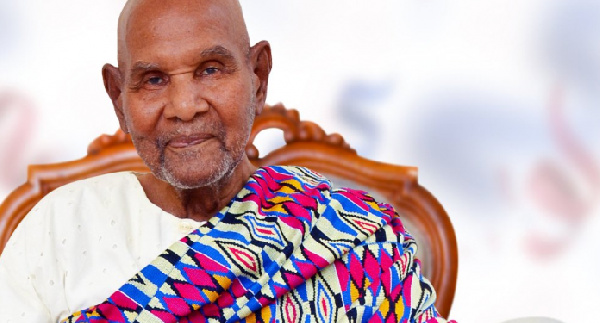 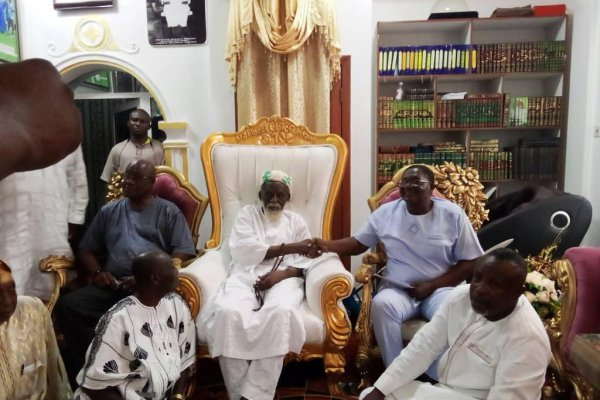 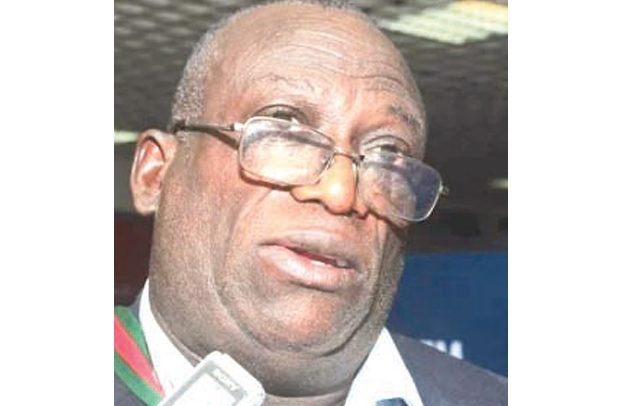 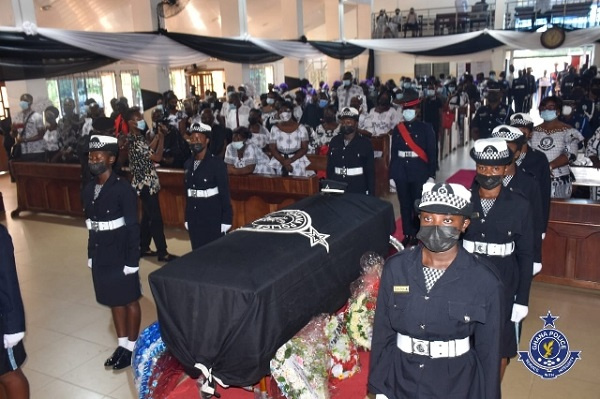 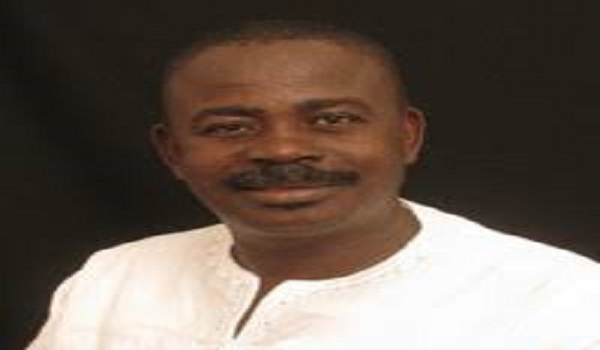 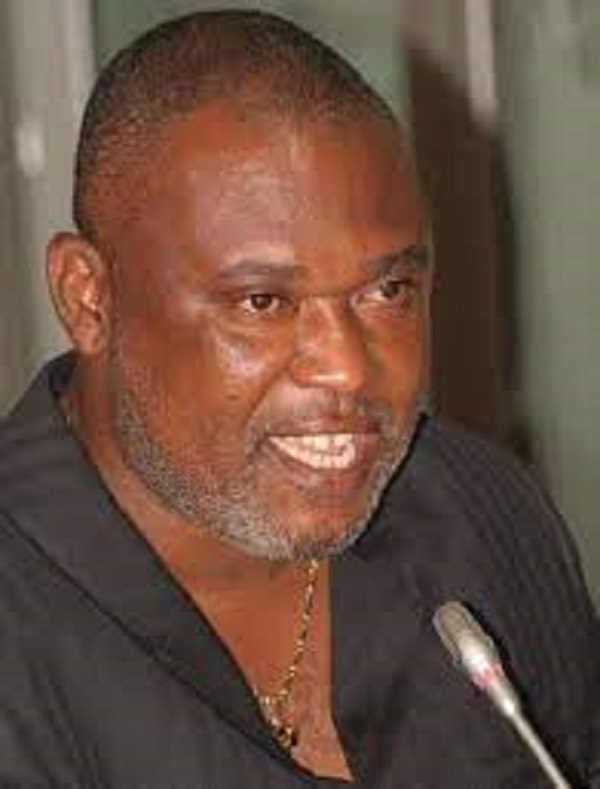 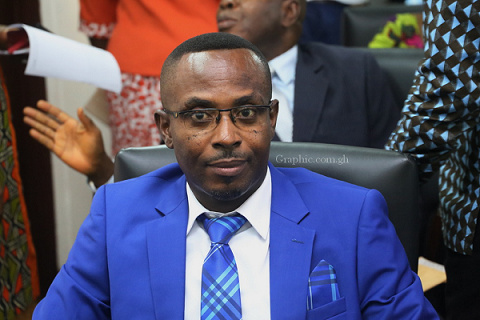