Ghana Web
Today, May 13, being the second Sunday in May, is marked as Mothers Day all over the world in honour of all mothers, motherhood, maternal bonds, and the influence of mothers in society.

Mothers Day is a celebrated in many countries honouring the mother of the family as well as all women who represent a mother figure in peoples’ lives.

Millions of people across the globe take the opportunity to honour their mothers, thank them for their efforts in giving them life, raising them and being their constant support and well wisher.

The day is celebrated on various days in other parts of the world, most commonly in the months of May or March and it complements similar celebrations honouring family members such as Father’s Day, Siblings Day, and Grandparents Day.

In Ghana, the day is marked with distribution of cards and gifts to mothers, while special mothers’ day events and programmes are held on various platforms to cheer mothers for their indefectible roles to society.

Many people also use the occasion to pay tribute to their mothers and give them treats including taking them to fine restaurants for lunch or dinner, shopping and sightseeing as a way of saying Thank You to them for their dedication, hard work, sacrifices and love.

The day has become hugely popular and in several countries, it has become commercialised with gift sellers making good sales.

The origin of Mother's Day goes back to the era of ancient Greek and Romans. The Greeks used the occasion to honour Rhea, wife of Cronus and the mother of many deities of Greek mythology while ancient Romans, too, celebrated a spring festival, called Hilaria dedicated to Cybele, a mother goddess.

The roots of Mothers Day could also be traced to the United Kingdom where a Mothering Sunday was celebrated before the festival became popular in the United States of America.

Julia Ward Howe, an activist, writer and poet, who shot to fame with her famous Civil War song, "Battle Hymn of the Republic” together with Anna Jarvis, did the hard work in bringing the day into being, as pioneering women of their times.

Anna Jarvis got the inspiration of celebrating Mothers Day from her own mother Mrs Anna Marie Reeves Jarvis in her childhood. An activist and social worker, Mrs Jarvis used to express her desire that someday someone must honour all mothers, living and dead, and pay tribute to the contributions they made. Today the festival of Mothers day is celebrated across 46 countries (though on different dates).

Early Christians celebrated Mothers Day of sorts during the festival on the fourth Sunday of Lent in honour of the Virgin Mary, the Mother of Christ. In England the holiday was expanded to include all mothers. It was then called Mothering Sunday.

On the occasion, servants, apprentices and other employees staying away from their homes were encouraged by their employers to visit their mothers and honour them. Traditionally children brought with them gifts and a special fruit cake or fruit-filled pastry called simnel.


The custom of celebrating Mothering Sunday died out almost completely by the 19th century. However, the day came to be celebrated again after World War II.

Mothers are the sweetest gift from God to us. There is no way we can ever really thank our mothers for all that they do for us. Read Full Story
Advertise Here contact ads[@]ghheadlines.com
Related Items news
news 5,000 mothers get gifts from Uniliver on Mother’s Day 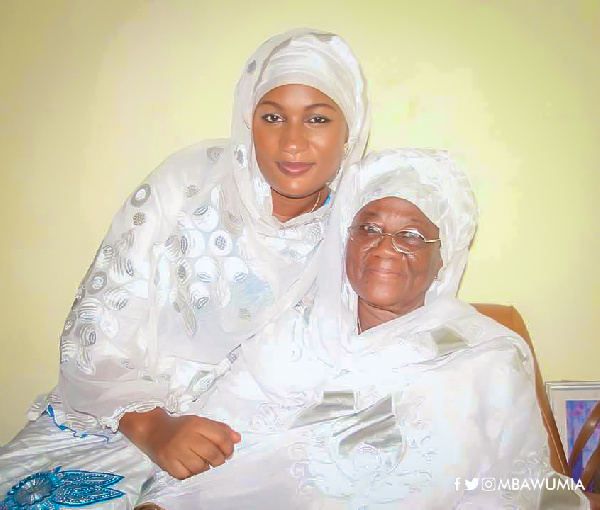 ICU sends May Day message to its members

Workers Day To Be Marked On May 3

All is set for ‘Green Ghana Day’ today

TBM Group Inspires Excellence in Staff on May Day 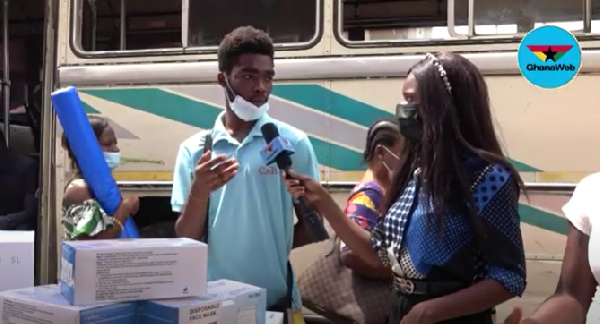 Makola traders cash in on Mother’s Day, others break even