Mahama, others mark one week memorial for Jewel Ackah

Mahama, others mark one week memorial for Jewel Ackah

Ghana Web
Former President John Mahama on Saturday joined the family of the late Jewel Ackah and MUSIGA at the traditional one week celebration of the late musician in Tema.

The highlife legend who had been battling stroke and other sicknesses for over 10 years now is said to have passed away at his home in the late hours of Friday April 27.

The 73-year-old, until his demise was on medication and gradually fighting the various ailments.

Known for the popular party anthem for the National Democratic Congress, Jewel is said to have made comments to the effect that he didn’t want to be celebrated when he died when monies could be as well donated during his trying times to cater for his health.

The former President prior to this had honored the deceased during a Unity Walk rally in Kumasi, emphasising how his immense role cannot be downplayed by the party.

“Our brother, father, uncle, Jewel Ackah who is a musician, his family members called us to inform us about his unfortunate demise. He has been sick for some time now but it was our prayer that God healed him but God knows best, He gives and takes and so we can’t say much”.

“For those of you who don’t know him, he composed the NDC anthem, whenever you hear the anthem, please remember that. We will only say God give him eternal rest”, he said during an address to party supporters at the program.

The former President who was accompanied by some party officials interacted with some key members of the Musicians Union of Ghana and colleagues of the deceased. Gyedu Blay Ambolley, A.B Crentsil and Actor Ajos and several others were present at Tema to mourn with the family on Saturday, May 12. 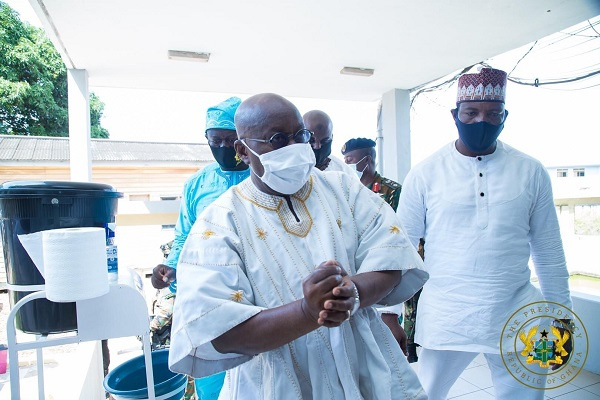 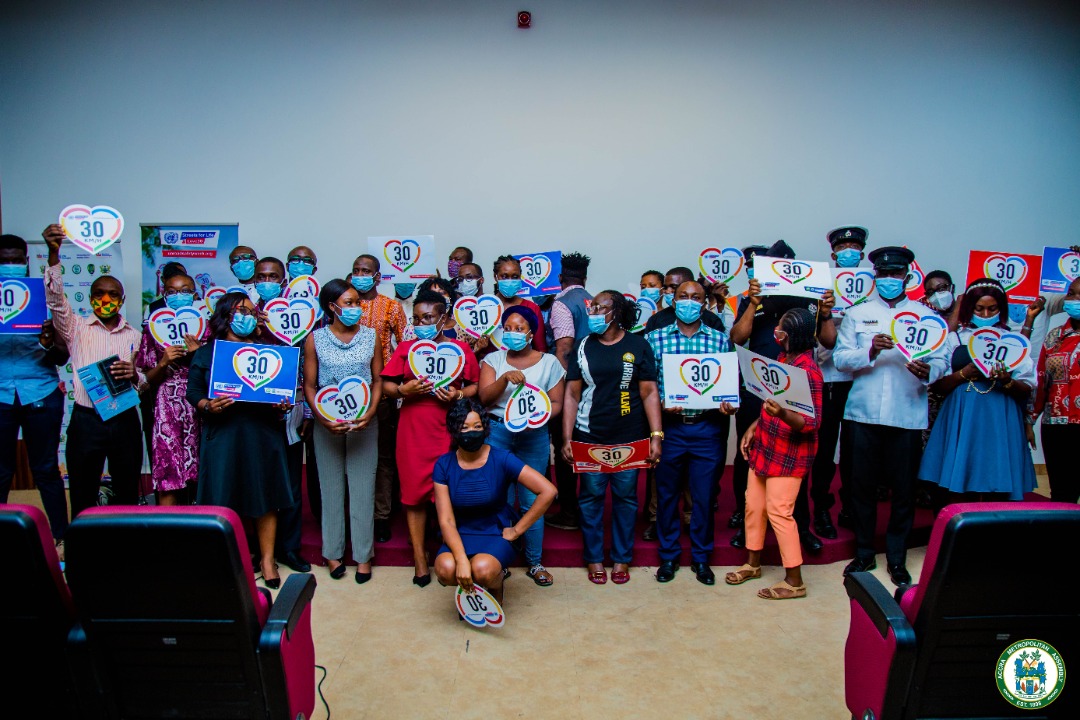 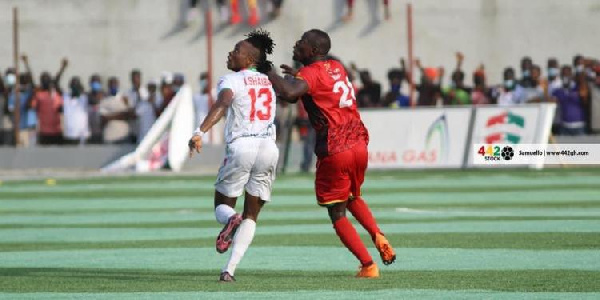