Ghana Web
The government has issued a cheque for GH¢410,389.00 as compensation to the family of a former Headmaster of the Ghana Senior High School (GHANASCO), Tamale, Mr Lionel Mahama (now deceased). The payment of the compensation is for the release of the school’s vehicles which were confiscated by a Tamale High Court in 2016, but family members say the money is yet to hit their account.

However, a family member, Madam Daina Awuni, said a picture of the cheque had been sent to her by the Northern Regional Education Directorate, but her account was yet to be credited with the amount.

A Tamale High Court, in 2016, confiscated a 63-seater bus and the official vehicle of the headmistress of GHANASCO after the Ghana Education Service (GES) failed to clear the salary arrears of Mr Mahama, now deceased, who was dismissed.

The late Mahama, who headed the school in 1997, dragged the GES to court, accusing it of abusing his right by wrongfully terminating his appointment and concealing his promotion letter.

A High Court in Tamale, presided over by Mr Justice Lawrence L. Mensah, on April 25, 2013, ruled in favour of Mr Mahama and cited the defendants for ‘unjust treatment’. He subsequently ordered the full and immediate payment of all outstanding arrears to Mr Mahama, who was alive then.

However, years after the court order, authorities of the GES failed to comply with the ruling, infuriating the court to order the confiscation of the school’s vehicles in 2016.

The vehicles were impounded in November 2016, three years after the authorities failed to pay the debt after the court ruled on the case in April 2013.

Two Nissan Patrol vehicles belonging to the GES were also confiscated by the court.

The situation has affected both academic and administrative activities in the school because the management of the school often resorts to the renting of commercial vehicles for transportation, which costs the school huge sums of money.

The compensation package was captured as judgement debt in the 2018 budget of the GES and expected to be paid by the end of March for the release of the vehicles to facilitate the smooth running of the school.

However, payment could not be made at the end of March.

The family of the late Mahama last month threatened to auction the vehicles if the compensation was not paid and this was followed with the issuance of the cheque for the payment.

39 Mfantsipim students yet to report – Headmaster 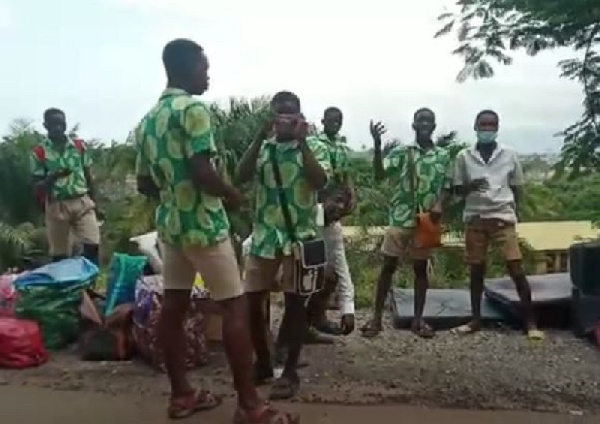 Mfanstipim School has recorded no case of COVID-19 – Headmaster 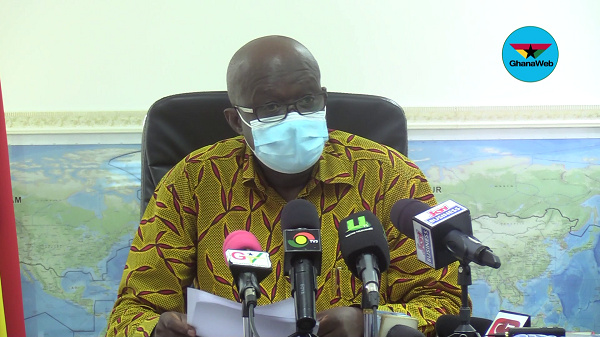 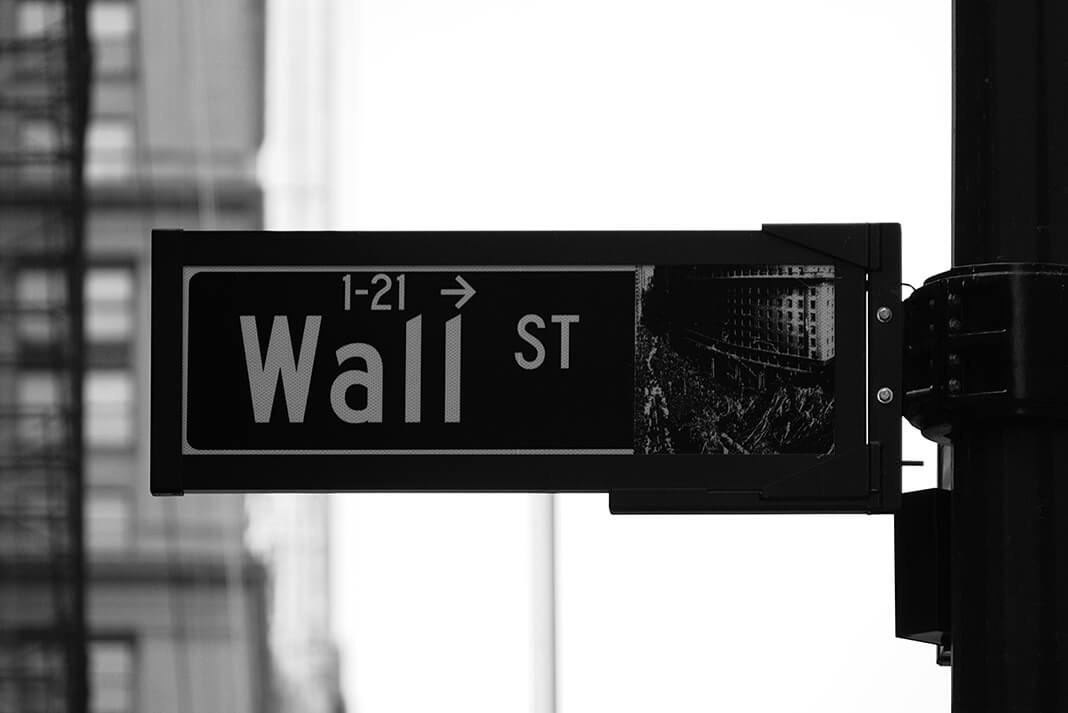