“Let’s all comport ourselves with maturity and cool-headedness and allow an investigative process devoid of emotions. The police must also be seen to enforce the law with a humane face devoid of excessive force. Let’s not become victims of a political-media circus. At the end of the day, whatever happens, must be based on the integrity of the truth,” Mr Rawlings tweeted on Wednesday night.

Meanwhile, former President John Mahama on Wednesday afternoon went to the office of the Criminal Investigations Department of the Ghana Police Service in an attempt to negotiate a bail for Mr Anyidoho, who was arrested on Tuesday and charged with treason felony after inciting citizens to launch a civil coup against the Akufo-Addo government.

Mr Mahama was at the CID office in the company of former Chief of Staff Julius Debrah and NDC General Secretary Johnson Asiedu Nketia.

His entourage later left the CID for the BNI where Mr Anyidoho is being held.

Before Mr Mahama’s visit, flagbearer-aspirant of the NDC, Alban Bagbin was also at the CID for the same purpose.

Mr Anyidoho threatened on radio that there will be a civil coup d’etat to topple the Akufo-Addo administration in connection with Ghana’s signing of an agreement with the United States government which gives the latter unimpeded access to some of Ghana’s security installations.

Speaking on the issue, Mr Anyidoho told Happy FM on Monday, 26 March that: “Somebody should tell Nana Akufo-Addo that history has a very interesting way of repeating itself.

“On January 13, 1972 a certain Col. Ignatius Kutu Acheampong led a movement that removed the Progress Party from power. Busia was the Prime Minister and Akufo-Addo’s father was a ceremonial president. Somebody should tell Nana Akufo-Addo that history has a very interesting way of repeating itself.

“There’ll be a civil revolt. There’ll be a people’s movement. During President John Mahama’s tenure didn’t we receive similar threats from the likes of Let My Vote Count and OccupyGhana.”

“There’ll be a civilian coup d’etat; there’ll be a social revolution and the movement is starting on Wednesday. He [Akufo-Addo] will be fed up at the presidency,” Mr Anyidoho said.

Meanwhile, a court order has been secured for the seizure of Mr Anyidoho’s phones and laptops. 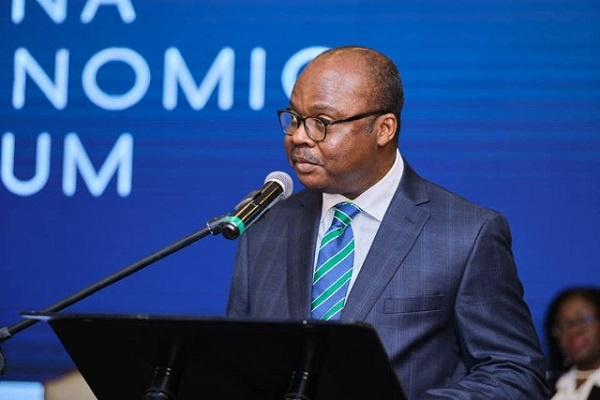 Retail sales picked up due to panic buying – BoG

NDC intellectuals, socialists have been a ‘real let down’ – Rawlings 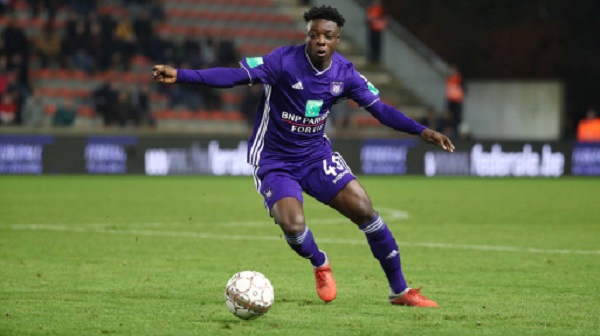 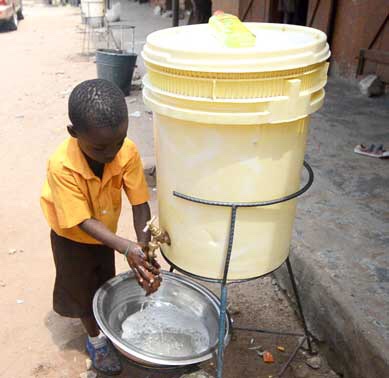 Koku Anyidoho writes: COVID -19 is our common enemy; let us stay united to fight it