Gyawu, who eventually emerged man of the match grabbed the brace within four minutes to hand all three points to the homes side.

The game which was barren in the first half showed glimpses of goals but both sides were resolute at the back to prevent the goals.

Twelve minutes after the break, Baffour Gyawu broke the virginity of the game and shot the Capeli Boys in front.

Just as Liberty were pushing hard to fetch the equaliser, Baffour Gyawu found the back of the net to dent any hopes of equalising from Liberty.

While Kenichi's boys were pushing for more goals, Liberty could hardly find their feet in the game.

The win has taken Inter Allies back into the top four after missing the spot a few weeks ago.

The game eventually ended with the two goals Baffour scored. 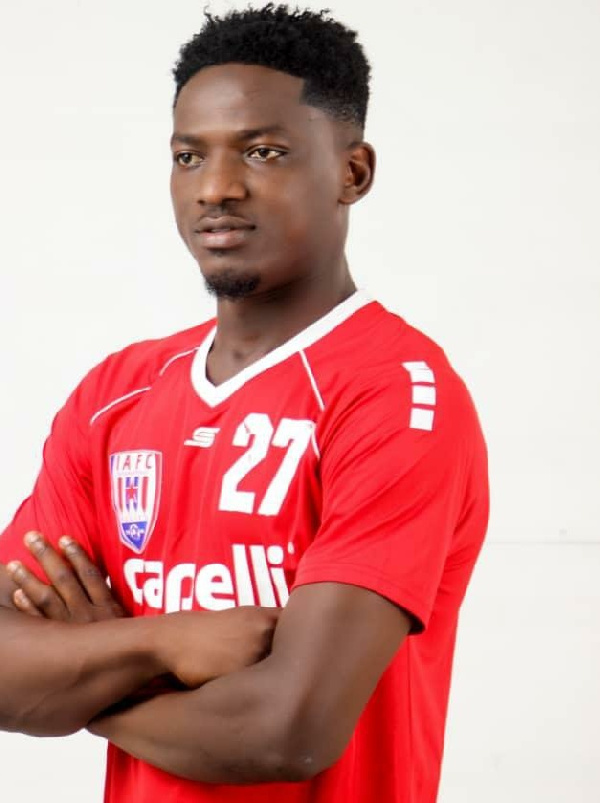 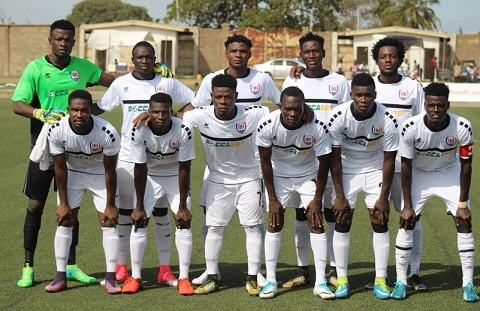 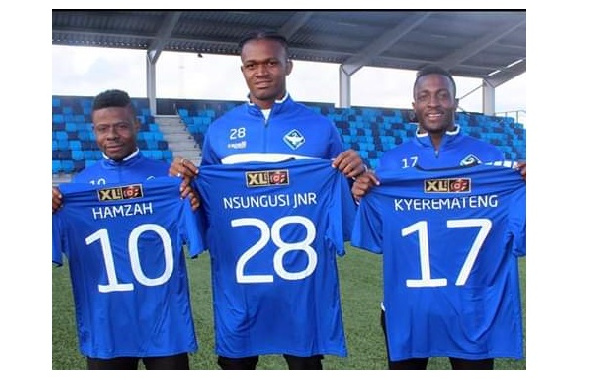