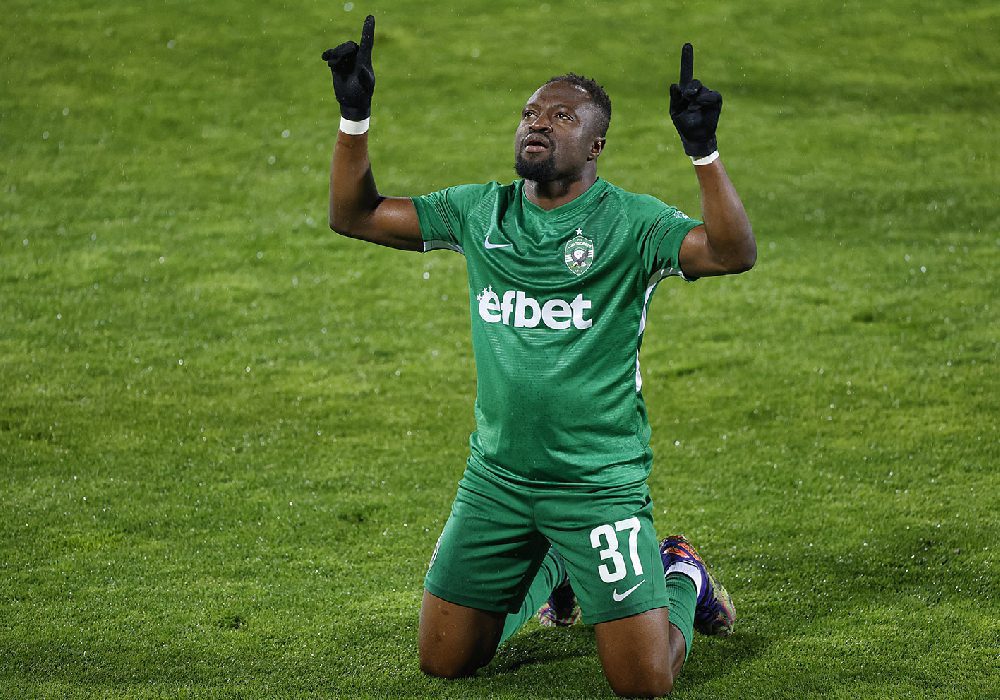 Bernard Tekpetey continued his fine scoring form this season with another goal for Bulgarian side Ludogorets.

The Ghanaian striker scored in their 2-1 defeat to Dynamo Zagreb in the Champions League on Tuesday evening.

It was his fourth goal of the season, but his second in two games, having scored last weekend in Ludogorets' league victory over Spartak Varna.

Tekpetey's goal on Tuesday was not enough to salvage Ludogorets from defeat with the club now needing to beat Dynamo away in the second leg to advance to the next stage of the competition.

After missing out on the Africa Cup of Nations squad earlier this year, the 24-year-old is vying for a spot in Ghana's World Cup squad in 2022. His form has been excellent, but he must keep it up if he is to be invited by coach Otto Addo.

He is currently Ghana’s most lethal in Europe with four goals in nine games.

Tekpety played a key role in Ludogorets winning the league last season, and the club's goal this season is to defend that title. They've had a good start so far, thanks to Tekpetey's influence. 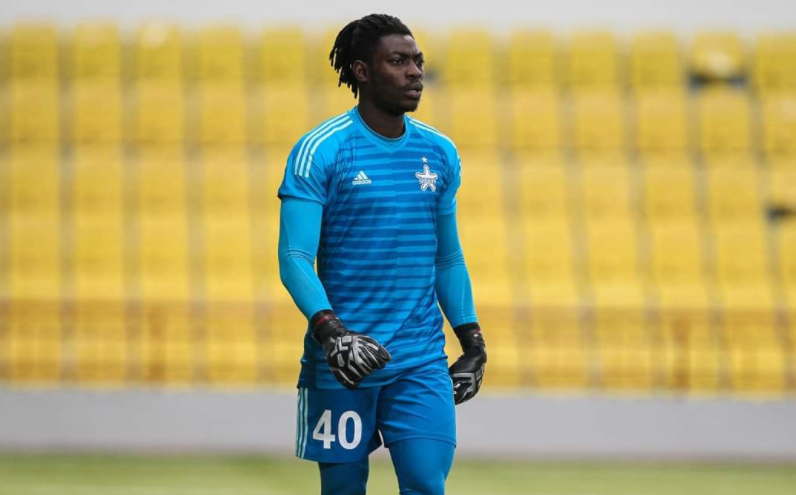 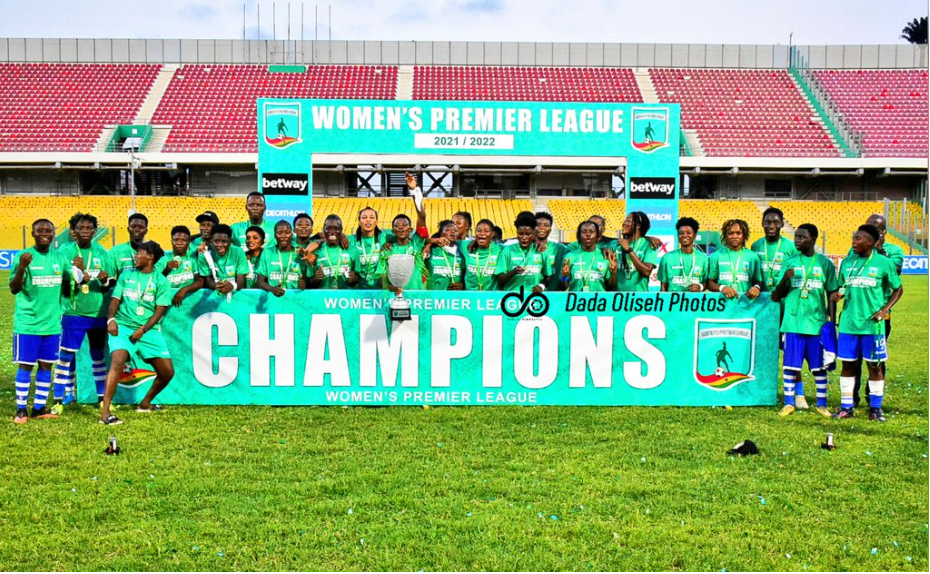 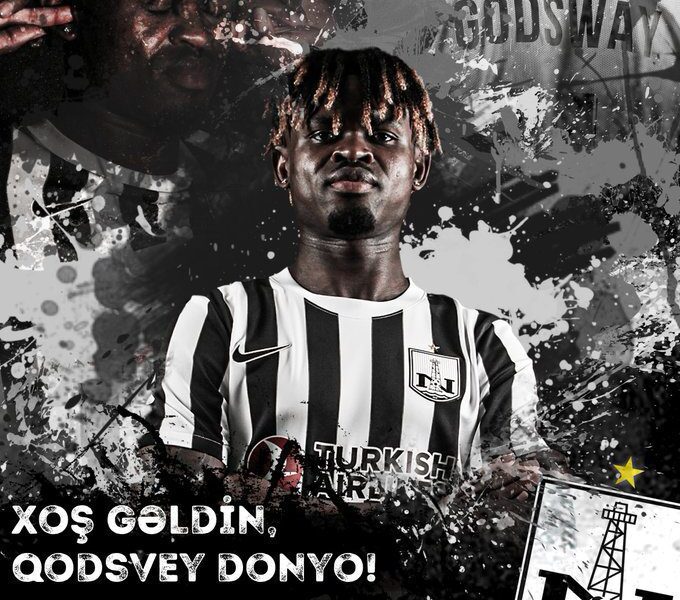 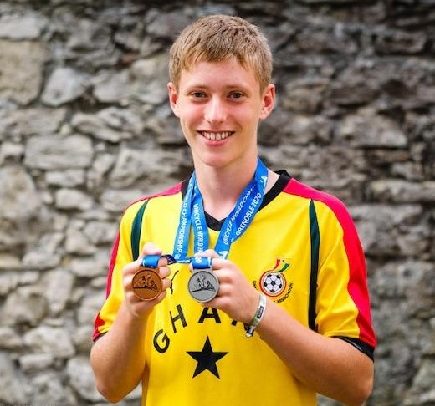 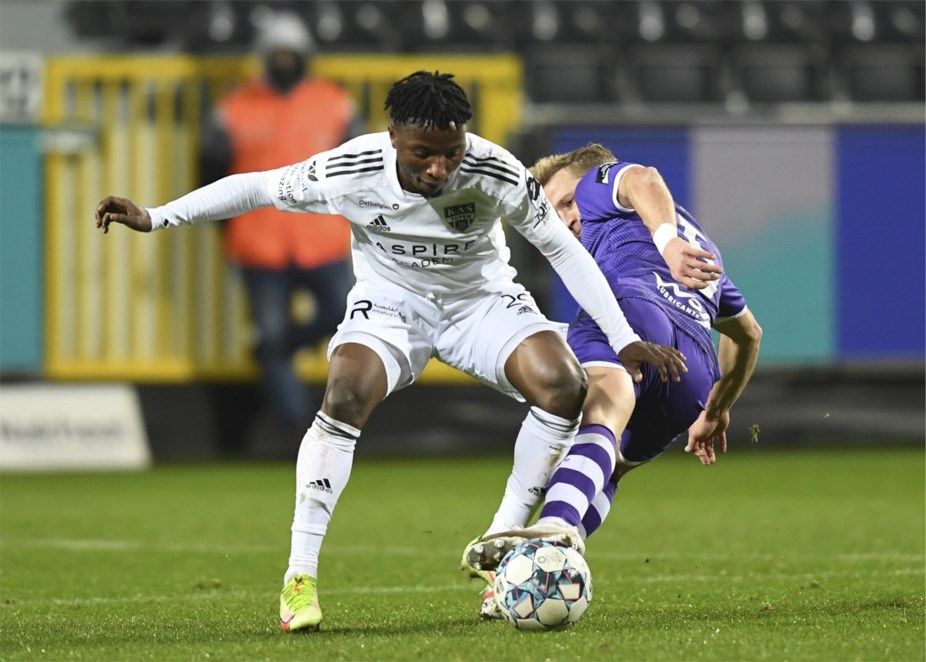