Kim Grant becomes the first coaching casualty of the 2019/20 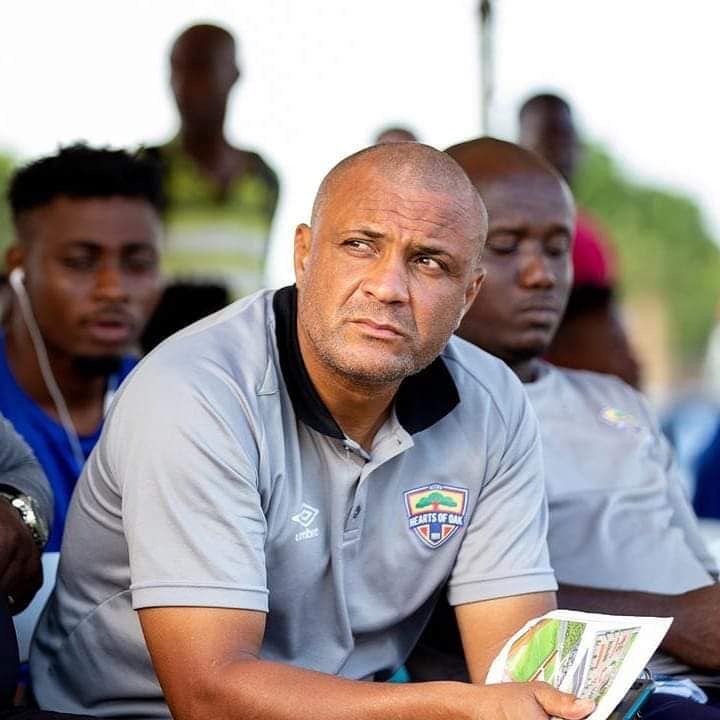 Kim Grant becomes the first coaching casualty of the 2019/20

Kim Tyrone Grant has become the first coach to be sacked in the 2019/20 Ghana Premier League.

The new season is just a week old but the former Ghana international has set an unwanted record of being the first coaching casualty following his sacking by Hearts of Oak on Tuesday.

The 47-year-old gaffer was given a four-game ultimatum to save his job after their defeat against bitterest adversaries Asante Kotoko in the President Cup.

However, he failed to rescue their abysmal form as they were pipped 1-0 by Berekum Chelsea in the first match of the league at the Accra Sports Stadium on Sunday.

Grant’s position has been passed on to deputy trainer Edward Nii Odoom.

Nii Odoom will lead the side into Sunday’s clash against Medeama SC on Matchday Two.

Per the results from the various centres in Week One, more coaches will surely follow Grant out of the exit door, but the question is who goes next? 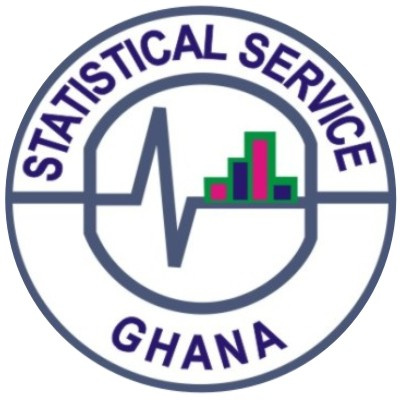 The relevance of mentoring and coaching in the 21st century 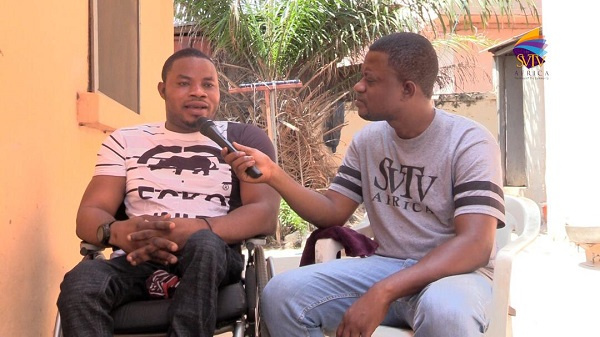