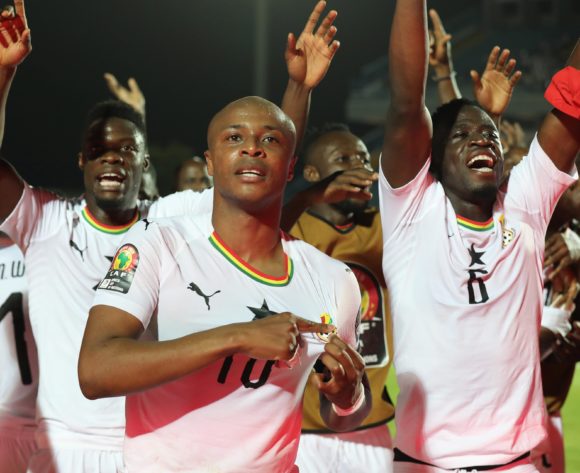 Black Stars captain André Ayew has urged the Ghana U-23 team to fly the country’s high in the 2019 U-23 Africa Cup of Nations in Egypt.

The Black Meteors booked a place in the forthcoming U-23 Afcon after inflicting a 1-0 defeat on the Algeria on Tuesday.

Ibrahim Tanko’s men needed a late brilliant solo strike from captain Yaw Yeboah to pip the young Foxes at their own backyard.

In the wake of the match, Ayew took to his Twitter handle to congratulate the team and called on them to make the country proud at the tournament.

The tournament will serve as qualifiers for the 2020 Tokyo Olympic Games. 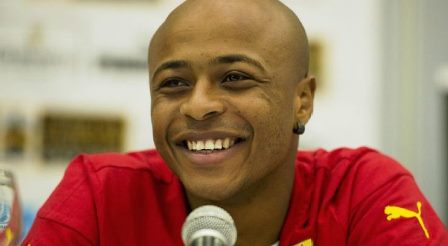 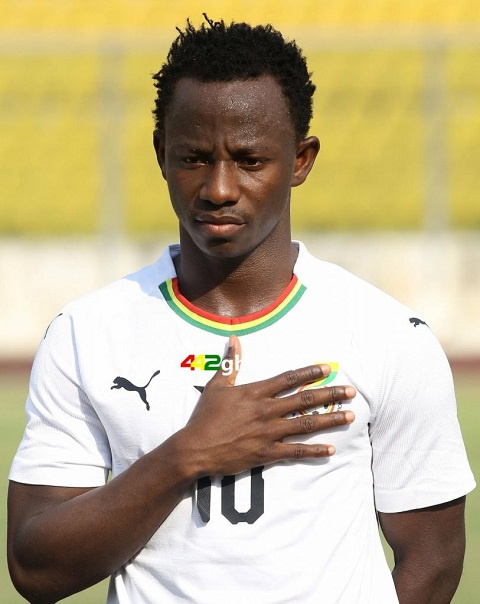 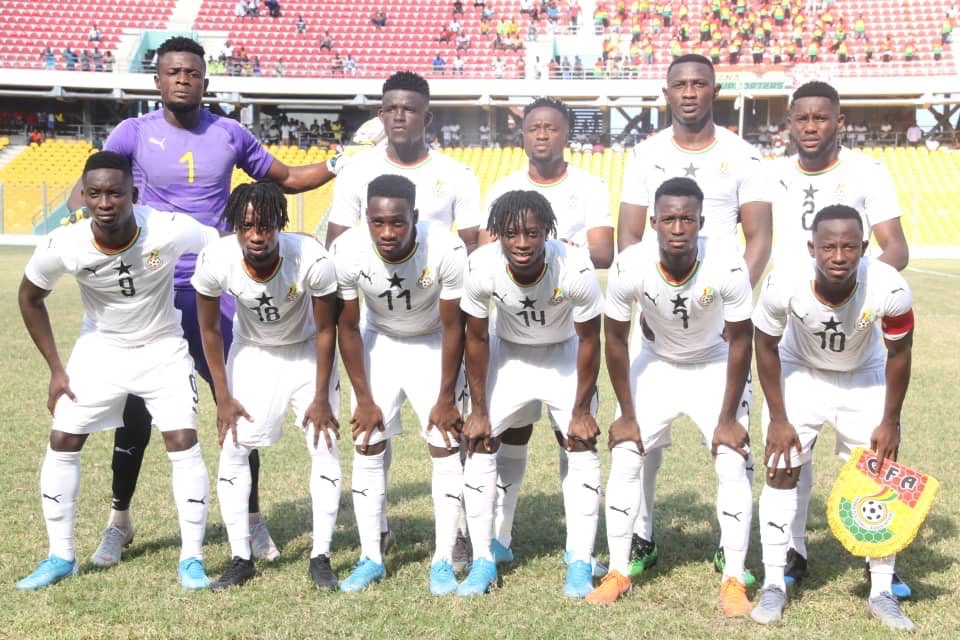 AFCON U-23: Black Meteors jets off to Egypt on Monday

U-23 AFCON: Black Meteors to know group opponents on Wednesday

U-23 AFCON: Black Meteors to know group opponents on Wednesday 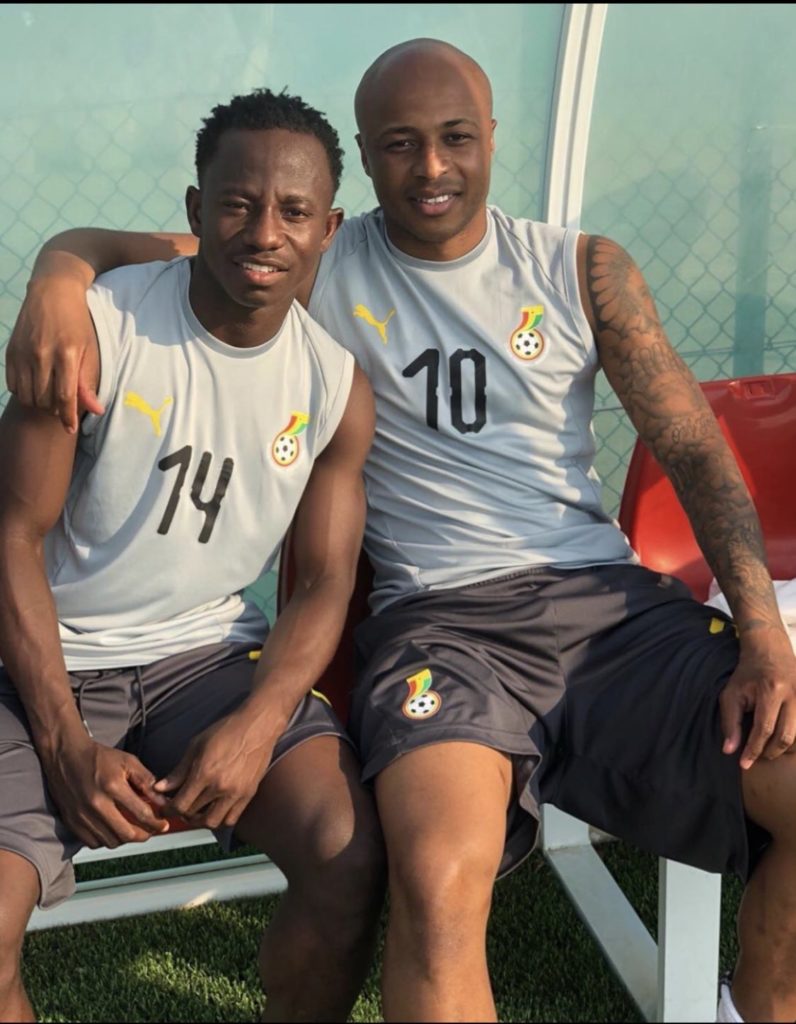