He took home a tricycle, a pair of wellington boots, three cutlasses, knapsack sprayer, radio set and raincoat among others.

Mr Souyaar is a commercial producer of maize, groundnut, sorghum, cowpea among others and engages in livestock production with 130 cows, 60 fouls and 50 guinea fowls.

The second runner-up, Mr Babile Dabuor from Chabari community was also given a V.G.L motorbike, pair of wellington boots, cutlass, knapsack sprayer, radio set and raincoat among other items.

Speaking to the Ghana News Agency after receiving the award, Mr Souyaar commended the District Assembly and government for conferring on him, the Best Farmer for the Wa West District.

Mr Souyaar, however, identified lack of market for their produce and poor road network, which affected farmers’ ability to cart their produce to the market centres as some of the challenges militating against their farming activities.

Mr Edawrd Laabiir Sabo, the Wa West District Chief Executive, commended the award winners and farmers in general for their unwavering commitment to contributing to the development of the agriculture sector and ensuring food security.

He said, in spite of the adverse climate condition, which resulted in poor rainfall and low investment in the agriculture sector, farmers still played their role of contributing to the Gross Domestic Product (GDP) of the nation.

Mr Sabo said government was working through the introduction of the Planting for Food and Jobs and Planting for Export and Rural Development programmes among others to improve the agricultural sector.

"I am happy to announce to you that, to further boost our agric sector as a district, the Assembly has received two tractors with accessories, ten power tillers with accessories, six maize sheller machines, four irrigation machines with accessories, and 20 motorised sprayers from government, which will be used to support agriculture in the district", he explained.

The DCE said some major roads in the district including; the 4.5km Nako-Polee road, 5km Polee-Jorliretoo road and 1.5km Tanina-Polee road among others, were awarded on contract under the District Development Fund (DDF) to help improve economic activities in the area.

Mr Sabo said other agricultural projects in the district such as; the one-village-one-dam programme aimed at improving farming activities were also in place.

Mr Joseph Kambunaba, the Wa West District Agriculture Director, noted that about 90 per cent of the people in the district were farmers hence the commitment of the Assembly and government to implement policies and programmes to improve on farmers’ living standards.

He advised farmers to see farming as a business and to shift from subsistence farming to large scale agriculture as source of employment. 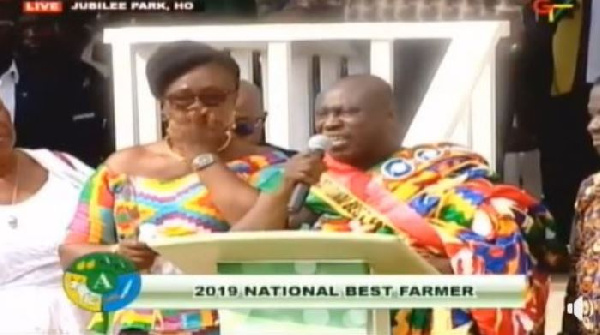 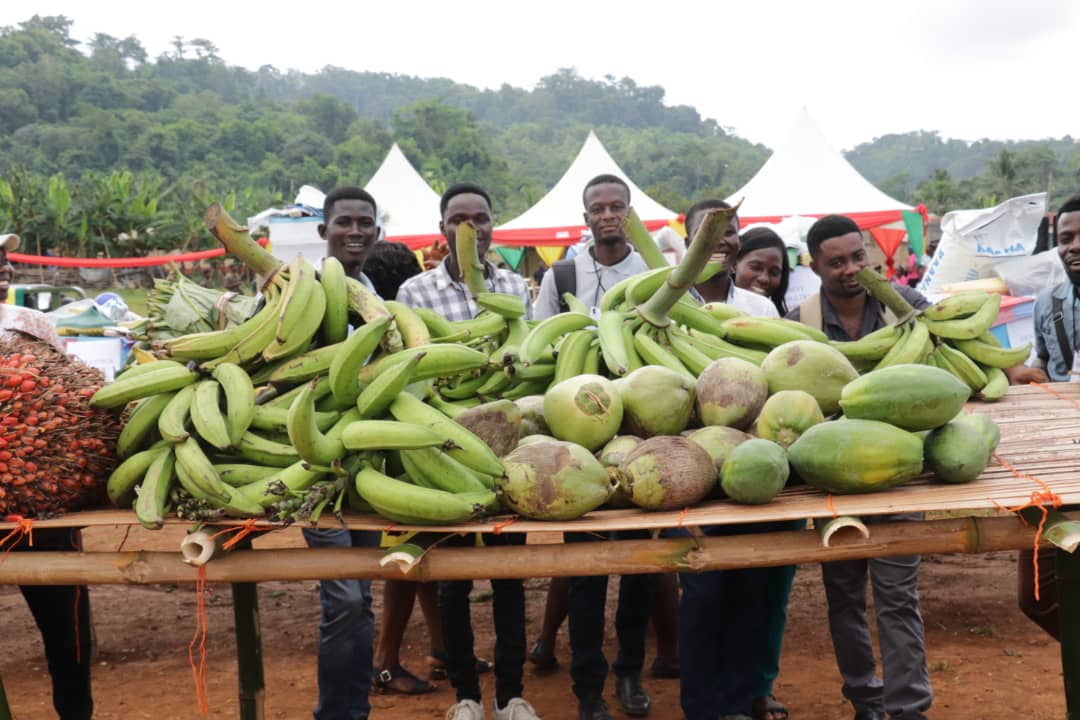 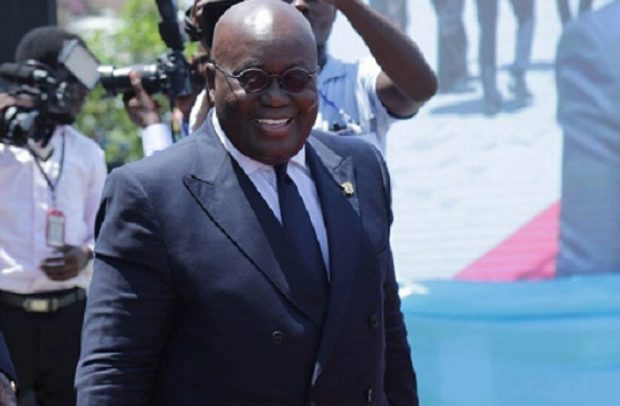