Accra, Sept. 11, GNA - The Mental Health Authority (MHA) has called on government to resource the Authority to be able to conduct baseline researches on suicides and how it affects the development of the nation.

It said the move would inform the Authority on the type of policy and interventions that are required to deal with the increasing number of suicide cases in the country.

A release from the MHA copied to the Ghana News Agency said the Authority held the World Suicide Prevention Day aimed at encouraging Ghanaians to engage with each other and join in the effort to create more awareness on suicide prevention.

The event was dubbed: “Working together to prevent suicide”.

The release said suicide was the result of convergence of genetic, psychological, social, cultural and other risk factors, sometimes combined with experiences of trauma and loss.

People who take their own lives represent a heterogeneous group, with unique complex and multifaceted casual influences preceding their final act, it said.

The release said, the MHA has over the past year observed the increased reportage on suicide in the media across the country.

It said the authority was of the view that every act of suicide in the society was caused by lack of help to persons who needed help from their communities, institutions and bodies that had the responsibility to ensure such persons find help in their most vulnerable times.

The economic challenges in nations across the world and especially in Ghana, coupled with the weakness in the social systems contributed significantly to the decline in mental wellbeing of the population, the release said.

It said persons who were unable to cope with the economic challenges on daily basis have persistently ranked very high on the dataset gathered by the Authority.

The release said according to World Health Organisation, a person dies every 40 seconds by suicide worldwide, with 25 more people making an attempt at suicide totaling approximately 800,000 persons dying per year and Ghana has its fair share of the number.

It appealed to benevolent organisations and the public to support the fight against suicides in the country by donating to research efforts on suicides, annual financing of toll free activation with the telecommunication companies and supporting persons referred to clinical psychologists and psychiatrist trough their therapies and medications.

MHA commended all stakeholders and the media who have helped in advocacy to continuously create awareness in mental health and urged the media to put mental health issues at the fore front of public discussions. 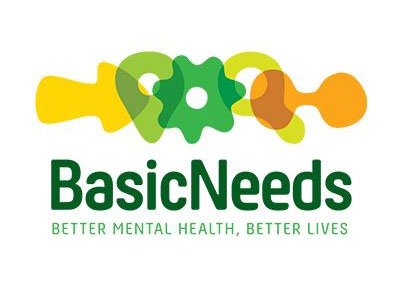 Basic-Needs Calls for Inclusion of Mental Health On NHIS WRC calls for holistic coordination for management of water resources Panellists call for efficient use of resources