With the stool name, Nana Otu Ansah I, the Deputy Minister went through the necessary ritual rites, visiting the three traditional houses as custom demands.

He was introduced to the community amidst drumming and dancing by the brass band as the new Mampong Asomkahene.

Osabarima Otu Dartei III, the Mamponghene, thank God for a successful installation and commended the Asomkahene for accepting the leadership role to lead the people of Mampong.

He advised him to avail himself to the people when needed and help champion the needs of the community.

"Your role demands that you have a listening ear to the people at all times. It is not always about money, sometimes you are needed to offer advice that will chart the path to development", he said.

The Mamponghene expressed optimism that the Asomkahene with his political leadership would bring development in the area.

Osabarima Dartei III advised him to discharge his duties in humility and commitment to the people in the area.

The Asomkahene thanked the chief and the leadership of Akwapim Mampong Traditional Council for the confidence reposed in him and pledged to perform his duty efficiently and effectively.

This, he said, could be possible through their resolute support, prayers and blessings for him to be successful.

Nana Ansah I, who is also the Member of Parliament for Tema East, pledged to be at their beck and call, serve them willingly and fight to solve their development agenda in Parliament.

He called for cordial relationship among the sub-chiefs to advance the cause of the people especially the youth in the area to complement the effort of government in finding solutions to their problems.

He called for sustained peace and unity and pledged to work together as sub-chiefs to support the plans of the chief, stressing that cocoa initiatives would be successful in the area with a united front.

Nana Akua Perbea I, the Mamponghemaa, urged the Asomkahene to use his new position to bring development to the people of Mampong. 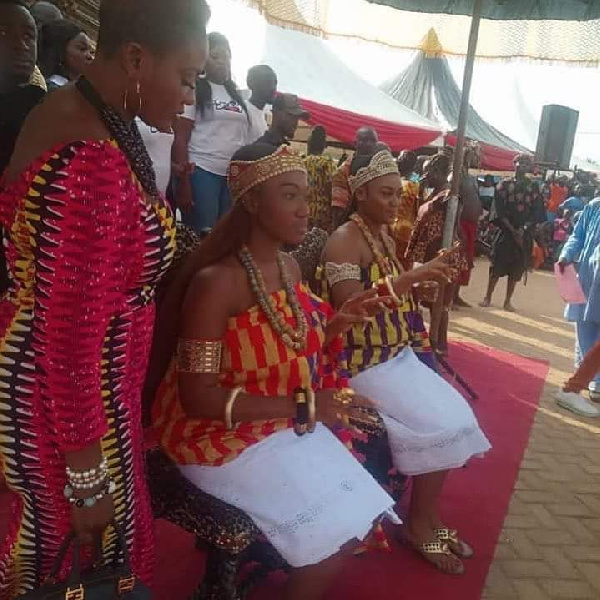 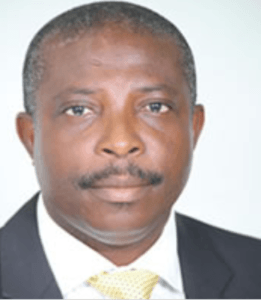 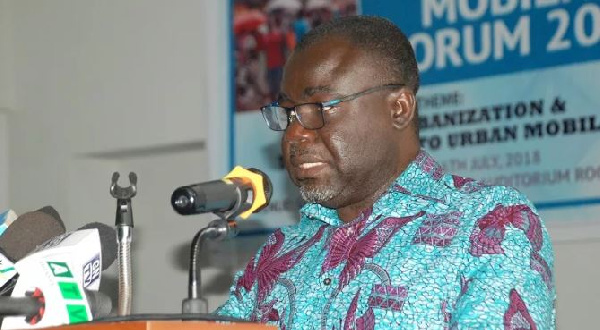 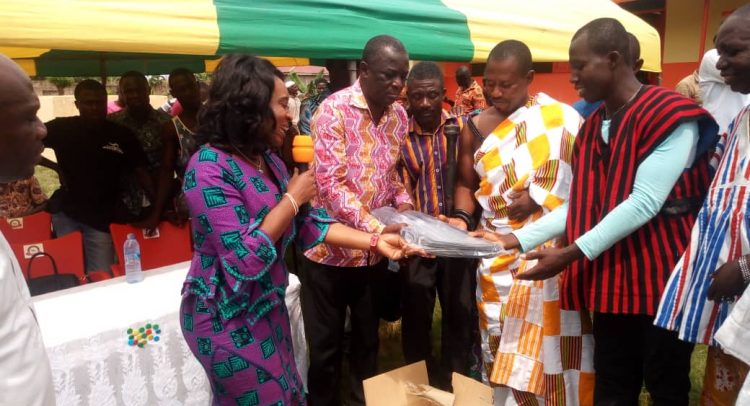 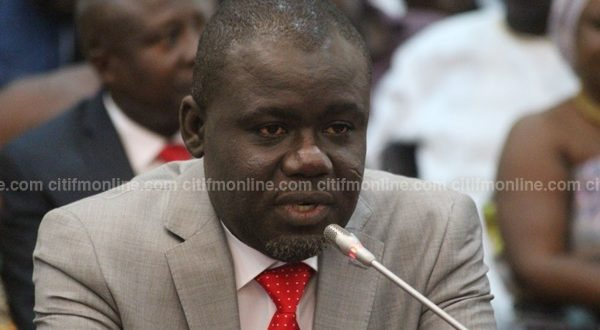 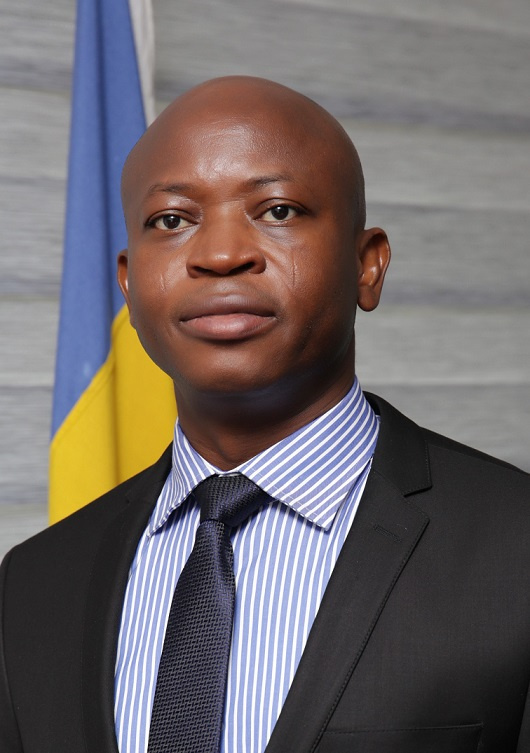