Inculcate the concept of leadership into educational curriculum - Leadership Expert

Inculcate the concept of leadership into educational curriculum - Leadership Expert

Accra, Sept. 11, GNA – Mr Samuel Ayim, Executive Director of Centre for Transformational Leadership Africa (CTLA) has call for a National awakening to bring the concept of leadership to the fore of the national discourse and inculcate it into the educational curriculum.

’All of us need a lesson or two on leadership, irrespective of our field of discipline,” he added.

Mr Ayim speaking at the launch of the third edition of the Centre's leadership conference, Live2Lead said developing leaders should be by way of training and retaining, exemplary leadership and apprenticeship.

This year’s event is on the theme: “Developing Leaders for Today and Tomorrow’. I will say a little more about this later.”

Live2Lead is a conference designed to deliver the very best leadership content to inspire and motivate leaders and their teams, help them connect with other influencers and expand their business network with relationships that produce tangible results.

Live2Lead 2019 would be simulcast in more than 300 locations across over 30 countries. It has, over the years, been the summit of international thought leadership that has developed and equipped thousands of leaders across the world to lead better and add value to their teams.

He said the theme for this year’s live2Lead, was to draw attention to the gap in the development of the country’s human capital.

He said as a nation, “we have not recognised the importance of leadership in the determination of the destiny of the people and the educational system has nothing on leadership, from the beginning to the end.”

Mr Ayim said no conscious efforts had being made to inculcate principles of leadership in the people placed in positions with no leadership abilities.

He said technical competence alone was not enough to lead any organisation, business or nation adding that, “over the years, we have fragrantly violated a fundamental law of leadership, namely, ‘Leadership ability determines a person’s level of effectiveness’.”

The Executive Director said even though the country was spending billions of Ghana cedis on its educational system, the Word Bank Group reports Ghana’s human capital index to be 0.44, below the global standard of 0.7.

He said this was an indication that the country may not be getting the best value from the investments being made or that the nature of education it was offering its people was not giving the best results.

“There is no doubt that our educational system has produced great minds in all fields of studies,” he added.

Mr Ayim said Mr John C. Maxwell; a Leadership Expert would teach on practical ways that leaders could seek out and develop those around them in order to maximize the returns on the investment in their people.

This year Live2Lead 2019 will be simulcast live in Accra, on October 11, 2019 at the Auditorium of the College of Physicians and Surgeons.

Use curriculum to inculcate volunteerism in youth 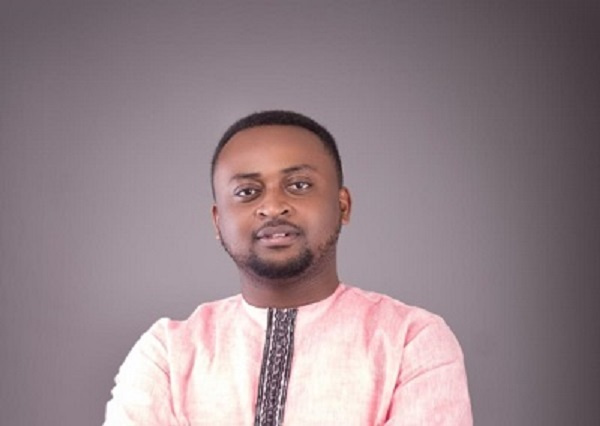 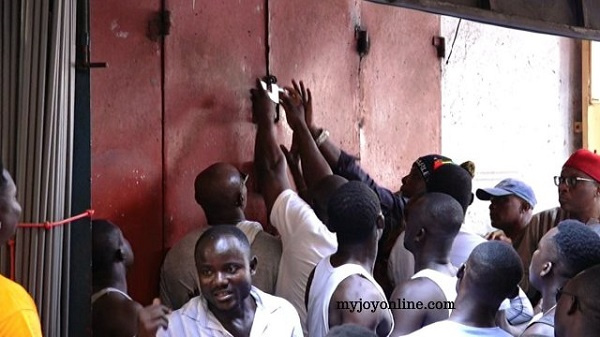 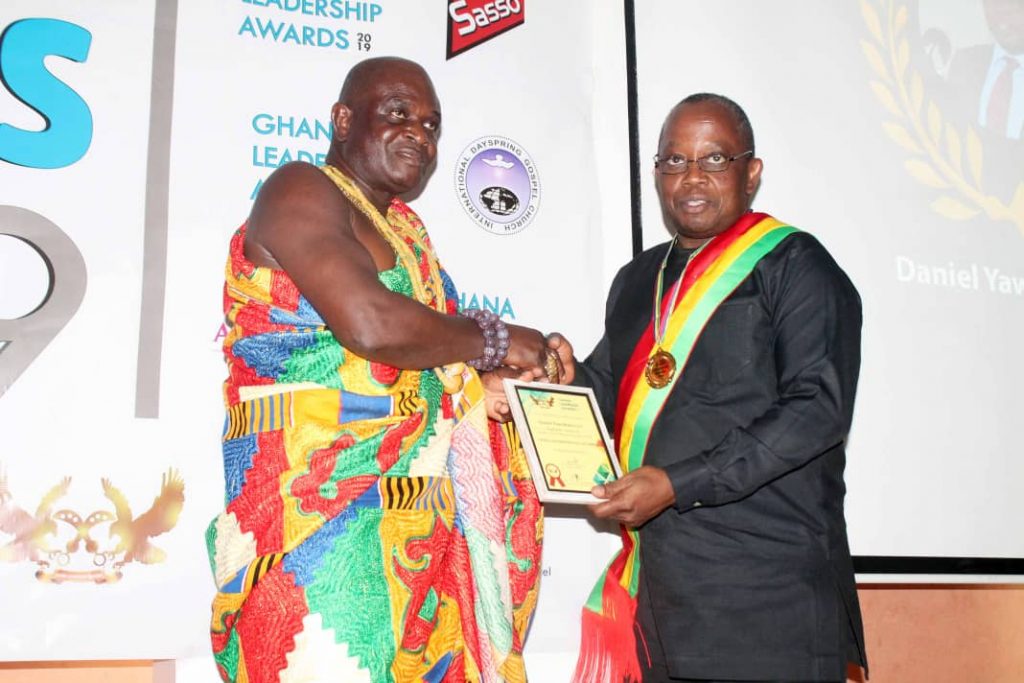