ABUJA, Sept. 11 (Xinhua/GNA) - The decomposing body of a Nigerian university professor allegedly kidnapped last week by unknown gunmen has been found, five days after his abduction, the Ondo State University of Science and Technology confirmed on Tuesday.

The body of Professor Gideon Okedayo, who taught mathematical science at the local Nigerian university, was discovered on Monday in a bush where his abductors kept him, said the school authorities.

Local police had earlier confirmed that Okedayo was kidnapped by gunmen on the eve of Sept. 5, alongside his driver, on his way to his homestead in Igara, a town in the southern state of Edo.

The police later confirmed the recovery of the late university don's car while searching for his whereabouts.

The university community where he was a senior lecturer and acting dean at the school of postgraduate studies in Nigeria's southwestern town of Okitipupa, said it was "sad and in disarray over the development".

Local sources said the abductors never called anybody, either the university or his family, for ransom.

The police have launched a manhunt for the abductors. 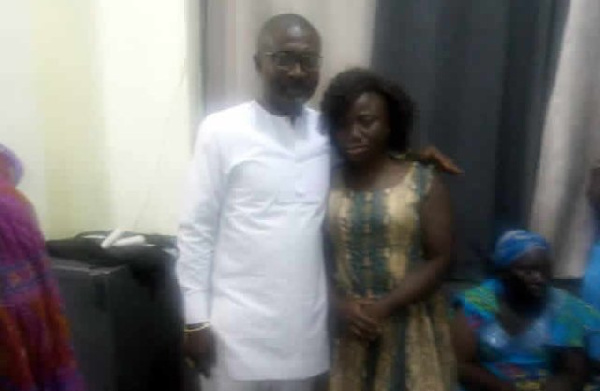 Son of NDC candidate who was reportedly kidnapped found 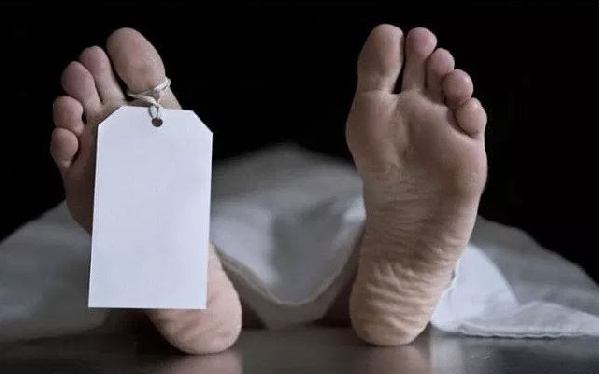