Accra, Aug 7, GNA – Mr Michael Okyere Berko, Chief Executive Officer of the Ghana Free Zones Authority (GFZA), has said that currently the new strategy of the authority is to embark on more targeted marketing by identifying potential businesses both locally and internationally and approaching them individually.

He said the media would play a major role in that by propagating the success story of the free zones programme which would create the positive image on the minds of the business people and would make it easier to approach them.

He also said in order to promote the free zones enterprises and the programme as a whole; a free zones magazine has been published officially to propagate the achievements of the Authority and enterprises as well as investment opportunities available.

Mr Okyere Berko made this observation at a media interaction and briefing as part of the GFZA investment week celebration, to give feedback on issue raised on free zones, achievements and the way forward, on Monday in Accra.

He said the celebration on theme, “export oriented industrialisation, key to Ghana’s development”, marked 21 years of implementation of the free zones programme.

He said the theme for the celebration was to reflect on the current focus of government on industrialisation, saying there was the need to export more as export promotion was one of the strategies to development.

He mentioned that the Board of the Authority was also in the process of reviewing the free zones act to make it more investor friendly.

“It is expected to have additional provisions and some changes in existing sections. Proposals have been made relating to minimum capital, the number of employees as well as more incentives for free zones enterprises that export more, which is not in the current act.”

In terms of achievements, as at the end of 2017, the number of free zones companies stood at 201 with 181 being active, comprising of 55 wholly Ghanaian companies, 56, wholly foreign companies and 70 were joint ventures.

This, he said was an indication that Ghanaian owned companies also have the potential to take advantage of the free zones incentives and make a mark in the international market.

In 2017, 29,170 people were employed, out of this 28,405 were Ghanaians, and 765 were foreigners, indicating that the free zones programme provided employment opportunity for substantial number of Ghanaians at various levels.

He said, three offices of the GFZA were now operational, in Tema, Takoradi and Kumasi and more staff had been employed for the free zone enterprises and potential investors.

Mr Okyere Berko said management was embarking on special tours to other free zones authorities in the world to be able to benchmark their services to that of the world.

“Two new units: Research and Monitoring and Built Development Units have been developed and sanctions and fines have been approved for free zones enterprises that flout the Act. Some facelift projects would also be undertaken at the Tema enclave.

“Road shows will also be organised across the country to promote the free zones programme especially to local business people.

“In 2018, management intend to do more to achieve better results. So far 18 companies have been licensed as free zones companies as at the end of the second quarter, and they are expected to invest an estimated total capital of US$967,159,721.00 and employment would be generated when these companies are in full operations. The expected export earnings is US$ 238,284,472.00”

He noted that these companies were in various stages of setting up and this achievement would not be realised within the same period.

Mr Okyere Berko said in terms of developing the Tema enclave, management had noted the difficulty employees of free zones enterprises faced, going to and from the enclave and in that regard were in the process of collaborating with the metro mass to provide shuttle services at the enclave to ease problems of transportation at the enclave.

Other activities lined up for the investment week celebration include, breakfast meeting, a media tour of the enclave, and the launch of a new web for the Authority. 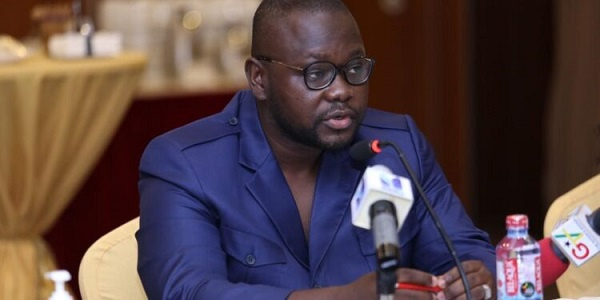 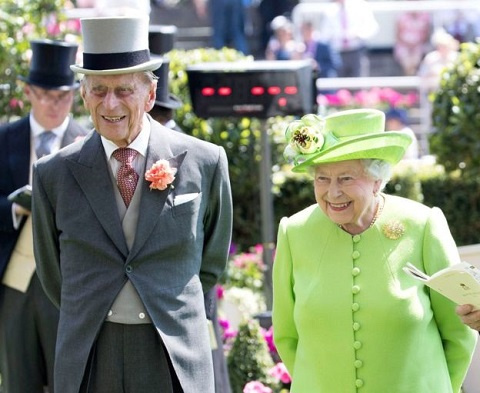 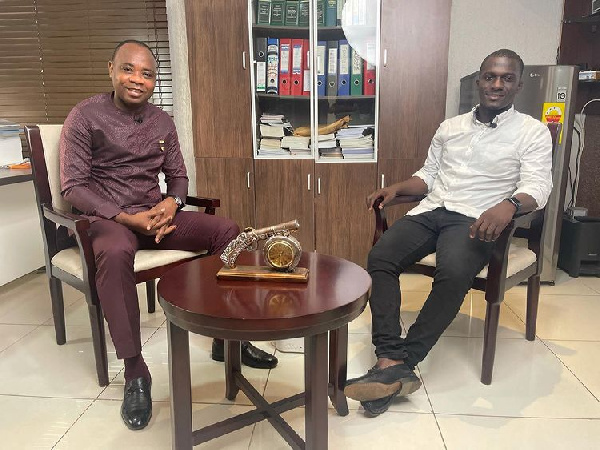