The training, organised by the Marian Conflict Resolution Centre (MCRC) of the CUCG, will equip the more than 50 participants with mediation skills and expose them to ethical obligations of mediators, practical challenges of mediation, communication in conflict resolution and simulations exercises.

They would also be introduced to Alternative Dispute Resolution mechanisms, interest based negations, understanding conflicts and introduction to mediation.

Professor Daniel Obeng-Ofori, the Vice Chancellor of the CUCG said ADR remained an important tool to address conflicts saying, its effective use would help deepened and consolidate national peace for sustained social cohesion.

He lauded the centre, which he observed, had developed a reputation of excellence and advised the participants to take the training serious so to enable them utilise the knowledge they would acquire effectively to impact society.

Mrs Vida Korang, the Executive Director of the MCRC, explained the Centre was established seven years ago by the University to train people to be professionally competent, certified and licensed negotiators, mediators and arbitrators.

The MCRC also supports research into the actual causes of the apparent protracted conflicts in Africa and provide lasting resolutions and management thereof in the Ghanaian community in particular, and Africa in general.

It has since its establishment, engaged in conflict resolution at law courts by handling cases that have been referred to it by the courts and cases cut across marital, conflicts, land disputes, successions and equity cases.

Mrs Korang said the MCRC was continuously striving to be a centre of excellence in conflict resolution training and had trained about 300 skilled professional mediators across the country to help mitigate the conflicts that existed in families, communities, and institutions to promote national peace agenda.

She extended appreciation to the Seeds Association in Switzerland for its continuous support to the centre and most especially the Ceresio Fund, which sought to support mediators after their mediation training to serve as incentive and motivation for their efforts in peace building and resolving conflicts. 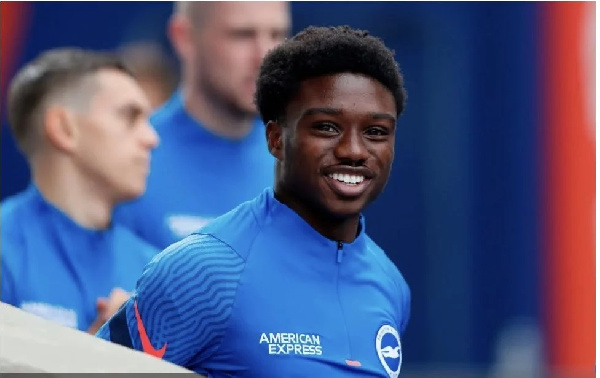 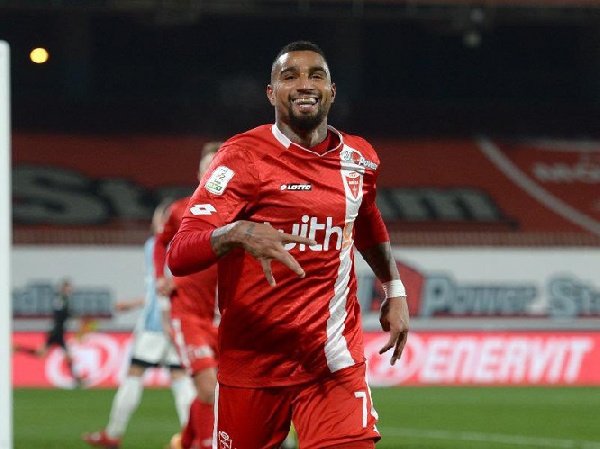 K.P Boateng opens up on frustrating spell at Fiorentina 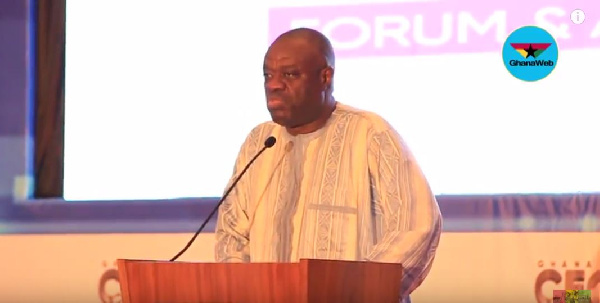 How Awal Mohammed intends to solve open defecation at beaches 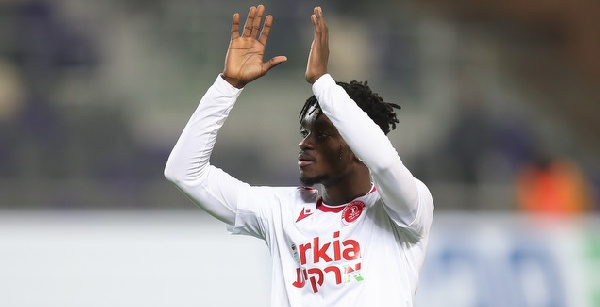 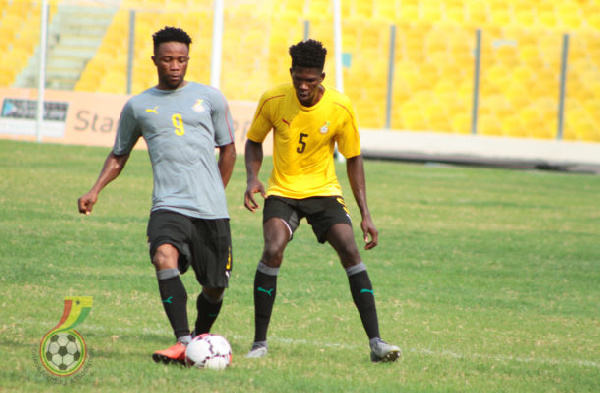