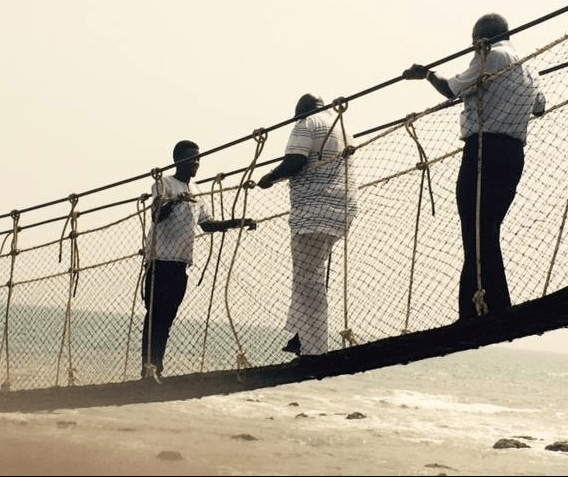 He said since its establishment in 2012, to support the tourism industry in Ghana, the Fund had grown to an appreciable level and was currently doing very well, despite the myriad of challenges.

“Looking at our average collection, it hovers around GH¢1.7 million. So, all things being equal the remaining four months left we are looking at the range of a little over GH¢6 million. So, if we do GHc6 million that is taking an average of 1.5 million per month for the remaining four months we should be able to do GHc20.9 million for 2022,” he added.

He said on average there were a little over 4000 establishments contributing to the Fund but there were quite a number of them operating but had not availed themselves for licensing and certification, thus if they come on board, they would be able to exceed the target.

He said the key challenges of the Fund include the lack of adequate logistics, including vehicles for operation, lack of compliance, and unclassified payments.

“The tourism establishment always wants us to go after them before they comply and going after them is very expensive. With monitoring, we need to get strong vehicles to be able to monitor. Cost of fuel, and maintenance, among others, also make it difficult to go to every part of the country to do monitoring to make sure they pay.”

The Fund Administrator also indicated that tourism establishments had failed to use their unique numbers, and names of establishments as depositors’ name, when they make payments into the fund, and this usually appeared as unclassified payment, making it difficult to trace to any particular establishment.

Mr Essah expressed appreciation to owners of tourism establishments, who have been paying into the fund and assured them that the revenue would be used in a way that would support the industry so that employment and wealth would be created for Ghanaians for our benefit.

He also appealed to tourism establishments operating without licenses and certificates to do so to contribute to the fund at the end of every month to help develop the industry.

The one per cent monthly tourism levy, guaranteed under Legislative Instruments (LI) 2238 and 2239 and mandated by the Tourism Act, 2011, Act 817, is one per cent of the cost payable by patrons of tourism entities and is expected to be the key source of finance for the TDF and to add to the seed money that government is expected to provide for the Fund. It does not replace state funding for tourism but substantially supplements it.

The TDF aims to provide funding for tourism and tourism-related projects and programmes. The Fund is used to sponsor activities including marketing and promotion; capacity building, market research and the development of tourism infrastructure; development and promotion of other entrepreneurial activities within the sector; tourism export activities; and education and training.

GRA to focus on hospitality, tourism sectors during festive season to rake in revenue 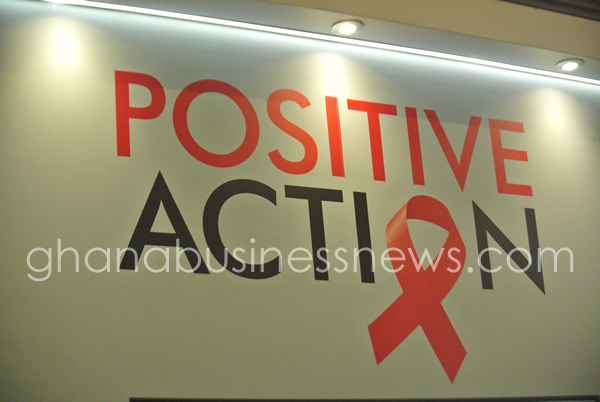