Some Economists have advised the government to protect financial institutions and households as it works towards restructuring the country’s debt with the help of the International Monetary Fund (IMF).

The Economists, Dr Patrick Asuming and Dr Priscilla Twumasi-Baffuor, said the Government must ensure that the debt restructuring was done in a way that would protect financial institutions, including banks and savings and loans institutions, as well as households.

In the debt restructuring process, the Government will either negotiate with the financial institutions to either reduce the debt or extend the payment duration.

The Economists explained that the country’s current economic and financial position would force the Government to negotiate with financial institutions to cut down on debt interest rates, which would affect their profit.

The Government has announced that it will soon name a five-Member Committee of prominent financial services professionals to lead extensive stakeholder engagements across all the key segments of the financial sector.

Mr Ken Ofori-Atta at a press briefing in Accra said the engagement with stakeholders in the banking, asset, management, pensions, and insurance sector was to fast-track the IMF negotiation process in a clear and transparent manner.

In an interview with the Ghana News Agency, Dr Asuming, who is a Development Economist, said debt restructuring would occur, and advised the Government to protect financial institutions in the process.

He noted that the Government had over borrowed with rising interest costs making it expensive to repay the debt, noting that “the Government is really between a rock and hard place, but it’s more likely to have a domestic debt restructuring.”

The Senior Lecturer at the University of Ghana Business School (UGBS), however, said: “the Government must ensure that the domestic debt restructuring as part of the IMF programme do not lead to the collapse of banks.”

“The restructuring should not lead to the collapse of any financial institution. We spent so much money to just recently clean them up, so it will be shocking to see any collapse,” Dr Asuming said.

In a media discussion monitored by GNA on a local radio station in Accra, Dr Twumasi-Baffuor also said debt restructuring was inevitable and may lead to losses and called for the protection of households from possible adverse effects.

She said: “The restructuring should be done in such a way that households are insulated from the adverse possible effects that will happen. As we go through all these, we need to be careful that households’ incomes are protected particularly given that in Ghana we struggle with lot of Ponzi schemes in the financial sector,” she said.

Dr Twumasi-Baffuor asked the Government to go to the negotiation table with the financial institutions with a possibly request for an extension of maturities and ensure that people had confidence in the Government.

The Economist explained that: “If your bonds or treasury bills are due next month, the Government could renegotiate with you to pay in two months and possibly not pay the interest rate at the time. All these are avenues that exist.”

Currently, there are ongoing engagements with Civil Society Organisations (CSOs), social partners (labour unions, employers, and FBOs), academia, industry professionals, and the leadership of Parliament, in Ghana’s effort to secure a $3 billion loan support programme from the IMF. 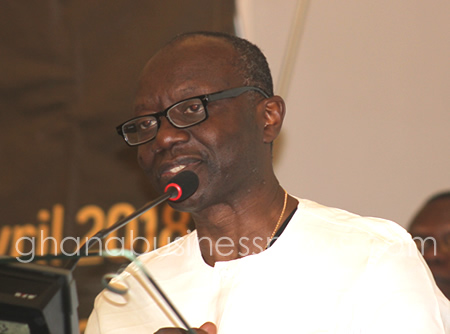 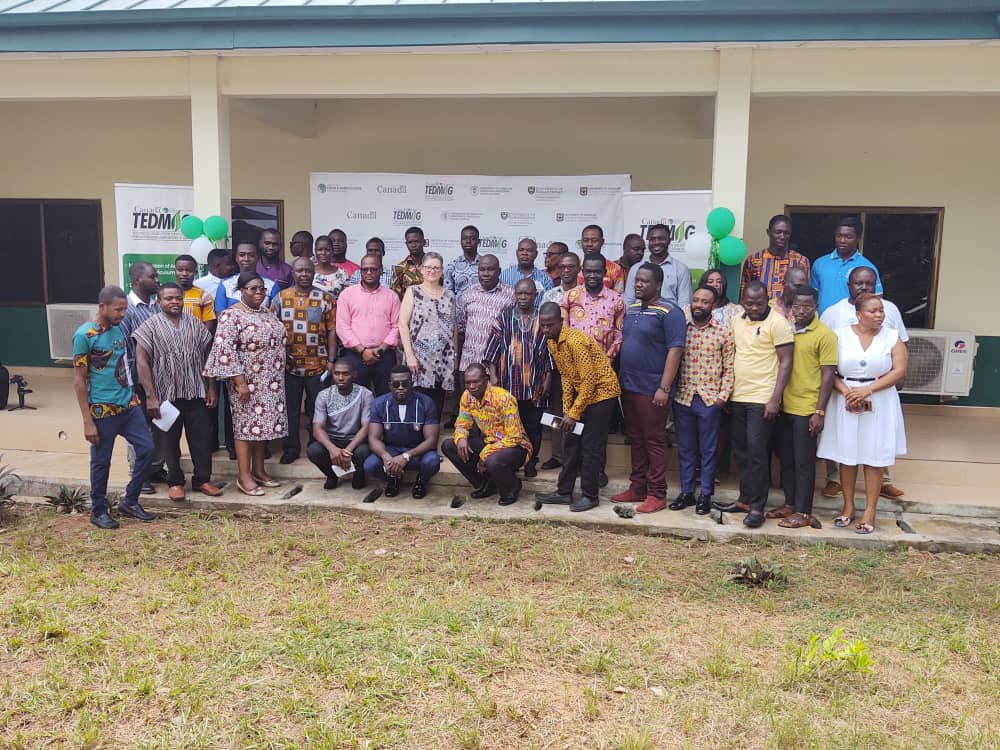 Ghana to receive $125m from Canadian government to support agriculture

Speaker worried over delay in revocation of financial institutions licences 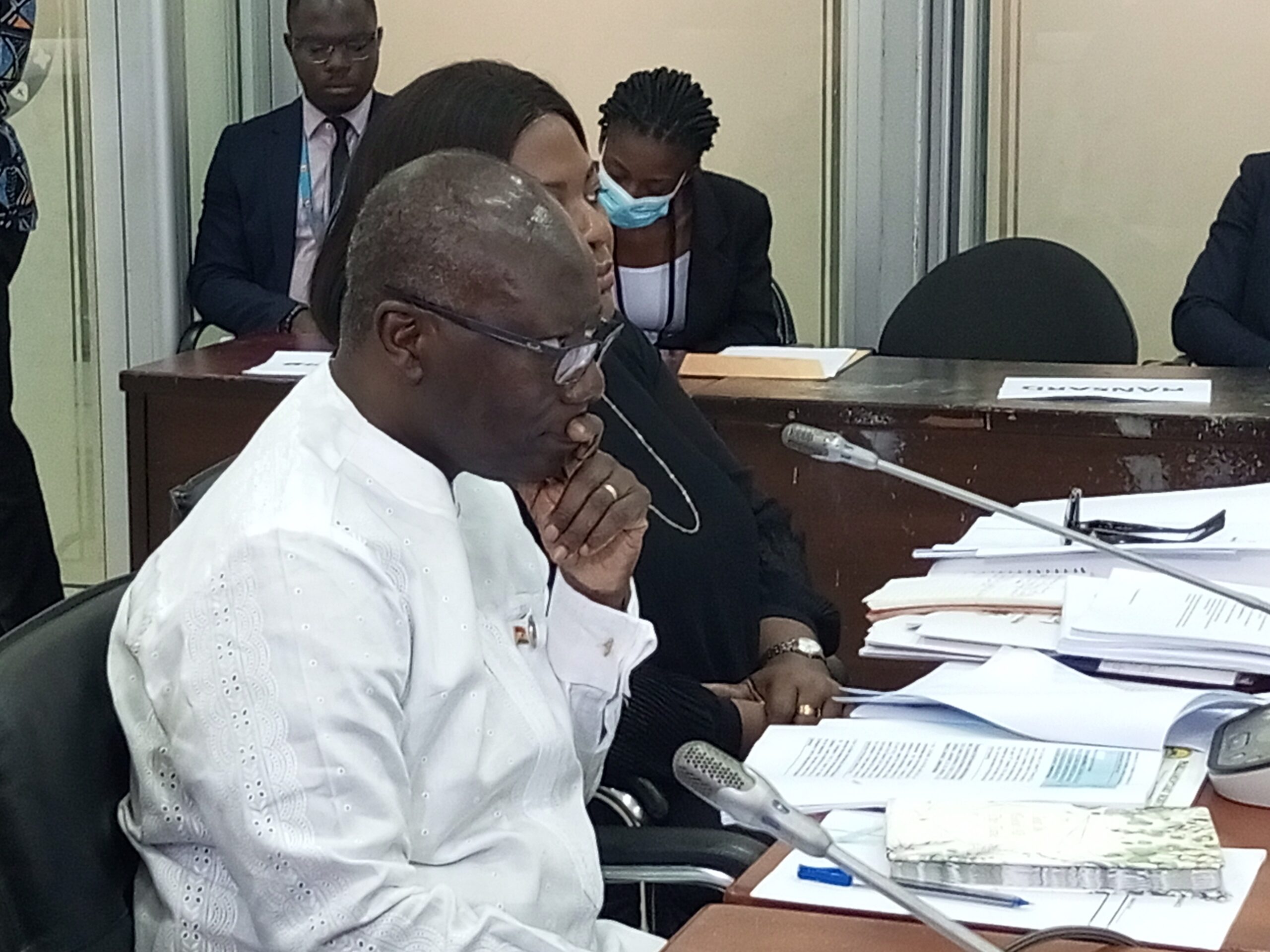