A Circuit Court at Dormaa-Ahenkro in the Dormaa-Central Municipality of Bono Region has jailed a driver, Collins Baffour Gyasi, for 10 years for robbing Bismark Kwabi, a straighter of GH¢4,030.00.

A second accused, Richard Appiah Marfo, a mechanic, 30, who acted in connivance with the first accused, Gyasi, 22, was acquitted of the charges against him.

Police Inspector (P/Inspt) Emmanuel Asare, the prosecutor, told the court presided over by Mr Samuel Djanie Kotey, that complainant lived at Magazine, a suburb of Dormaa-Ahenkro whilst the accused persons resided at Gambia Number Two in the Asunafo North Municipality of Ahafo Region.

He said at about 0600 hours on Friday, April 22, 2022, the complainant gave the stated amount to his wife, Ms Abigail Yeboah, to be deposited at the bank and left for work.

The prosecutor said at 1130 hours that day, the complainant received a telephone call from his wife that the accused persons had entered his hardware shop on the Dormaa-Ahenkro-Nkrankwanta road and stolen his money.

P/Inspt. Asare explained that the accused person, riding an unregistered black apsonic tricycle, entered the shop when the complainant’s wife had left for the hospital to seek treatment for his sick child.

He said the shop was in the care of the complainant’s son, Ofori Mensah, who was 10 years old.

The prosecution said the robbers made the boy become a victim of circumstances, as the first accused asked for the price of a bucket of paint from the boy and then requested the mobile telephone number of the complainant.

P/Inspt. Asare said while the victim, Mensah, was busily writing the telephone number, the first accused quickly opened a drawer where the money was kept, took the cash, and attempted to run away.

He said the victim held the first accused and shouted for help, but the latter hit the former on the face with his elbow to overcome him and, thereafter, jumped on the tricycle with the second accused and sped off.

P/Inspt. Asare said some young men saw the incident and chased the accused persons to arrest them to retrieve the cash and brought them to the Police Station where they were charged with the offense after investigations. 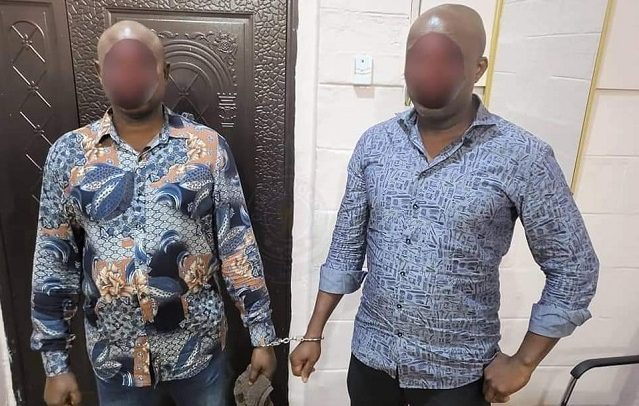 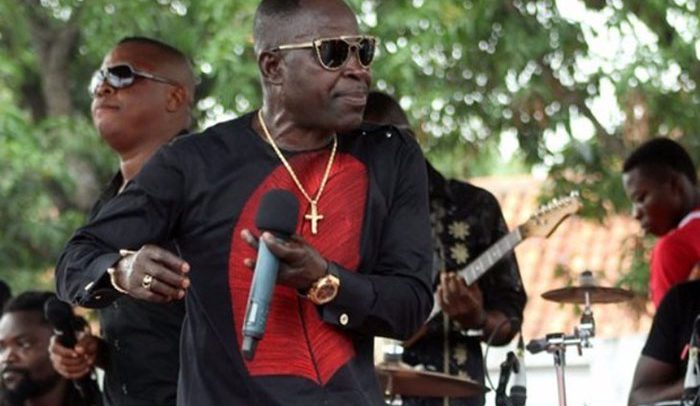 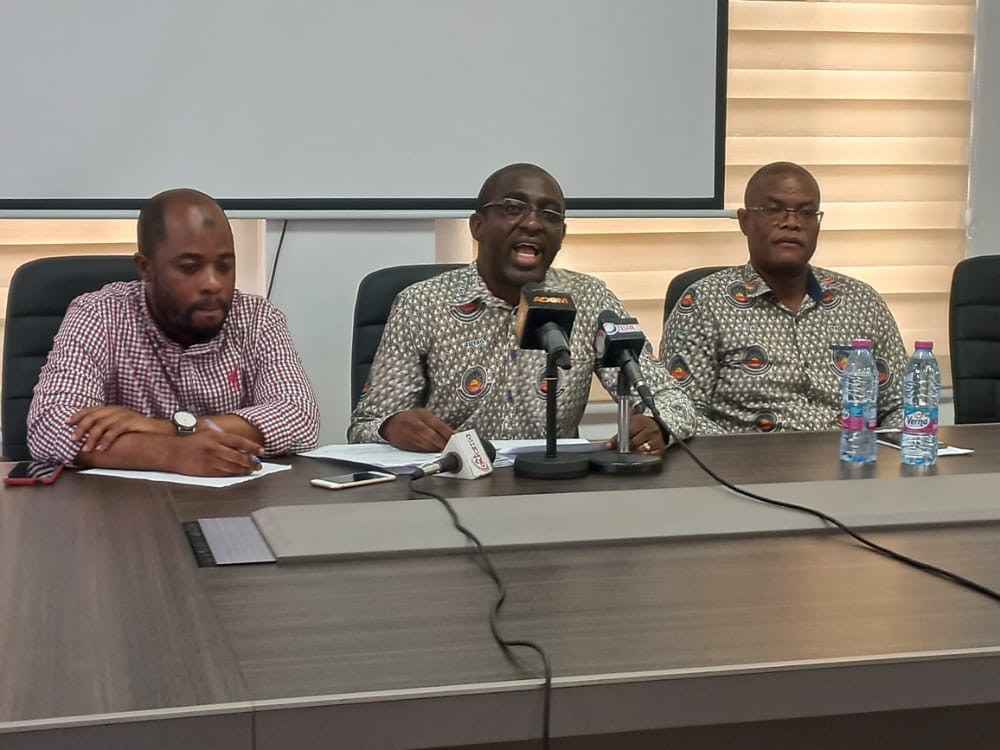