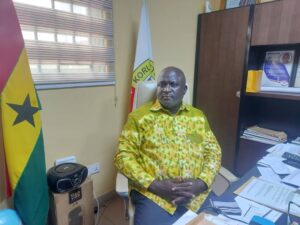 Mr Samuel Nii Adjei Tawiah, Municipal Chief Executive, KOKMA, said the Assembly was ready with lot of plans to refurbish the facility and get it back to use, when given an authorization from the Ministry of Gender, Children and Social Protection (MoGCSP).

The Efua Sutherland Children’s Park is a 14.83-acre public park for children located in the Greater Accra Region under the jurisdiction of the Korle Klottey Municipal Assembly. The Park, which used to be a playing ground for children has not been functional for many years.

Equipment on the playing grounds have become obsolete with the grass drying up by the day and getting the facility back to action has been a matter of concern to the public.

In an interview with the Ghana News Agency, the MCE mentioned that the Assembly, when given authorization would create a green area and playing grounds for children and a place of relaxation for children and parents or care givers.

The Korle Klottey MCE said, since the Assembly started operation, the Park had been one of the facilities noted for attention and refurbishment, however, plans came to a halt because of the Covid-19 outbreak and the absence of a substantive Minister at the Gender Ministry which had oversight responsibility of the facility.

He said: “So right from the word go, we contacted the Ministry and informed them about the Assembly’s plan to renovate the facility and if it can be released to us. But because of COVID-19, we were not able to get things going.

“The Park when renovated would have a green area with a playing ground for children, places for relaxation for parents and care givers as well. Groups such as schools, churches and mosques could use the facility for various functions.”

Nii Adjei Tawiah said, the Assembly had been equipped with ideas on how to renovate the Park when it participated in a programme with the London School of Economics Foundation.

“We have come back from the programme with ideas, it was an eye opener for us. In fact, initially, our concentration had been on how to raise money to repair some of the equipment at the facility and then going to this programme in the UK, we realized that we may need even less money than we were thinking.” He added.

The MCE noted that the Assembly was aware that the Gender Ministry was also planning to renovate the Park, hence called for a stronger collaboration to ensure that the facility bounced back to action.

He was hopeful that the refurbishment of the facility would begin as soon as the new Gender Minister assumed office. 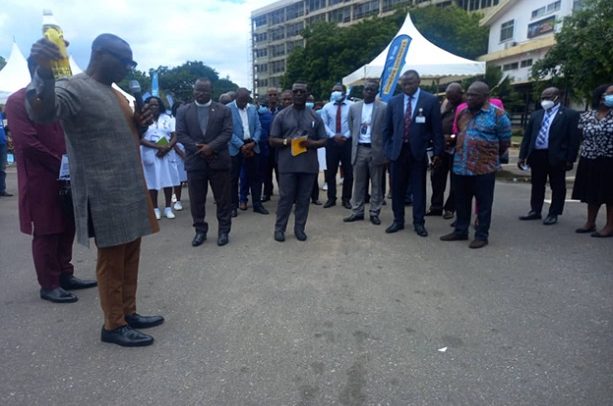 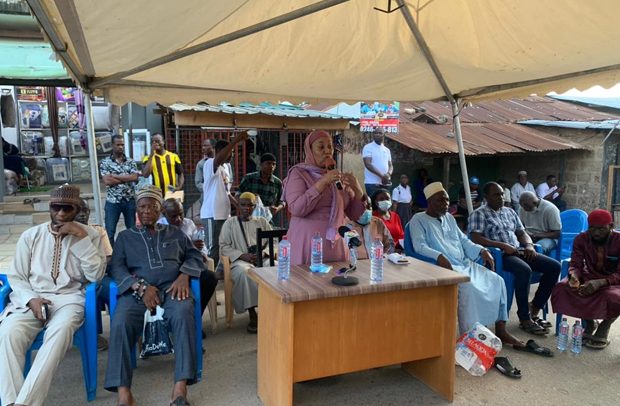