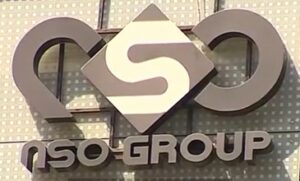 Despite the established fact that Ghana bought the malevolent spyware of NSO, the Israeli tech company, Pegasus, there has never been any confirmation within the country that it has ever been used in the country. But Israeli media are reporting that Pegasus was used in Ghana in 2016.

NSO has also never commented about its business in Ghana. While there was strong suspicion that the dangerous software had been used in Ghana, evidence couldn’t be found in the country. Several journalists travelled to Ghana, worked with some local journalists to find evidence for the suspected use, but found none as officials and agents of government continuously denied the software had been used.

However, Israeli newspaper Haaretz citing a broadcast by Hamakor (Channel 13), another Israeli TV station has revealed that indeed Pegasus had been used in Ghana for about a year. The reports and broadcast also revealed extensively how Pegasus works to infect IOS, Android and Blackberry phones without the target knowing. It also has the capability to turn a device’s microphone and camera on and send live feeds to operators.

The report indicates that Hamakor obtained footage of NSO employees in Ghana and their testimonies about how they trained local officials on the use of the cellphone surveillance system to snoop on political opponents.

According to the report, eight Israelis employed by NSO travelled to Ghana in 2016 to install the system and train locals to use it.

Former government officials involved in the purchase of the equipment were tried by a High Court, found guilty and given varying jail sentences. However, the local representative of NSO in Ghana, one George Derrick Oppong, a former Director of Infralocks Development Limited (IDL), was acquitted and discharged.

One of the NSO employees who came to Ghana told the Hamakor reporter: “I was there for a couple of days. We met with locals, but we just instructed them on how to use it. We never had access to targets and any time they would try to talk to us about what activity they wanted to use it for, we would stop them.”

The TV station obtained passport, visa and immigration form details of the employees, both men and women, and airport security footage of their arrival in Ghana.

“I coached them on how to use it,” one employee told “Hamakor” in the broadcast.

According to the reports the Pegasus deal was signed in December 2015, between NSO and NSO’s local representative – George Derrick Oppong – for the sale of the system for $5.5 million. A second deal was later signed for reselling the system between Oppong and the National Communications Authority (NCA) for $8 million.

The Israeli media reports also say though the NCA purchased the software, according to the Israeli body charged with overseeing defense exports that noted it was the client, it wasn’t the agency that actually received the Pegasus system.

After the election in 2017, the reports say that the Ghana government hired an Israeli firm called Megido to investigate the NSO deal and they found, together with the National Intelligence Bureau  that corruption was involved.

The Pegasus spyware has been found to have been used by governments against journalists and political opponents. In July 2021, journalism organisation, Forbidden Stories led a collaboration involving 17 media organisations around the world in a groundbreaking investigation with Amnesty International that for the first time established the extent to which Pegasus has been used around the world.

The Forbidden Stories collaboration from leaked documents showed that more than 50,000 phone records were selected as targets by clients of NSO Group for surveillance around the world, including journalists.

Following the Forbidden Stories publications, the US Commerce Department’s Bureau of Industry and Security (BIS) blacklisted NSO Group, and soon after the blacklist, NSO’s incoming CEO, Isaac Benbenisti, who had been co-president, resigned days after his appointment, and Apple has sued the company for allegedly targeting iPhone users with a hacking tool.

NSO has since considered shutting down that unit as well as selling the entire company. The company is in danger of defaulting on its debts.

By Emmanuel K. Dogbevi
Copyright ©2022 by NewsBridge Africa
All rights reserved. This article or any portion thereof may not be reproduced or used in any manner whatsoever without the express written permission of the publisher except for the use of brief quotations in reviews.

Reports show how Israeli company, NSO’s Pegasus has been used on journalists, others

The woes of Israeli tech company, NSO increases, as Apple sues the developer of Pegasus 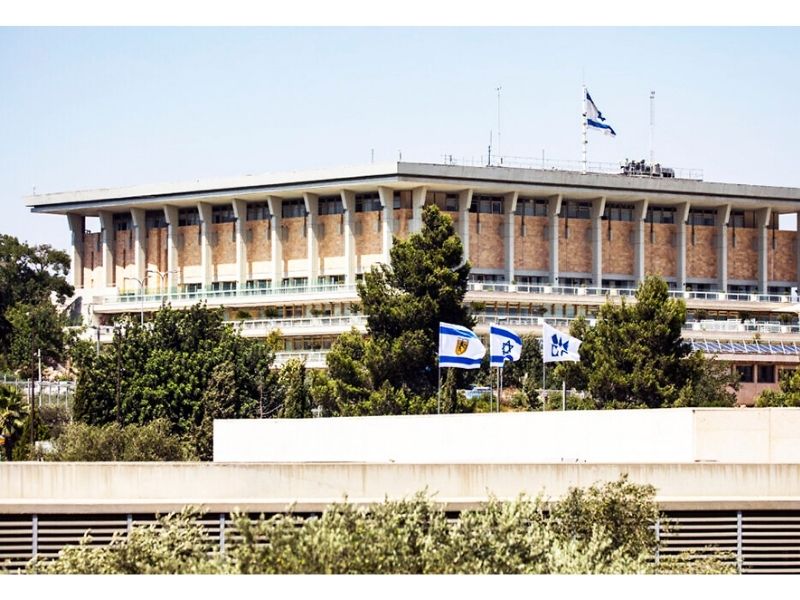 BIMA Ghana recognised as tech insurance company of the year 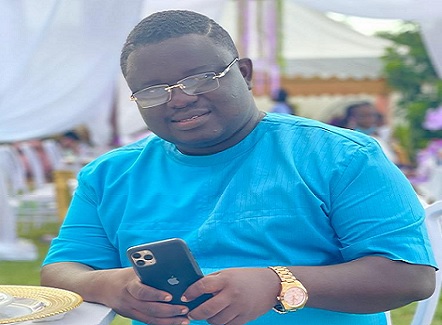 Revealed: Presidential aircraft was in France but not used by Akufo-Addo