Last week the Bank of Ghana Monetary Policy Committee (MPC) issued its report and announced the policy rate, which is always the highlight of the press conference following the MPC meeting. The report points to a ballooning of the country’s debt stock which has increased 76.4 per cent of GDP. Ghana has been described as being at high risk of debt distress.

According to the central bank, total expenditures and arrears clearance amounted to GH¢61.1 billion, which is 13.9 per cent of GDP. The figure the Bank says, was below the programmed target of GH¢63.8 billion, pegged at 14.5 per cent of GDP.

The Bank noted that provisional data on the budget execution for the period January to July 2021 indicated an overall broad cash fiscal deficit of 6.1 per cent of GDP, against the target of 5.7 per cent of GDP. “This was due to higher revenue shortfalls,” it explained.

However, on the domestic economy, the Bank said developments continue to point to sustained recovery in economic activity following the downturn at the peak of the pandemic.

“This stronger performance was however, moderated by a contraction of 18.9 per cent in the mining and quarrying sub-sector, on account of a 10.8 per cent contraction in the production of oil and gas,” it said. 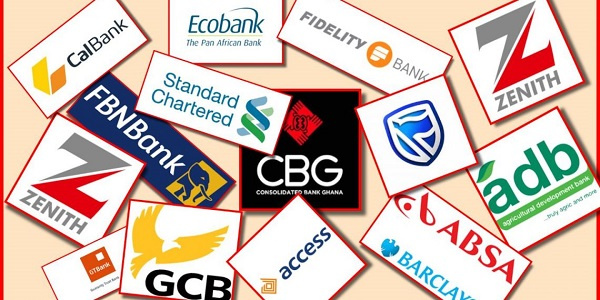 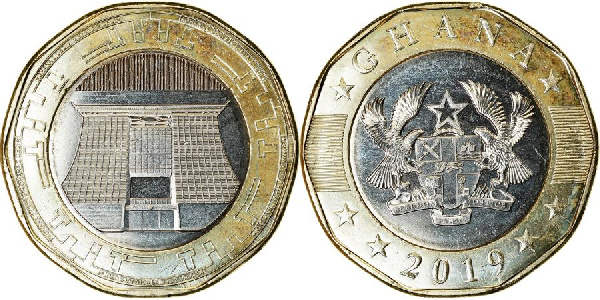 Accept and use GH¢2 coins – Bank of Ghana